With over 400 hours of development and over 200 hours order to bring the virtual environments to life, the livestream concert performance of Bryson Tiller’s TRAPSOUL album was a challenge for Xite Labs. 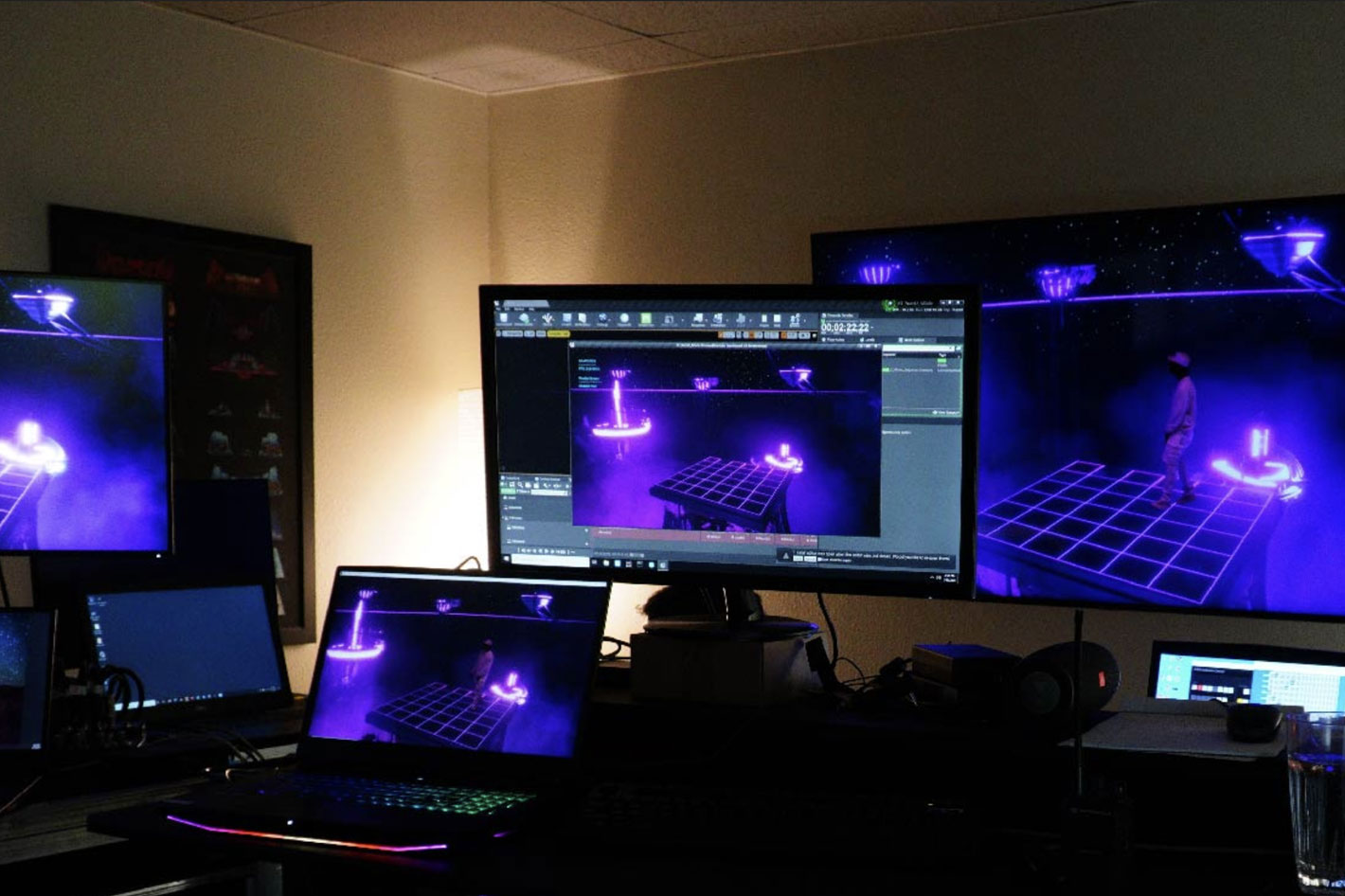 For Director Mike Carson, DP Russ Fraser and Producer Amish Dani it was practically “learning on the job” as they explored the production options created by using a xR workflow for a livestream concert.

Premiered on premium digital platform Moment House, Bryson Tiller’s TRAPSOUL Series is a show concept created by Creative and Show Director Mike Carson at The 92 Group. Moment House was founded in Los Angeles in 2019 as the simplest way for creators to create special, ticketed experiences for their fans — no matter where they are in the world. Before the pandemic, the team already envisioned a world in which creators could sell tickets for special live experiences to any fan on Earth. If designed the right way, ticketed digital live would become an empowering new format for creatives. 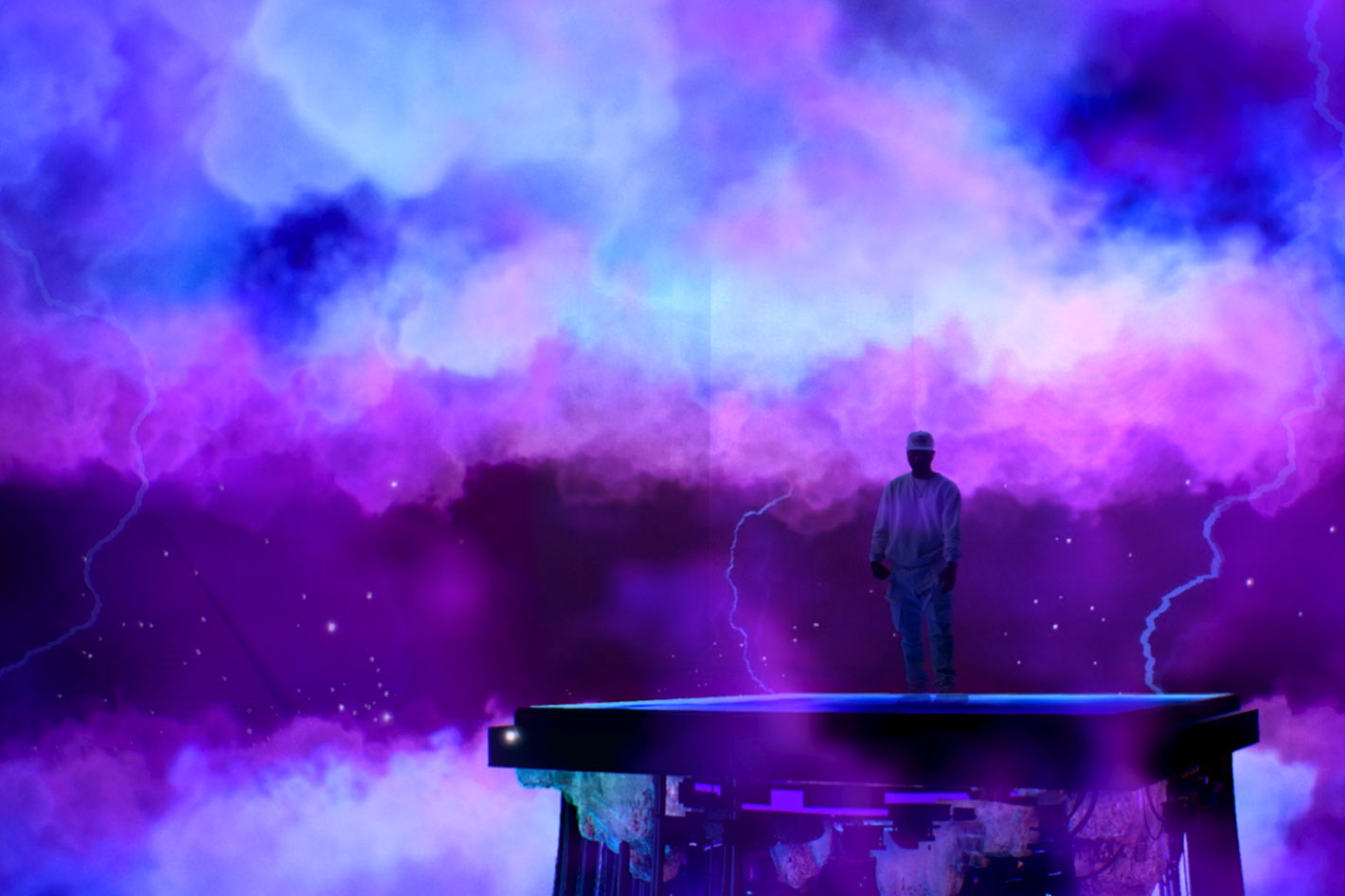 To produce a show that is delivered digitally around the world has both problems and advantages. A key advantage is evident after more than one year during which that the industry has explored virtual production: it is possible to create the most fantastic virtual environments for these shows. So, for the TRAPSOUL Series, Xite Labs was brought in to be the creative and technical resource for the xR (extended reality) portions of the pay per view program. Collaborating closely with HPLA and Mike Carson, Xite Labs created four of the six virtual worlds. 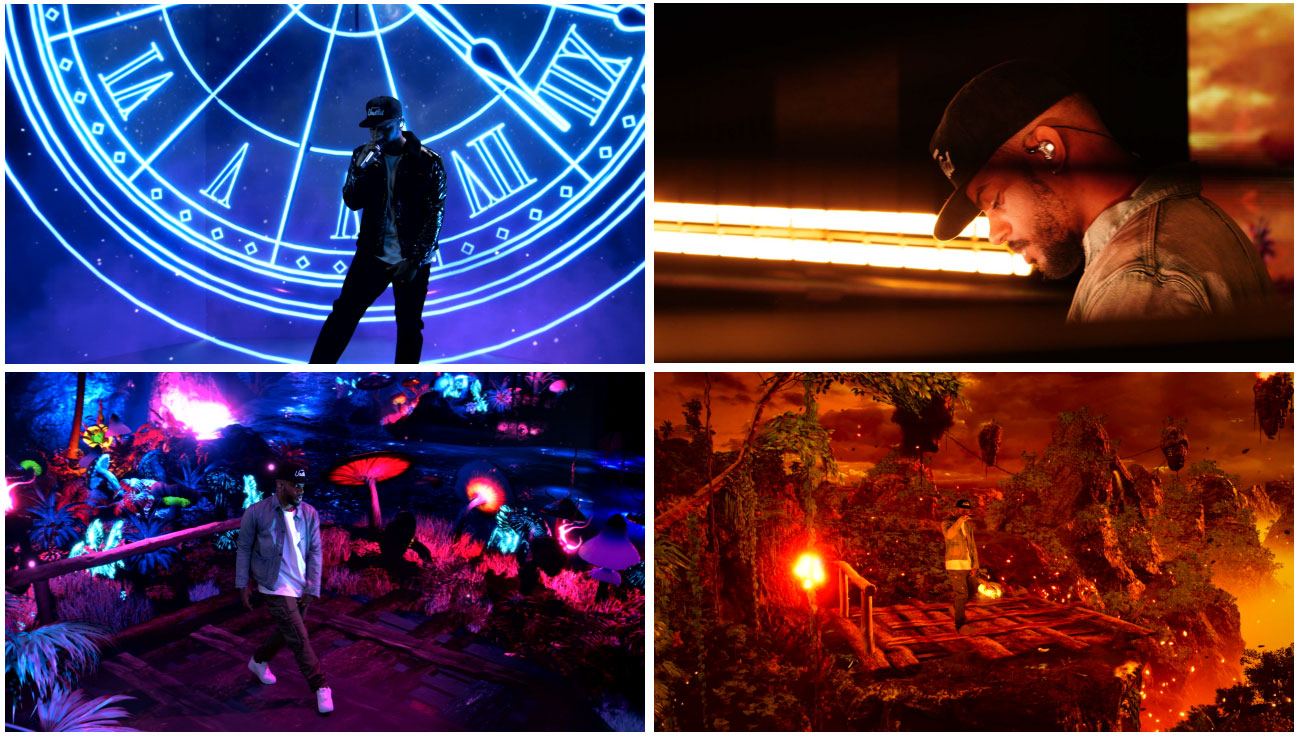 Shot at Xite Labs’ xR stage in LA, the concert accentuated the artist’s unique musical vibe for fans around the world watching at home. The immersive livestream presented Tiller in a series of six different worlds linked by a narrative flowing through the songs. Xite Labs was responsible for the stunning xR content for 14 different songs performed in four virtual ‘worlds’ with distinct appearances and themes.

For this unique immersive experience, Xite turned to its trusted in-house workflow, featuring a disguise gx 2c media server as the primary controller of the xR environment, while a dedicated disguise rx machine was used to run the Unreal Engine (UE) scenes via disguise RenderStream. Front-plate elements were created in Notch to further link Tiller into each of the unique worlds.

These included a virtual lounge that fell away to reveal a world of galaxies, nebulas and spaceships, a time theme with a mountain desert landscape and a flight through a moonlit sky, guerrilla warfare transforming into a neon jungle as well as stark hallways with bold, flat lighting, colour-changing walls and silhouettes. Throughout, Tiller appeared to perform on a moving platform, which served as the anchor point transporting him from one otherworldly environment to another. 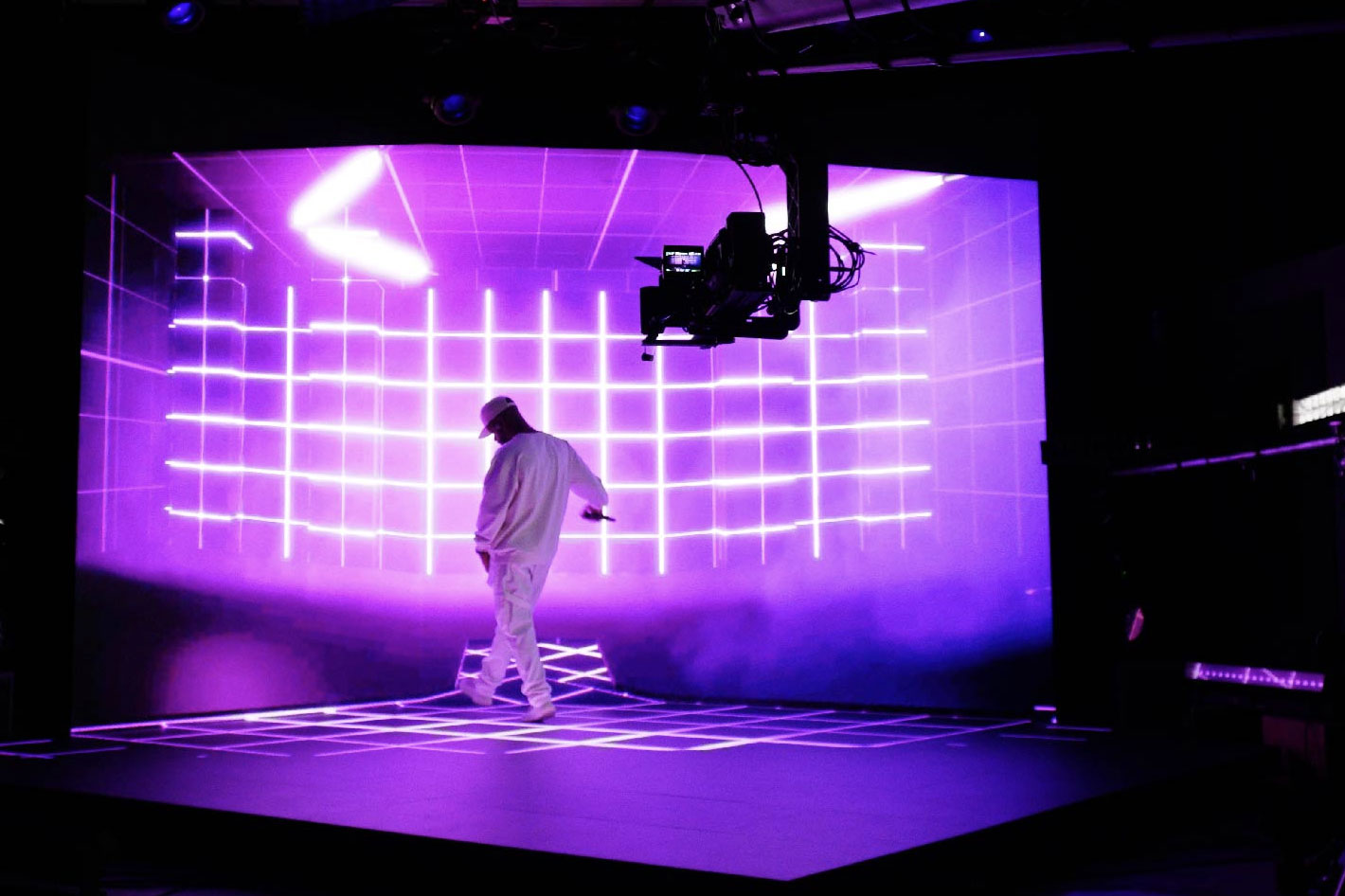 Over 400 hours of development

“I have not seen anything done in xR that was quite as diverse and complex as this. And the fact that it was shot on our smaller volume in such a short timeframe still blows my mind,” said Greg Russell, Creative Director at Xite Labs.

An unforeseen benefit that the disguise xR workflow brought to the production team was the ability to film Tiller wearing a shiny, black reflective jacket for the interlude performances.

“This would have been incredibly challenging on a green screen and require a great deal of time technically for lighting and ensuring the separation of light fields. But xR made this possible, and it looked amazing,” added Vello Virkhaus, Creative Director at Xite Labs.

The ambitious production clocked in over 400 hours of development per nine Unreal Engine artists across ten weeks and over 200 hours per two Notch artists in order to bring the virtual environments to life.

“From the top-down the livestream concert went exceedingly well and got great feedback,” said Russell. “Bryson understood the technology and intuitively knew where to be on the stage and how to be in and out of the lighting.”

“On the production level, it was the first time Director Mike Carson, DP Russ Fraser and Producer Amish Dani had done xR,” Russell said. “With film and music video people coming into our world, it was a very challenging job from a production standpoint because we were basically teaching them the xR workflow on the job. But once they started putting the pieces together they realised its value.”

This was the longest and most complex real time project Xite Labs has ever completed, and is arguably one of the most ambituous xR music shows to date. The worlds successfully layered physical lighting along with front and back plate digital elements in a seamless fashion. This created a truly immersive effect. All animation was created to timecode and executed almost entirely in Unreal Engine, with atmospheric effects and additional narrative elements from Notch on front plates. The fans absolutely loved the worlds and transitions, and raved about it while the PPV program aired in the portal chat thread.