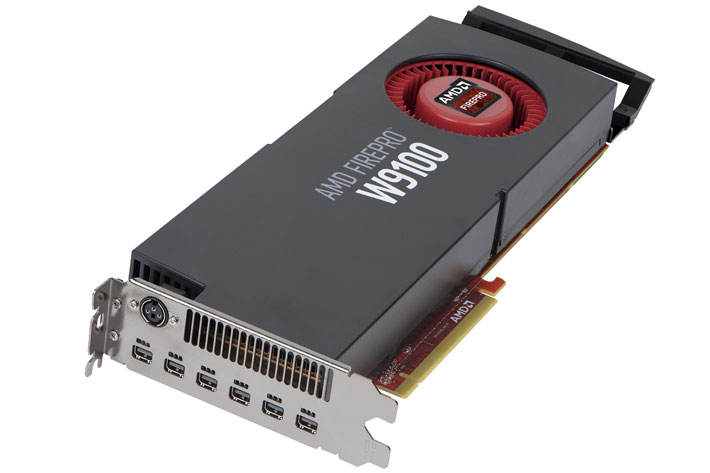 It’s a fierce fight and it’s the consumers that benefit from it. NVIDIA has a Quadro M6000 with 24GB, so AMD had to take the GB war to a new level, with a 32GB monster, presented as an ideal solution for Virtual Reality. VR may well go the way 3D seems to have gone, after the initial excitement, but no one can say that the hardware makers did not try to deliver the tools. And after all, even if VR becomes a niche, with gaming, where it is already present, the tools will still be needed for creation of VR worlds.

“The imagination of the creator is limitless, so much so that the professional creator consumes all available resources to produce new and never before seen designs and experiences. Some professional creative workflows demand very high bandwidth memory subsystems while others demand high memory size. AMD pioneered the era of High Bandwidth and Ultra Efficient Memory through the introduction of HBM technology in 2015 and will bring it to content creators with the introduction of Radeon Pro Duo graphics. With the new AMD FirePro W9100 32GB, AMD is unleashing the world’s largest memory size professional workstation graphics card,” said Raja Koduri, senior vice-president and chief architect, Radeon Technologies Group (RTG), AMD. “Along with exceptional hardware, AMD is also delivering software tools to leverage our high bandwidth and large memory GPU configurations effectively.” 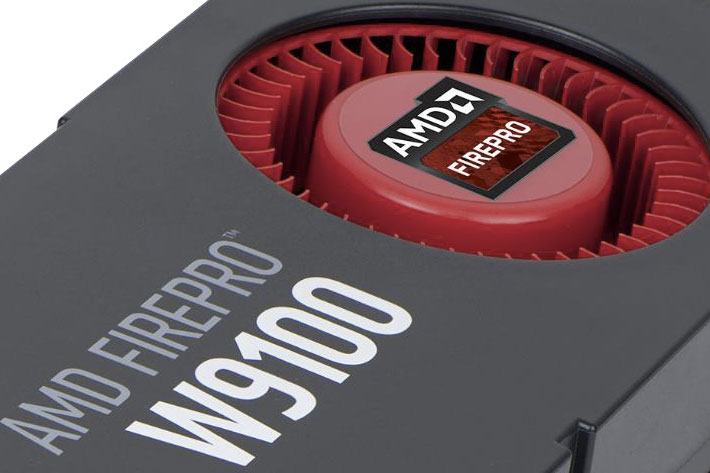 Anyway, the AMD FirePro W9100 32GB is not specific for VR, it is also designed for Computer-Aided Engineering (Siemens NX Nastran, SIMULIA Abaqus) and Visualization tools (AutoDesk VRED 2016). But at the Las Vegas event  AMD demonstrated a VR production workflow featuring the new AMD FirePro W9100 32GB graphics card for speed and ultra-high-definition visual performance, and the Radeon Pro Duo graphics card – which forms the world’s most powerful platform for virtual reality (VR) when combined with the AMD LiquidVR SDK, capable of both creation and consumption of VR content.

When it comes to the world of imaging, memory is never too much, especially the way the industry goes, with 4K and beyond. In that sense, even if you’re not doing VR, the 32GB of memory from this card can mean less – forced – breaks for coffee. AMD speaks about tackling “the most complex modeling and simulation projects with speed and agility, or fly through edits, filters and color corrections, and process multiple effects in real-time.”

With the AMD FirePro W9100 32GB or 16GB configurations, continues AMD, it is possible to “work at a whole new level of speed and responsiveness. With a 512-bit memory interface and 320 GB/s of memory bandwidth, users can edit 4K video, layer in multiple effects and color correct, or load massive assemblies and data sets and manipulate them in real time.” 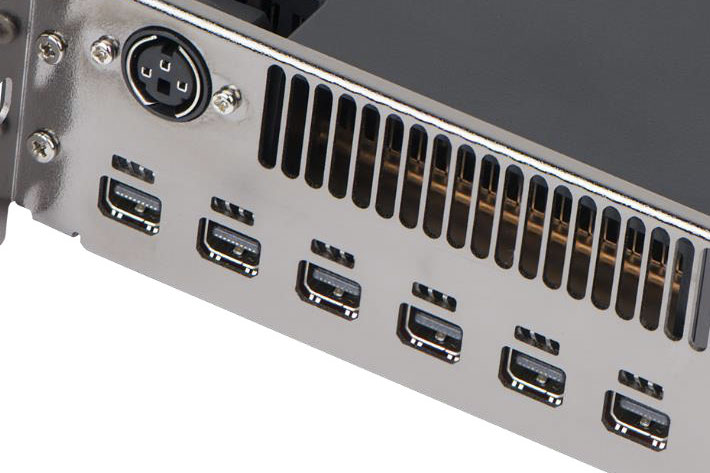