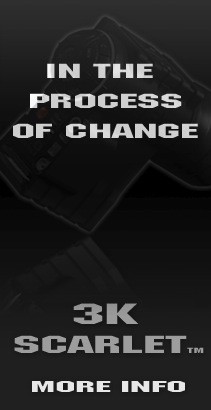 That’s right, with the introduction of cameras such as the new Canon 5D Mark II shooting HD (trying to order one for myself!), Jim Jannard, Red president, says the Scarlet 3K camera is all different because the “market has changed”.

Given that Jim had also announced earlier in the month that RED was working on a DSLR that would be able to shoot video. Pretty interesting. Buy the Canon 5D Mark II now (released Novemeber) or wait longer for the RED…Interesting times people.

Oliver Ojeil, CSI successfully petitioned to be included in the opening title credits for the new thriller “Shut In”...