Photokina attendees can be among the first to see a demo and experience the power of the new Vuze XR Camera, the latest innovation from HumanEyes Technologies. 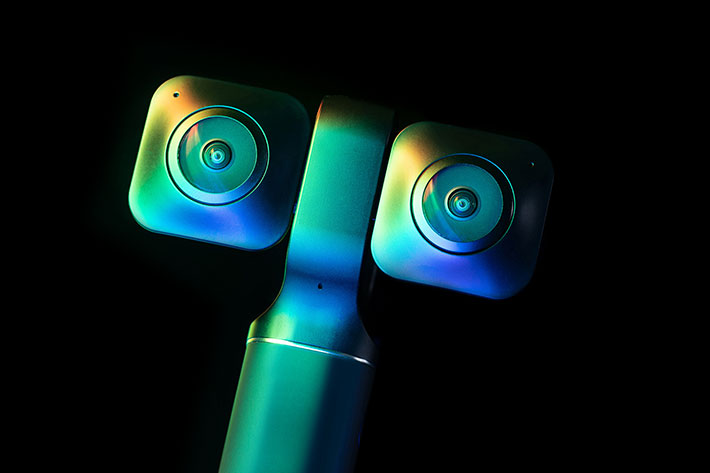 The 360° and VR camera line from HumanEyes Technologies has a new product: the Vuze XR Camera, which is now available for pre-order and will be shipping in late November, in time for Christmas:

Announced here at ProVideo Coalition last July, the Vuze XR Camera is now available for pre-order for $439, making immersive content creation possible in 360° and VR180, both in 5.7K, all from one compact device.

The camera includes the Vuze XR Mobile App, for iOS and Android, and desktop editing software, for Mac and Windows, which allows anyone to edit and enhance content with popular 360° panoramas like Tiny Planet, as well as stickers, text and more. Users have the ability to live stream to social media or share photos and videos later with family and friends.  Vuze XR Camera customers can create their own VR website to host and share content with the HumanEyes Zone, making VR videos even more accessible. 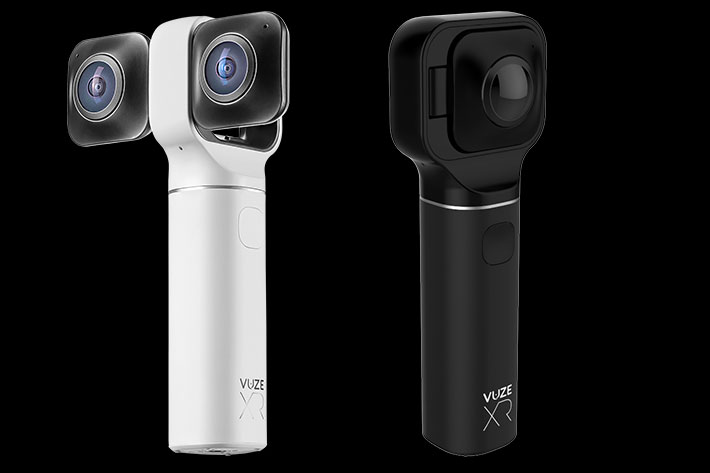 Available in black or white, the unique dual-camera design seamlessly combines two advanced capture systems into one pocketable device. Portable and simple-to-use, the camera gives everyone the power and convenience to record, live stream and share videos and photos from their mobile phone or computer. 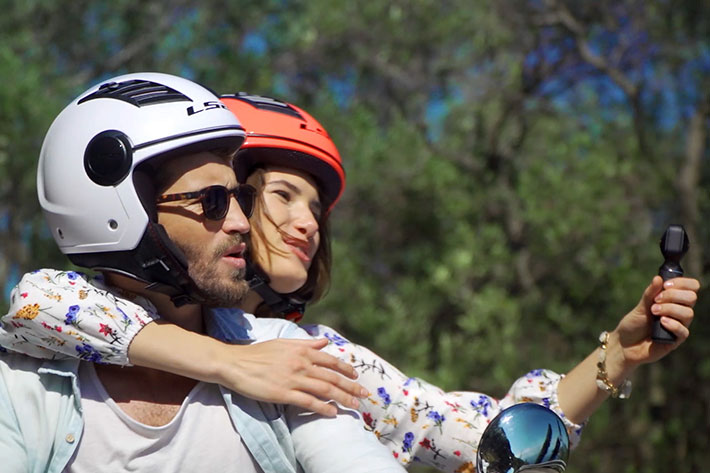 Photokina attendees can be among the first to see a demo and experience the power of the new Vuze XR Camera at the HumanEyes booth H-015 in Hall 5.2 from September 26-29. The camera is, as mentioned before, available for pre-order for $439. Starting today through November 4, customers that pre-order will receive a free bundle that includes a 360° underwater case, a micro SD card and free worldwide shipping (valued at $175).