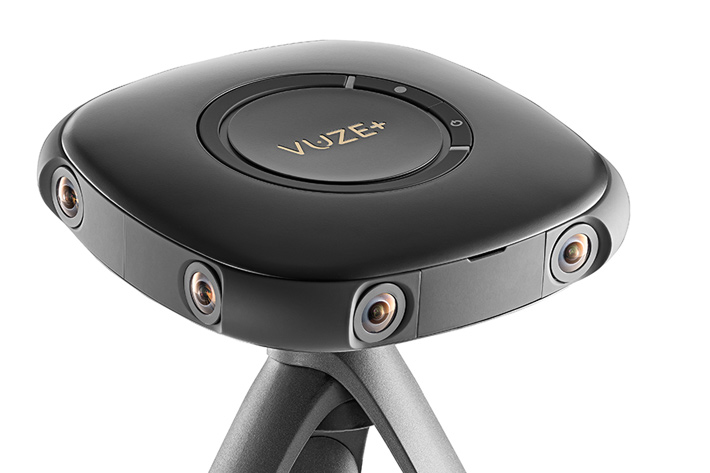 Priced at $1,199, the Vuze+ VR camera, includes a full suite of tools for content capture, production and sharing capabilities, all within one ecosystem.

The new camera includes sophisticated capture functionality, such as live broadcasting and custom lenses for improved image quality, and is accompanied by Vuze VR Studio editing software, as well as access to Humaneyes Zone, an industry-leading VR platform enabling users to host, stream and share VR content with anyone via a simple hyperlink.

The Humaneyes Zone is an open platform, which takes VR storytelling to the next level, providing an end-to-end solution for prosumers. The site enables anyone, without a need for a technical or programming knowledge, to quickly and easily create a VR website to showcase their VR content. On the webpage, users can incorporate images, videos and text, plus additional pages and interlink them, just like a regular website, allowing anyone to tell a story in VR, whether it’s a tour of an apartment, a training session, a wedding or just showcasing a vacation. With a simple hyperlink, users can easily share a VR website with anyone. The viewer can simply click a link and view the content in any browser, and for the best viewing experience, can use a VR headset with their phone.

“The VR camera market has steadily grown, but only few camera options allow users to shoot in true VR with 3D video. Additionally, once a video is shot and produced, many users don’t have a way to easily share their VR stories, which has been the key missing component in helping drive VR adoption,” said Humaneyes Technologies’ CEO, Shahar Bin-Nun. “The Vuze+ VR Camera addresses this issue and expands the VR ecosystem from true VR capture to production to consumption, allowing anyone to create and share truly immersive VR experiences.” 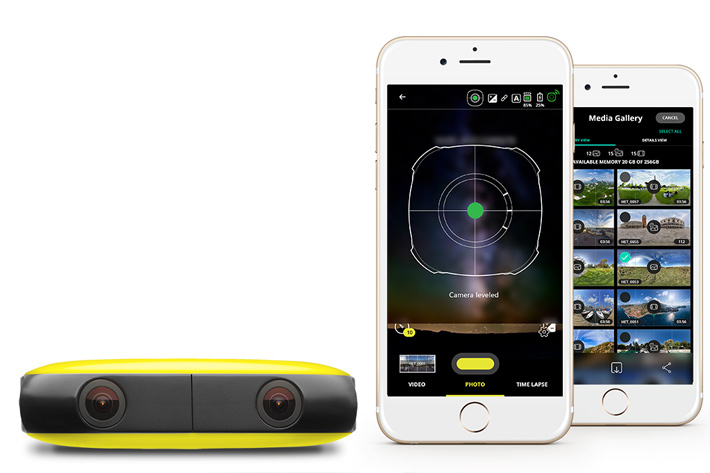 Both the new Vuze+ and the original Vuze VR have new software features available, including: 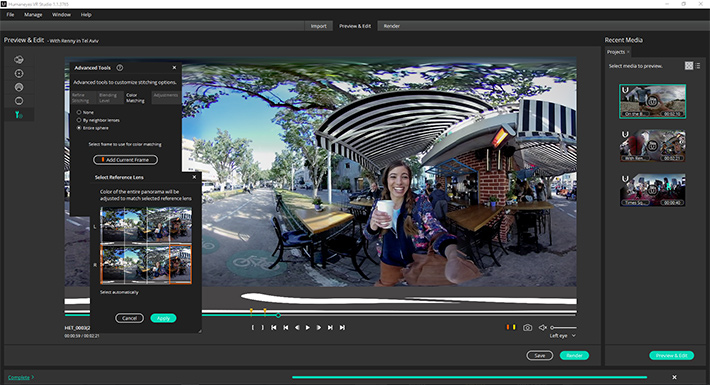 The Vuze+ VR camera and new enhancements are available for demo at CES in LVCC South Hall 1 at the Humaneyes Technologies booth #21018. In addition, visitors can sit back and enjoy the Vuze Theatre, a lounge environment featuring ongoing screening of short VR films focusing on storytelling; walk-through the Vuze Experience Zone, an open environment taking each visitor through the entire Vuze journey of content creation, production and sharing; as well as hear from experts throughout the day on how to make money in VR with real use cases presented.