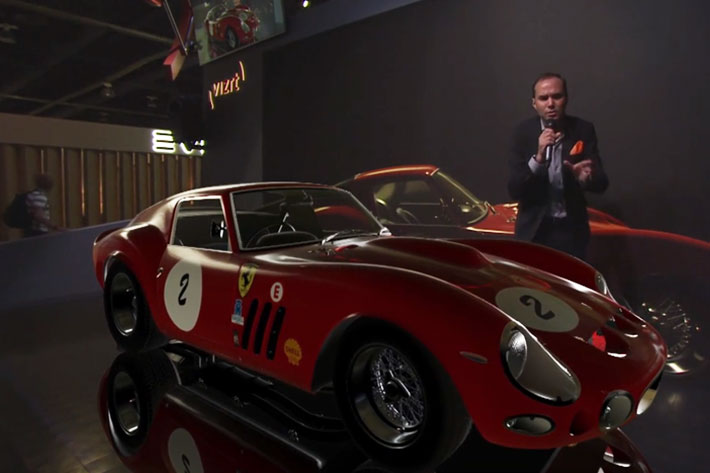 Viz Engine 4 is now available and attendees of IBC 2019 will be able to see the platform drive photo-real, augmented reality graphics at The Big AR Sports Show.

The much anticipated Viz Engine 4, now released, revolutionizes how virtual studio sets and augmented reality graphics are designed, rendered and combined with live video, and focuses on driving the complexity out of production workflows.

Viz Engine is Vizrt’s core graphics engine and video compositing platform that powers the live video productions of more than 4000 broadcasters worldwide. This latest iteration, Viz Engine 4 comes with a wealth of benefits for today’s broadcasters, with exceptional photorealism, deep integration with third-party vendors and future-proof, IP-based technology making it the centrepiece of the next-generation of media workflows.

“New features have been developed with the customer in mind, with this platform propelling them over the next 10 to 20 years. Our R&D teams have focused on how we can elevate our customers’ brands to the next level by providing world-class photorealism, the latest keyer technology and welcoming  third party integrations including Unreal Engine 4.” says Gerhard Lang, Chief Technology Officer at Vizrt. “All within a software-defined visual storytelling platform that will power productions into the IP-based future.” 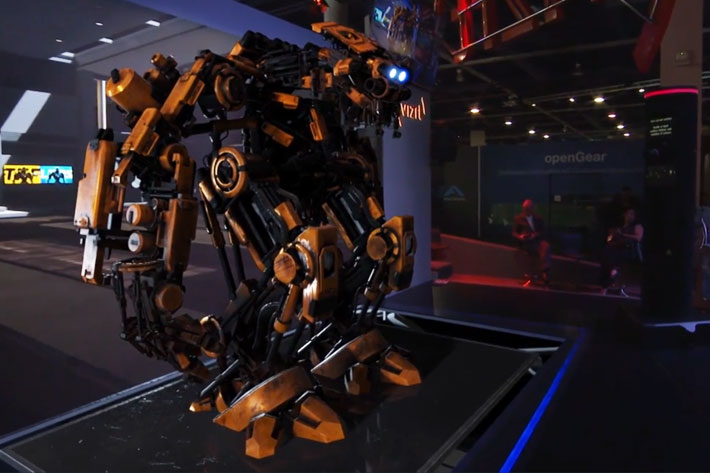 Alongside global illumination, Viz Engine 4’s native, physical-based rendering is the foundation of the programmable graphics pipeline, which has been developed to give customers the best looking graphics today.  Included are features like reflection, refraction and depth of field provide extra layers of realism, especially for virtual set design.

All this functionality is being exposed in a brand-new Viz Artist interface where changes in both appearance and workflow have been made to increase efficiency and help customers create world-class photorealistic designs. 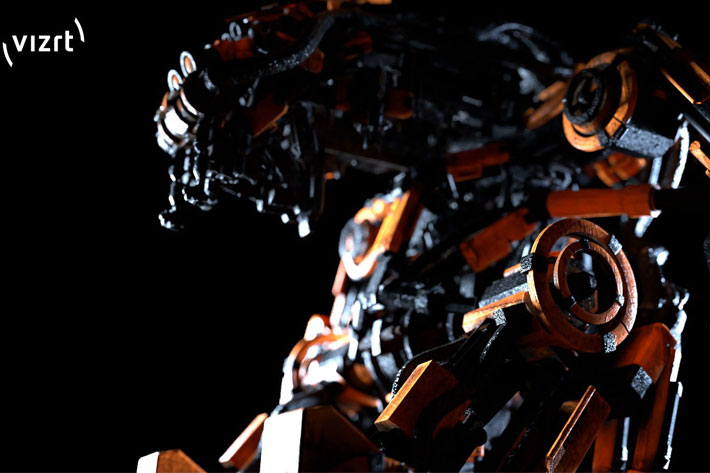 Built from the ground up, the new Fusion Keyer allows customers to perfectly immerse their presenter into a virtual environment, giving a clean, unobtrusive key and ultra realistic results. It uses the latest techniques include light-wrapping, a denoiser, and multiple mattes, amongst others.

A lite version of the virtual set and augmented reality control system, Viz Arc, which includes control of the Fusion Keyer, is provided free with Viz Engine 4.

For virtual set storytelling that needs to go even further, tapping into the vibrant marketplace of third party integrations such as Unreal Engine 4 is key to the Viz Engine 4 ecosystem. Welcoming creatives to work with Unreal Engine assets and designs, alongside Viz Engine template-driven workflows is a core feature, giving customers the creative freedom to focus on the best way to tell the story for their audience. 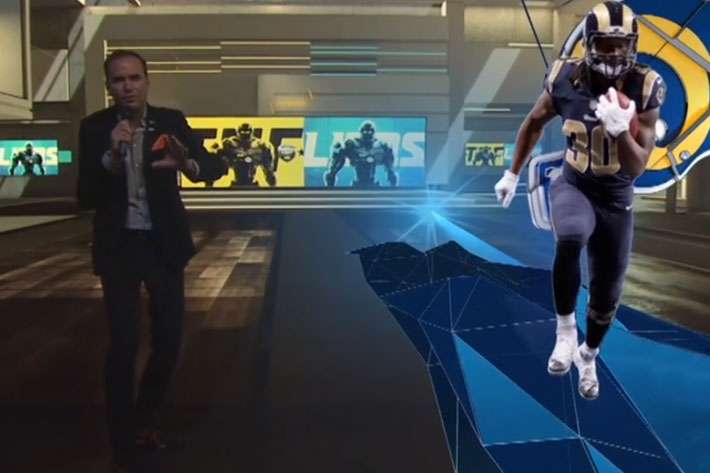 Gerhard Lang adds, “Viz Engine 4 has unrivaled compositing speed and compatibility with established and emerging media technologies– including SDI, IP, UHD and HDR – making this the most advanced platform on the market. It can be used with every other IP format including  the SMPTE 2110 standard and of course, NDI.”

Vizrt, the innovator of software-defined visual storytelling (#SDVS) platforms,  previewed Viz Engine 4, the cornerstone of the future of media workflows, at NAB this year, but the official launch will be at IBC 2019, where attendees will be able to see the platform drive photo-real, augmented reality graphics at The Big AR Sports Show, daily on the Vizrt booth in Hall 7-7.B01. The Big AR Sports Show, which returns this year with a sports theme, all powered by Viz Engine 4, will be live every half an hour on the Vizrt stage.

The Vizrt Stage on Stand 7.B01 will also premier a range of disruptive thought leadership presentations, as well as fresh content for the renowned feature presentations.