We’ve been bringing everything up to date for AE CS6. 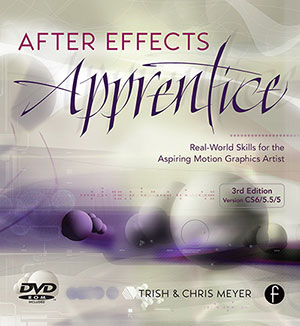 I apologize for the commercial nature of this post, but I’ll try to make it up to you at the end. First, the back story:

As many of you know, roughly two years ago we set about creating video courses that went along with our After Effects Apprentice book. At the time, the second edition of the book was out, covering up through version CS4; the video courses were recorded in CS5 and CS5.5 to help bring it up to date. Earlier this year, After Effects CS6 came out, followed by the third edition of our Apprentice book, covering AE versions up through CS6.

Since then, I’ve been in the studio recording additional movies to bring the video courses up to date with CS6 and the third edition of the book. I’m almost done All of the updates are now finished; they are currently available to subscribers of lynda.com and will soon be available for purchase from Class on Demand. In addition to updating captions where new versions of the software impacted existing features and adding a generic introductory movie on where you can get the exercise files, here is a quick reference list of what major new subjects are covered in these updated courses. First, the courses that have already been re-released: 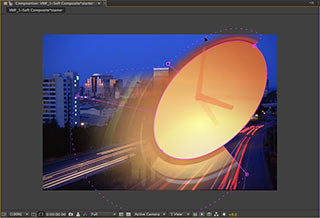 AEA05: Creating Transparency includes a new video chapter on using the Mask Feather Tool, including notes on how the Pen tool has changed in CS6. 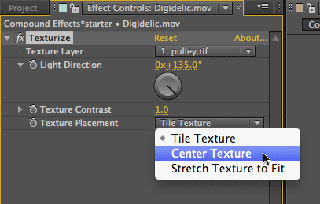 AEA08: Nesting and Precomposing has expanded our coverage of what we call “Render Order Exceptions” to include movies on Continuous Rasterization, the handy (but little-known) Transform effect, Collapse Transformations, and working with Compound Effects.

The following courses will be re-released during the course of December: 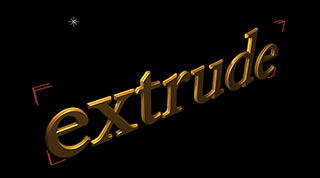 AEA11: 3D Space has seen the most extensive changes, with a trio of movies on Depth of Field Blur, plus a thorough workout of the new Ray-traced 3D Renderer including movies on trading off quality versus speed. 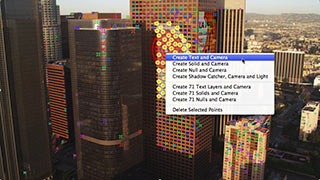 AEA12: Tracking and Keying has also been overhauled, including a new introductory movie on how accessing the trackers has changed between recent versions, new video chapters on the Warp Stabilizer and 3D Camera Tracker, plus movies on Rolling Shutter Repair and the tradeoffs between using the different 3D rendering engines when compositing tracked elements in 3D. 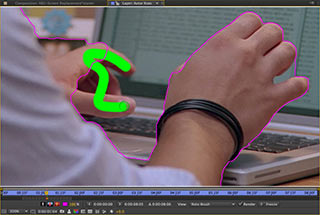 AEA13 will be renamed Paint, Roto, and Puppet, and includes two exercises on using the Roto Brush tools. I also added a movie on how to use the Puppet Tool to deform multiple detached shapes that are part of the same layer. 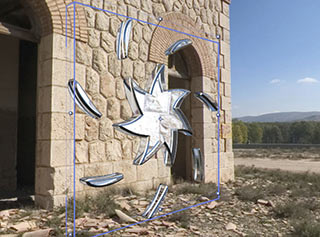 AEA14: Shape Layers has been updated to show how to use the new Ray-traced 3D Renderer with shapes. The new Create Shapes from Vector Layers command is also covered. 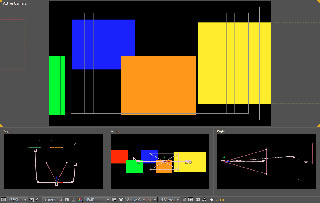 And this week I’ve just started production on a new course that will take you through the new Final Project in the third edition of After Effects Apprentice. We’re really proud of that new lesson, as it walks you through a real-world exercise of designing an opening title from scratch while taking into account a client’s delivery specifications. We’ll be creating that course at a new delivery size of 1280×800 pixels, so you can see more detail without us having to pan and zoom all over the screen. Look for that in January; in the meantime, here’s a video of the finished piece:

(Here’s the payoff I promised:) What if you don’t already have a lynda.com subscription? Click here to get 7 days free, including access to all their courses – not just ours. You can use it just to check them out, or to go learn something you quickly need to know. We’re also looking into having Class on Demand release DVD-ROMs of these courses. Plus, I’ll be embedding a few of our new movies up here on PVC over the next few weeks.

We’re happy to share what we’ve learned in using After Effects over the past 20 years, and already have plans for some new courses next year. If you have any suggestions for AE topics you’d like to see covered, let us know!