UltraSync BLUE, the first sync product to transmit timecode to a connected recording device or software application over Bluetooth, now integrates with MacOS and iOS apps used by filmmakers. 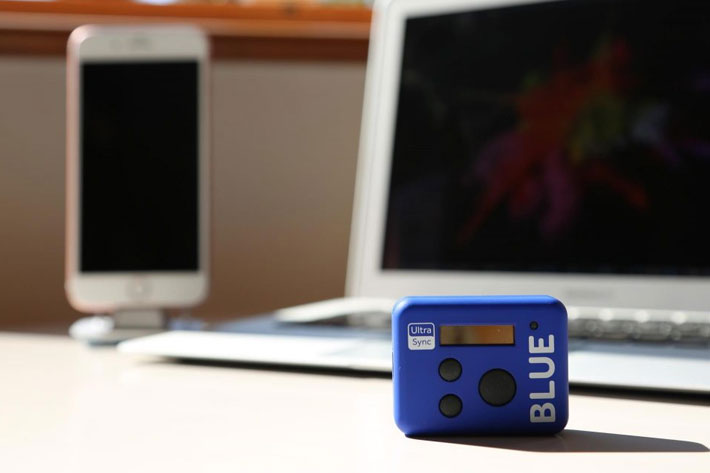 The list of applications adopting Timecode Systems’ patented Bluetooth timing protocol is growing, with apps from PureBlend Software and Softron added to the list of devices using the innovative system.

When, last October, I wrote about UltraSync Blue, I mentioned that Timecode Systems, the company behind the product, was working with with manufacturers and app developers to adopt its new super-accurate timing protocol into their Bluetooth-enabled products. I mentioned then that both the MAVIS professional camera app and Apogee MetaRecorder app (both for iPhone) were already fully compatible, allowing — for the first time — sound and video recorded on iPhone devices to be synchronised over the Timecode Systems network. Now the compatibility of the UltraSync BLUE ecosystem expands as promised, as the integration with leading MacOS and IOS applications is announced.

In fact, working with market-leading macOS software expert Softron and established iOS app developer PureBlend Software, Timecode Systems has extended the footprint of its UltraSync BLUE solution by adding the power of its timecode-over-Bluetooth technology to multicamera logging, reporting, and collaborative editing processes. The MovieSlate iOS app from PureBlend Software and the MovieRecorder and Multicam Logger solutions for Mac from Softron are the latest applications to adopt Timecode Systems’ patented Bluetooth timing protocol. 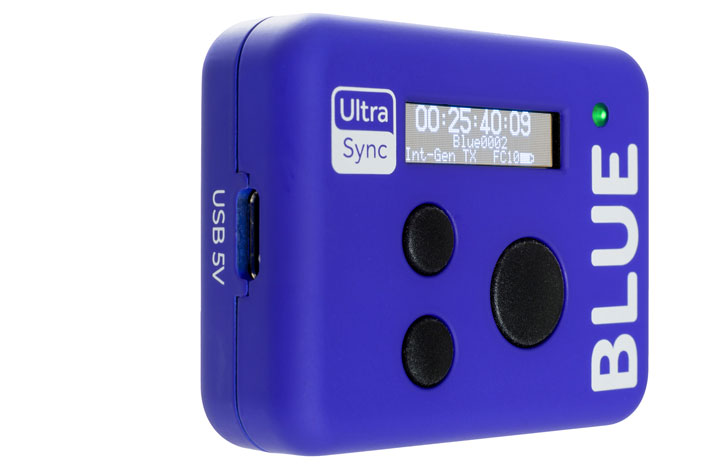 With Timecode Systems’ new Bluetooth timing protocol now embedded into their files, PureBlend’s MovieSlate iOS app and Softron’s MovieRecorder and Multicam Logger applications can receive timecode from the UltraSync BLUE over Bluetooth. With this metadata embedded into files ahead of ingest, logging notes are more accurate, and sifting through hours of video and audio in post-production becomes a much simpler task. This leads to significant time and cost savings and, with less time spent aligning and searching content, the edit team can focus on using the best content more creatively.

“Softron and PureBlend Software share our aim of managing and using metadata in increasingly innovative ways to develop new, smarter solutions for production teams,” said Paul Scurrell, CEO of Timecode Systems Limited. “As we continue to expand the impact of UltraSync BLUE, we’re working not only with hardware manufacturers who are adopting our new Bluetooth timing protocol, but also with software providers who are creating best-of-breed solutions. We started with the MAVIS and Apogee MetaRecorder apps for iOS, and adding the iOS and macOS solutions from Softron and PureBlend invites two new and highly respected professional software products into the UltraSync BLUE ecosystem.” 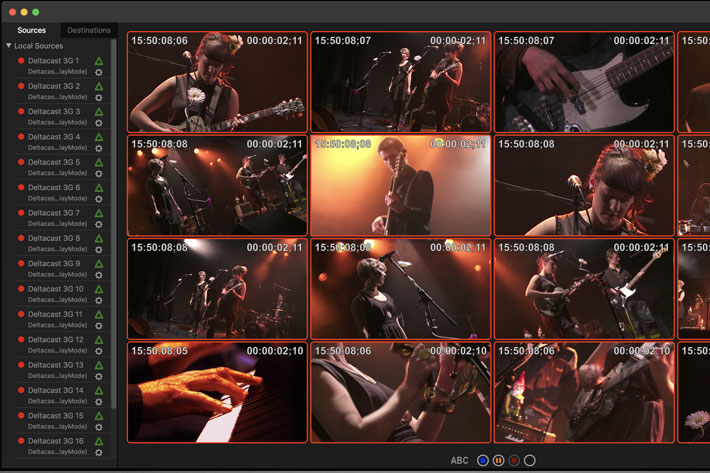 Softron creates Mac-based video and audio software solutions, including MovieRecorder and Multicam Logger. MovieRecorder is a video acquisition application that not only allows users to capture multiple video inputs simultaneously, but also features an edit-while-ingest functionality. Multicam Logger offers the additional benefit, during a live production, of logging which input the producer has selected on the video mixer and at what point in time. After the live recording, this allows users to create, in various editing software applications, a multicam clip and a sequence that can then be edited to correct possible mistakes or to add content.

“Production teams are under pressure to turn around content quicker than ever; our software solutions are designed to help speed up the video production process, and generally make it a lot easier to manage,” said Pierre Chevalier, technical director of Softron. “Integrating Timecode Systems’ Bluetooth timing SDK into MovieRecorder and Multicam Logger allows extremely accurate timecode to be captured within our solutions completely wirelessly and with ease.” 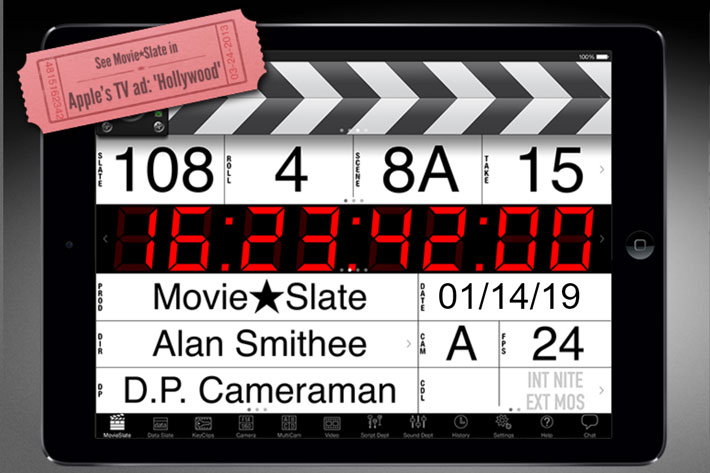 Compatible with the latest releases

“Data captured on set with MovieSlate gets used in really innovative ways,” said Cliff Joyce, CEO of PureBlend Software. “Synced timecode has always been an essential component of MovieSlate’s highly accurate metadata. We think our customers will love how fast and easy it is to receive frame-accurate timecode wirelessly via Bluetooth from the tiny, portable UltraSync BLUE.”

UltraSync BLUE compatibility is included in the latest releases of MovieRecorder, Multicam Logger, and MovieSlate. 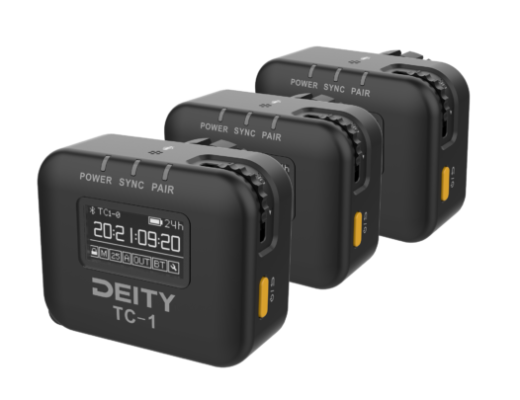 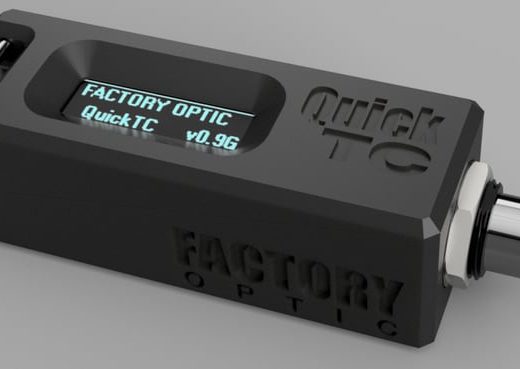 Sometimes you just need a small, specialist tool to debug a problem. If you work with timecode, Factory Optic’s...