It wasn’t quite a straight path to get here… 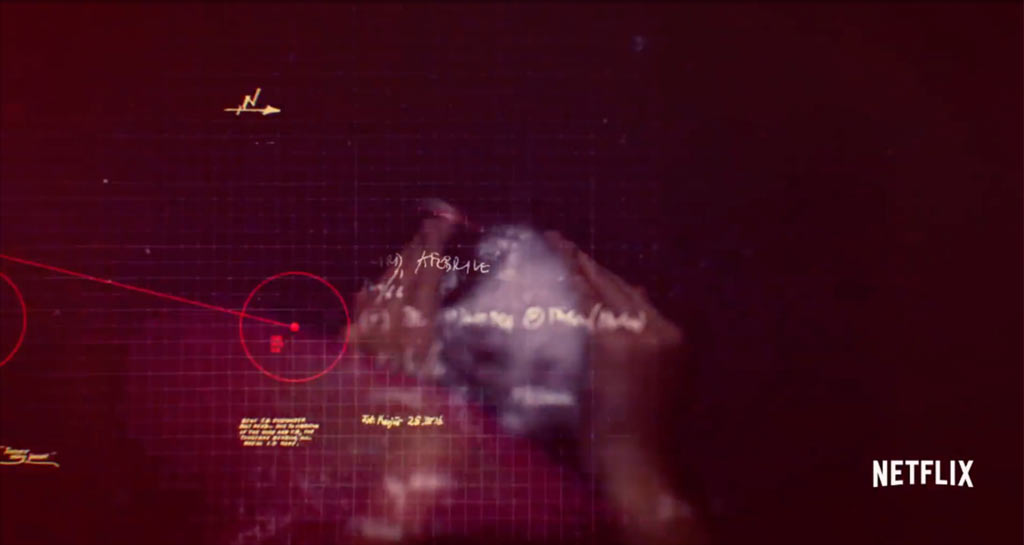 Wired magazine (in conjunction with The Art of the Title) recently collaborated on a video article titled How TV Opening Titles Got to Be So Damn Good. The premise is “You’ve probably heard television is in something of a golden age, but the same can be said of title sequences, which today are often just as compelling and memorable as the shows they tee up.”

Just as premium cable channels such as HBO and Showtime used to show up the networks with more complex, compelling content, the ante has been upped again as streaming players such as Netflix, Amazon Prime, and others have commissioned many great new series without the need to bow to advertisers or the traditional broadcast schedule grid. And not only is the content often better, they seem to also be lavishing as much or more attention on the production, including the title design.

The Wired video article makes the case that TV opening titles used to consist of primarily B-roll video with credits on top, now often replaced with compelling motion graphics masterpieces. However, the insinuation that this has been a smooth transition since the 90s skips over some major rocky patches in the middle.

It’s true that that advent of cost effective desktop tools such as Adobe After Effects made it possible to achieve much more on the same budget, and that alone led to a nice leap forward back in the 90s – so much that we thought we were working in the golden age back then.

But then came a pair of recessions, 9/11, and the Internet competing for eyeballs and ad dollars – all of which led to serious downward pressure on title sequences. For one, they got shorter: from 60 seconds to 30 to 20 to even less. Secondly, the democratization of the desktop tools led to many producers asking, “Why can’t the editor just do that as well? They have the software, right?”

One of the jobs that led to our departure from LA a decade ago was when a major network with a hit series (with a big-name, award winning movie actor in the lead) entering its second season asked us to bid on creating a new title for it…and a cut rate of under $1000 was still way to high.

(Yes, they had the editor do it instead. No, it did not look anywhere near as nice as our proofs – but obviously, they didn’t care enough to come up with even that miniscule budget.)

But as mentioned above, the streaming content creators seem to be applying a different mentality and business model than the networks, and we’re seeing a resurgence in title designers being given rein to create a larger number of visual feasts again. Let’s hope the bean counters (or another terrorist attack or economic crash) don’t put a damper on it again anytime soon.