Until October 2018, the Museum of the City of New York invites visitors to explore Stanley Kubrick’s passion for photography, through an exhibit and three special events that take visitors through uncharted territory. 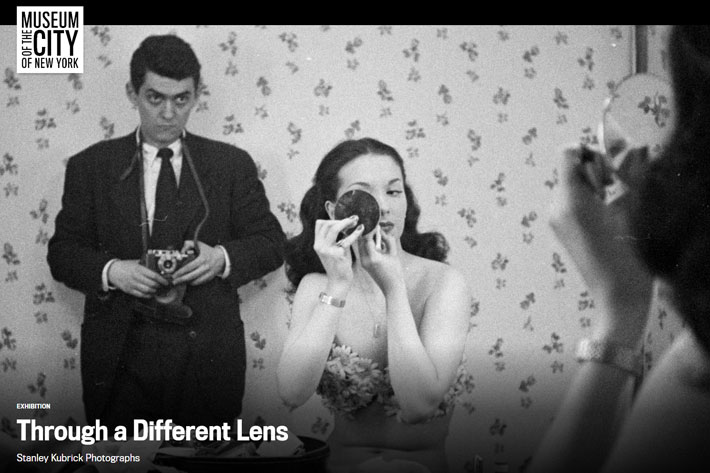 Long before becoming one of the 20th century’s most renowned motion picture directors, Stanley Kubrick was a photographer in love with the scenes from its native city. An exhibit celebrates his passion.

“Through a Different Lens: Stanley Kubrick Photographs” is a unique opportunity to discover the “other” Stanley Kubrick, who was just 17 when he sold his first photograph to the pictorial magazine Look in 1945. I’ve written here at ProVideo Coalition, before, a bit of that story, in the article From Kubrick to Anderson: One-Point Perspective, stating then that “hired by Look magazine, in 1946, first as an apprentice and later as a full-time staff photographer, Kubrick soon revealed a keen interest for storytelling photographs. In 1949, Look published a photo essay, “Chicago-City of Extremes”, revealing his talent to create atmospheres. One of the images, of a congested Chicago street at night, shows the passion for the one-point perspective that would become a trademark in his moving images.” 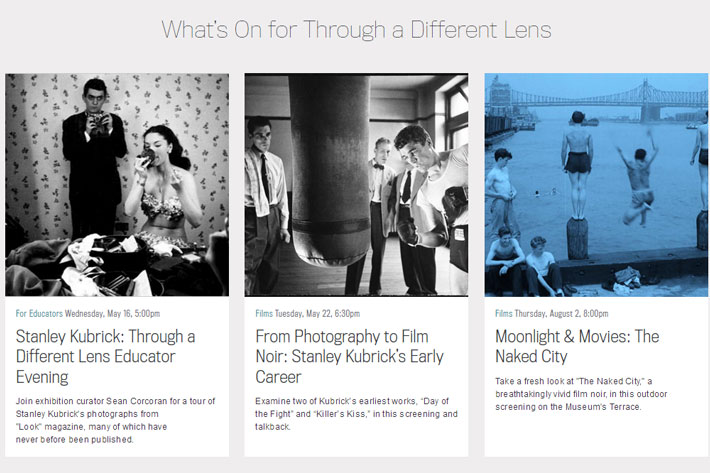 The exhibit running until October 28th, 2018 features more than 120 photographs by Kubrick from the Museum’s Look Magazine archive, an unparalleled collection that includes 129 photography assignments and more than 12,000 negatives from his five years as a staff photographer. For any fan of Kubrick’s films, the exhibition is a must, as it explores a formative phase in the career of one of the 20th century’s most renowned motion picture directors.

In his photographs, many unpublished, Kubrick trained the camera on his native city, drawing inspiration from the nightclubs, street scenes, and sporting events that made up his first assignments, and capturing the pathos of ordinary life with a sophistication that belied his young age. The exhibit opens the door to that experience, but this May, also, TASCHEN published a 332-page large format book to accompany the exhibition. The curators of the exhibition, who edited and contributed to this book, are Donald Albrecht, Museum Curator of Architecture and Design, and Sean Corcoran, Museum Curator of Prints and Photographs.

“Through a Different Lens is a wonderful opportunity for fans of Stanley Kubrick’s iconic films to get to know a stage of his career that is lesser known but similarly brilliant,” said Whitney W. Donhauser, President of the Museum of the City of New York. 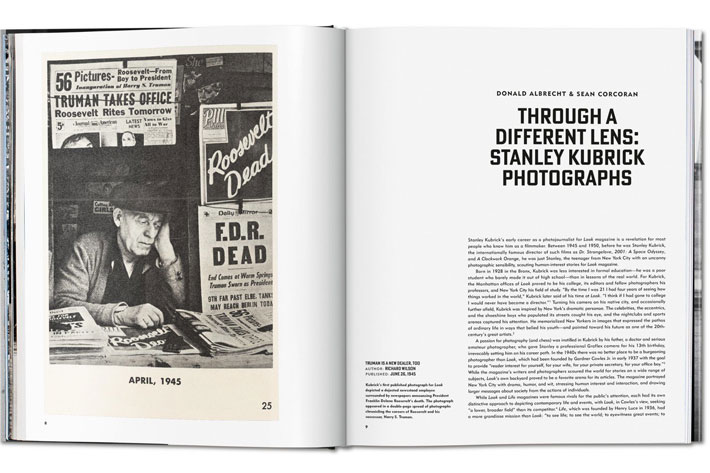 The exhibit is just one of the paths available to discover and explore the formative phase in the career of the future director of such films as 2001: A Space Odyssey and A Clockwork Orange. A special event for educators and tours, entitled “Stanley Kubrick: Through a Different Lens Educator Evening”, held May 16, from 5:00pm to 6:30pm. Participants on this free event are invited to join exhibition curator Sean Corcoran for a tour of Stanley Kubrick’s photographs from Look magazine, many of which have never before been published.  It’s a unique opportunity to see the exhibit in a different perspective, guided by someone who knows well Kubrick’s work.

On May 22 there is another event, “From Photography to Film Noir: Stanley Kubrick’s Early Career”,  which examines two of the first films Kubrick ever made, Day of the Fight (1951, 16 min) and Killer’s Kiss (1955, 67 min), in this screening and talkback. New York magazine film critic Emily Yoshida and co-curators of the exhibition Donald Albrecht and Sean Corcoran will consider the connections between these formative films and Kubrick’s early start in photography, as well as the imaginative eye and visual flair that would come to define his later work. 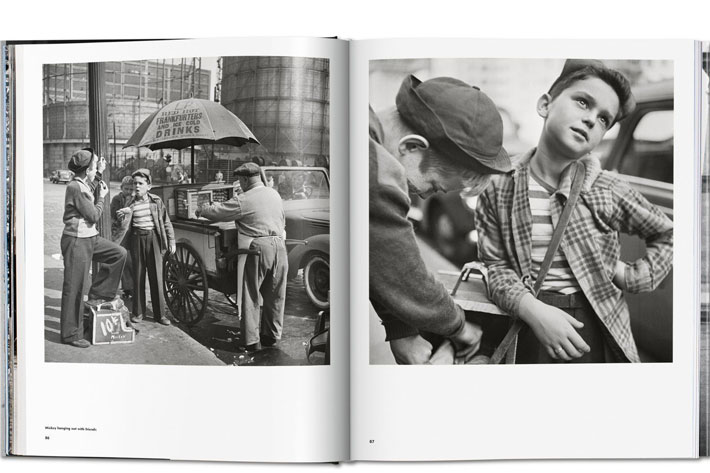 Day of the Fight (Stanley Kubrick, 1951, 16 min) is Kubrick’s first short documentary film, in which he follows Irish-American boxer Walter Cartier on April 17, 1950 as he goes through his daily ritual in preparation for a fight with Bobby James. The second film, Killer’s Kiss (Stanley Kubrick, 1955, 67 min), is a romantic film noir, in which Davey Gordon (Jamie Smith), a washed up New York City boxer, falls in love with dancer Gloria Price (Irene Kane) and must embark on a dangerous mission to save her. This event, on Tuesday, May 22,  from 6:30pm – 8:30pm is not free. Prices are  $12 & up or $10 for Museum Members.

The third program in the series is “Moonlight & Movies: The Naked City”, on Thursday, August 2, from 8:00pm  to 10:15pm. Again, it’s a paid event, which will look at what is probably Kubrick’s first contact with the film industry. It was while on assignment for Look that Kubrick had his first glimpse behind the scenes of a film shoot when he took photos on the set of Jules Dassin’s The Naked City (1948) for an unpublished feature.

Participants are invited to savor Jules Dassin’s dazzling 1948 film noir The Naked City on the Museum’s Terrace as part of the institution’s outdoor film screening series, Moonlight & Movies. With the introduction by author, filmmaker, and architect James Sanders to proceed the screening, the audience will, according to the Museum, “take a fresh look at this breathtakingly vivid film noir, which stirred Kubrick’s nascent fascination with film.”

“Through a Different Lens: Stanley Kubrick Photographs” is made possible in part by Ann G. Tenenbaum and Thomas H. Lee, The Hilaria and Alec Baldwin Foundation, The Andrew and Marina Lewin Foundation, Daryl Brown Uber/William E. Weiss Foundation, and George A. Kellner. The exhibition is organized by the Museum of the City of New York in collaboration with SK Film Archives LLC. 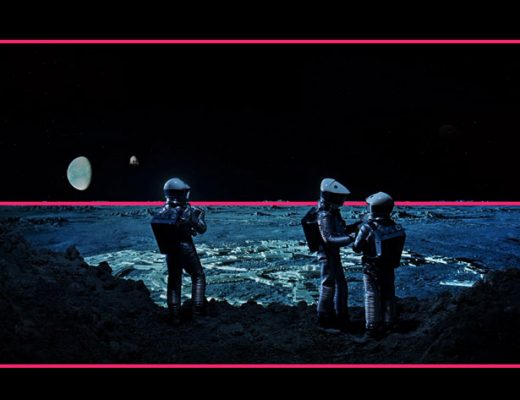 There are no rules for perfect composition, said photographer Arnold Newman. There are infinite ways to frame a shot,... 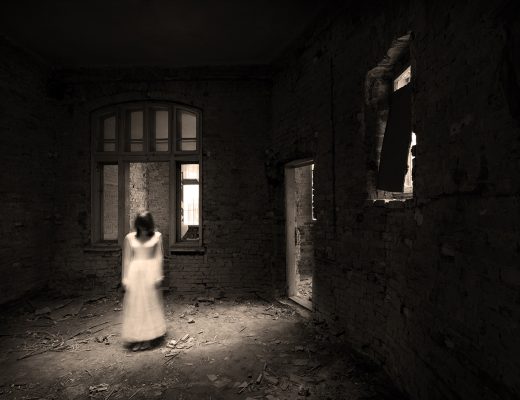