Small, light-weight and with killer Auto Focus the three newest members of  Sony’s camcorders club were announced today. Sony has beefed the trio up with phase detection Auto Focus, 4K, and HDR capable tools for shooting in every application whether it be home videos to corporate and events to broadcast and TV production.

The three new camcorders are the XDCAM PXW-Z90, the NXCAM HXR-NX80, and the Handycam FDR-AX700. The Fast Hybrid AF system can nail your focus needs and track your subject while keeping it in focus. This is especially helpful during 4K shooting when a small dip out of focus is easier to see on a large screen. Each camera has 273 phase-detection AF points that cover close to 84% of the shooting area. In movie recording mode, the appearance of phase-detection AF frames indicates the focused area and allows for an operator to monitor a subject that is in focus. 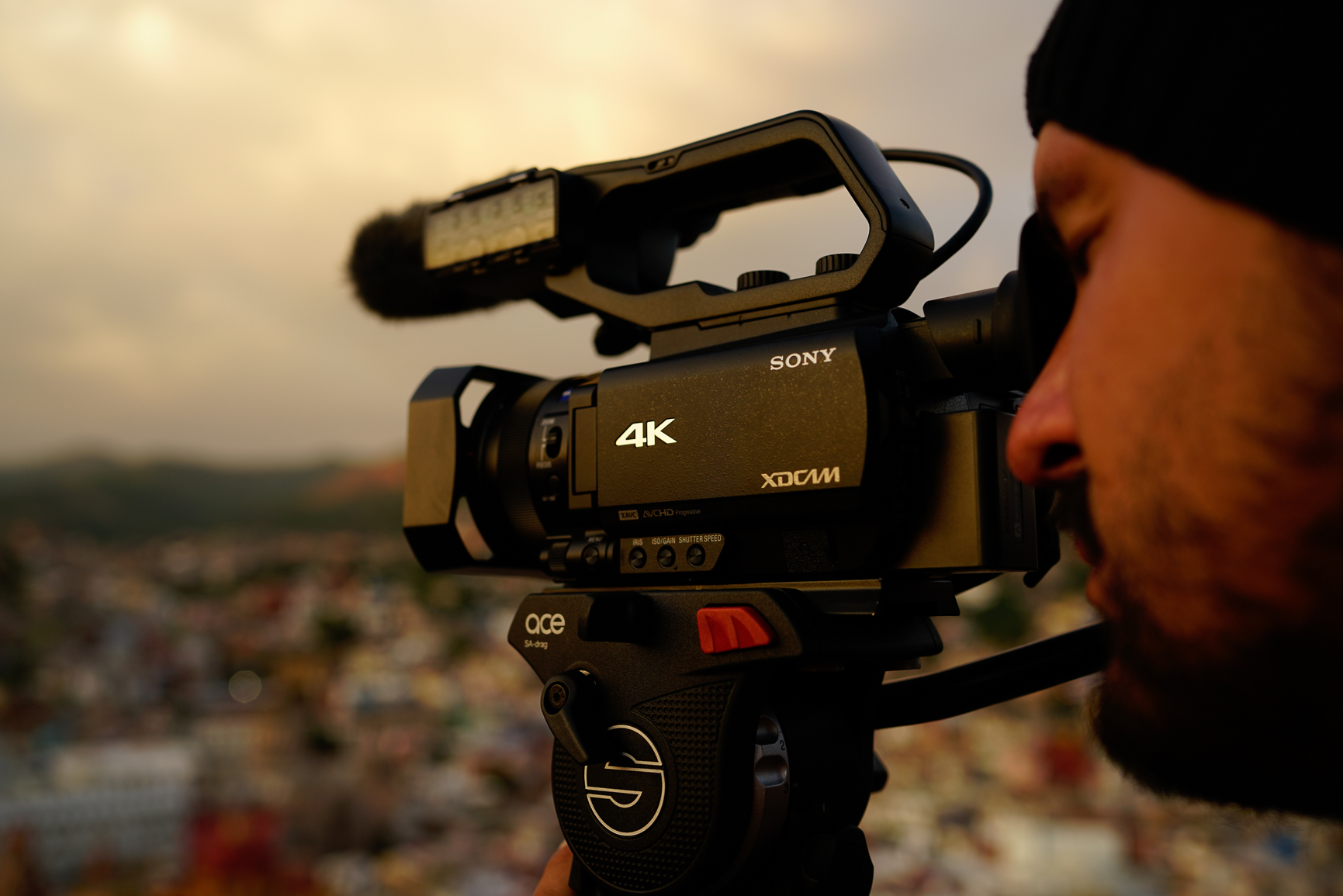 The new camcorders feature a high-resolution OLED viewfinder (0.39-type OLED, 2,359k dots) and advanced touchscreen operation, on the 3.5-type large LCD screen (1,555k dots), to allow users to quickly switch focus from one subject to another, while the AF Drive Speed, Tracking Depth Range and Subject Switching Sensitivity can all be configured as required for different subjects and content styles. 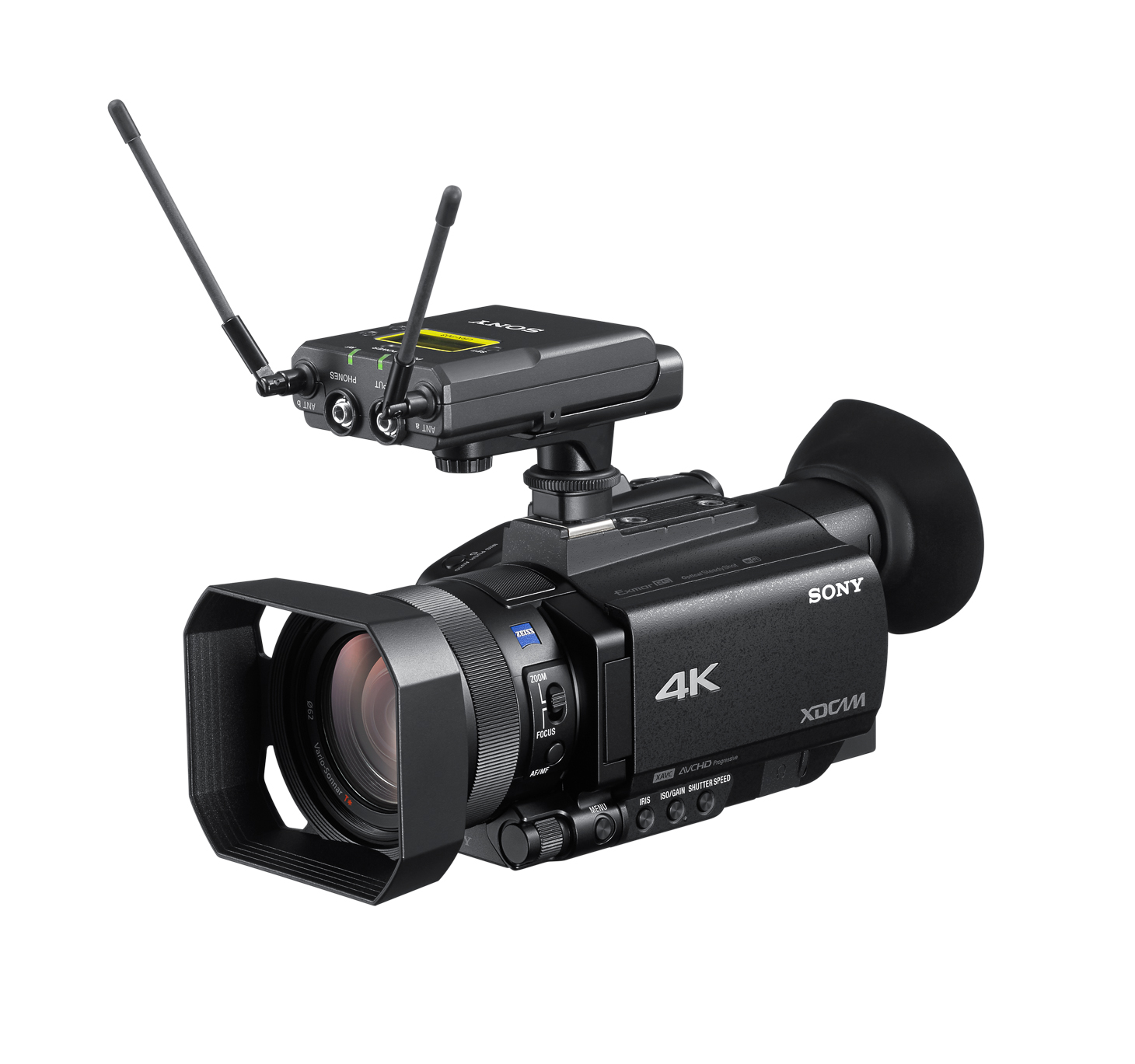 The PXW-Z90, HXR-NX80, and FDR-AX700 camcorders all work with Sony’s MCX-500 live producer, a compact, a cost-effective switcher making it easy for a solo operation to run multi-camera events. Combine all of this with Sony’s RM-30BP controller and a Tally icon will appear on each camera’s LCD panel and viewfinder.

The MCX-500 supports eight video sources, four stereo embedded audio channels plus two XLR Inputs, and a dedicated Title Input, up to nine video inputs, and five stereo inputs including XLR. Internal recording and live streaming are also possible via Ustream, Facebook Live and YouTube Live. Sony has given customers a small sized multi-camera production studio for all of your web streaming needs. This is a huge plus since many companies are adopting live video streaming to Facebook.

The new camcorders enable the following key technology and features to support versatile shooting, including: 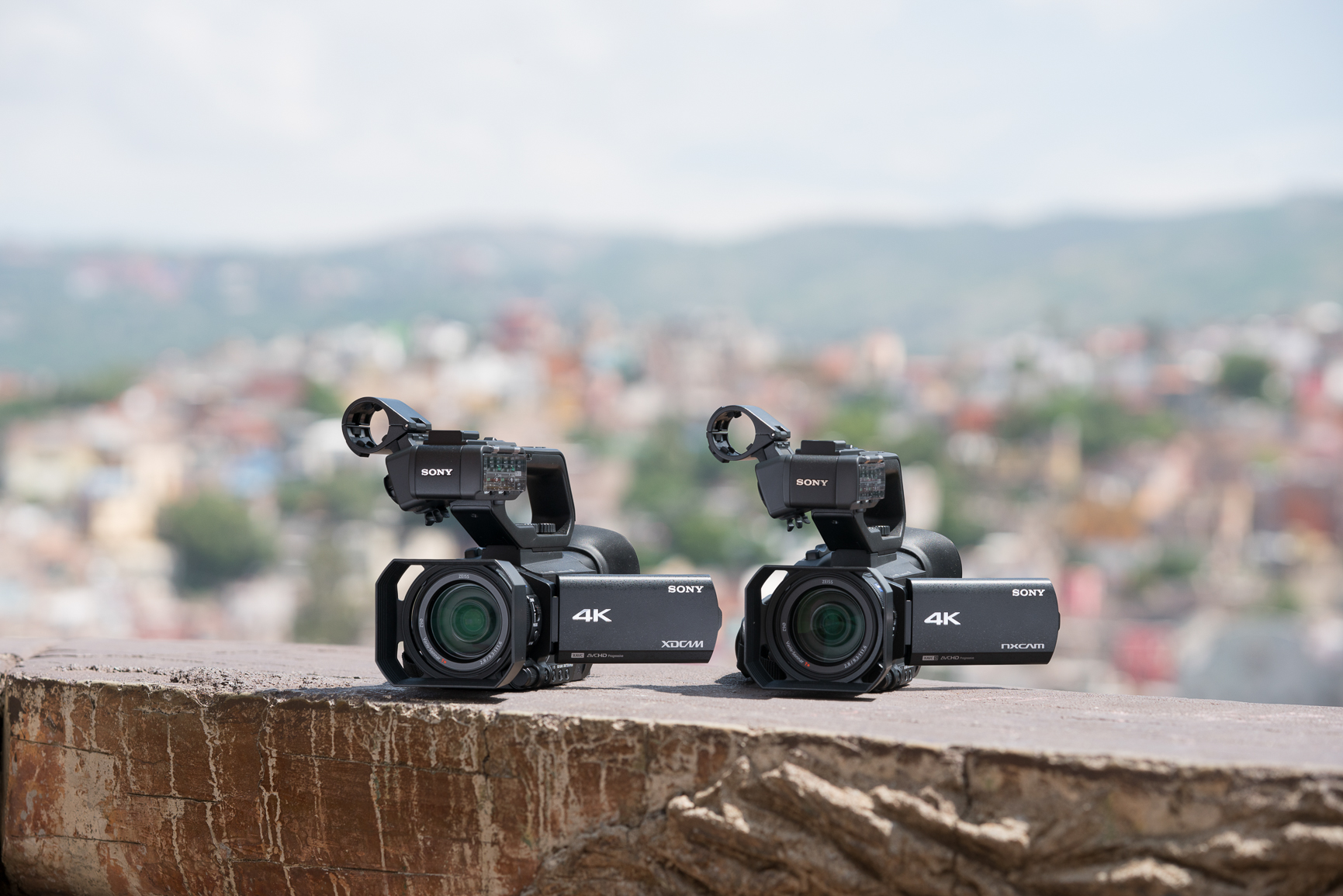 Here are the prices and dates we expect the cameras wil be available. 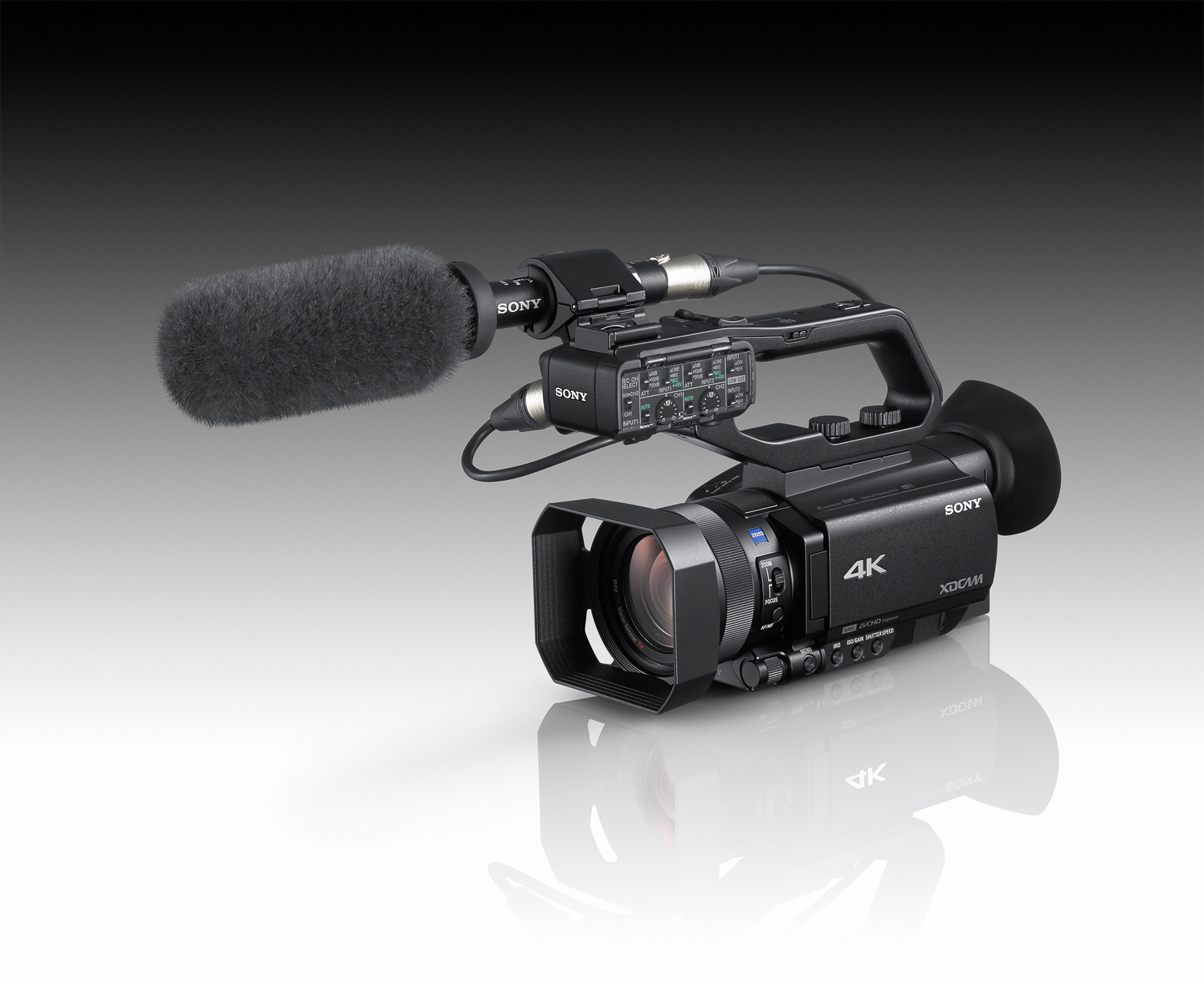 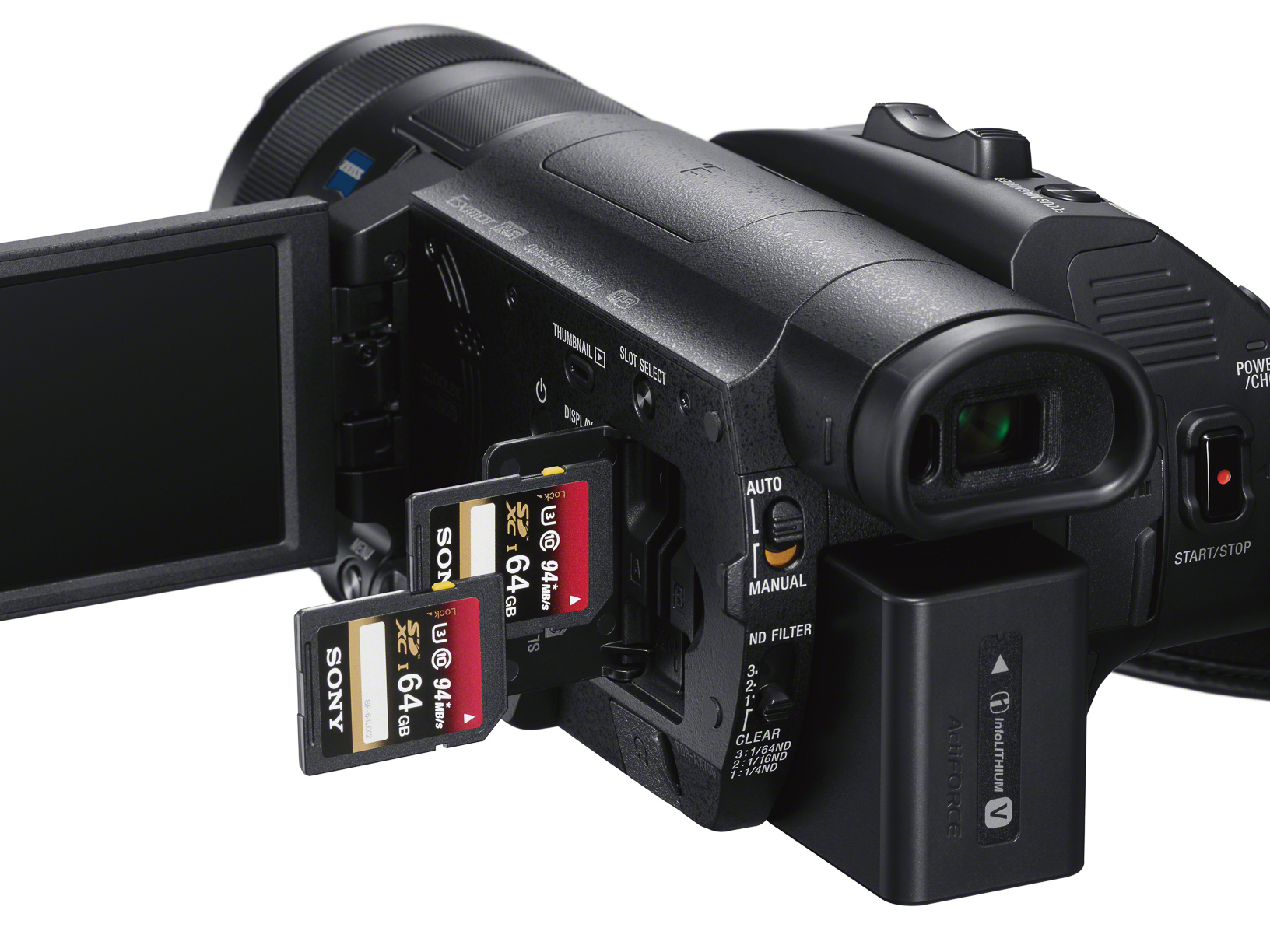