Kivu Ruhorahoza and Antonio Rui Ribeiro are best known for their collaboration on the feature film Grey Matter, winner of—among many other awards—the Jury Special Mention for Best Emerging Filmmaker at the 2011 Tribeca Film Festival. In 2014, they teamed up for Things of the Aimless Wanderer, premiering at the 2015 Sundance Film Festival. Ruhorahoza directed the film and Ribeiro edited it with Adobe Premiere Pro CC. 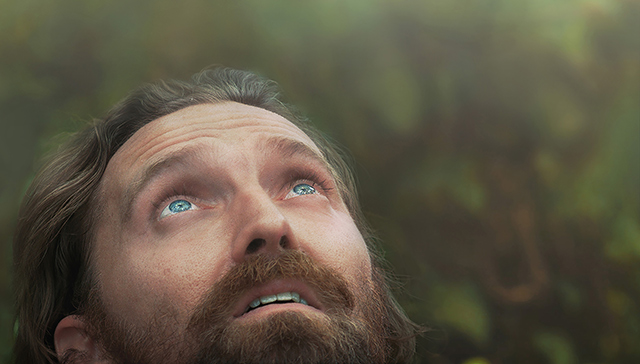 Adobe: How did you two start working together?
Ribeiro: During my career I’ve worked as a director, editor, and cinematographer. For the past 10 years, I’ve focused on fiction and documentary projects, working as a DP and editor. I first worked with Kivu on his debut feature Grey Matter.

Ruhorahoza: Working together in 2009/2010 on Grey Matter went really smoothly. I then started working on an ambitious project with French producers and got development grants from the Hubert Bals Fund, Boost! Binger Film Lab and got selected for the Cinemas du Monde at the Cannes Film Festival. The producers however failed to get the project to take off and I decided to embark on Things of the Aimless Wanderer—a modest project I undertook with my own savings and equipment and with just a few artists involved. It is the debut film from our new production company, Moon Road Films. 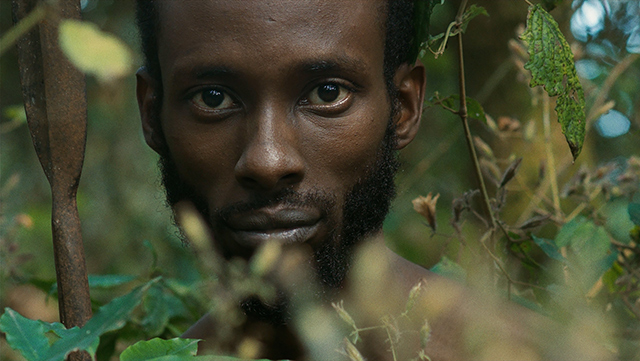 Adobe: Tell us about Things of the Aimless Wanderer.
Ruhorahoza: The story of the film starts in an unnamed African nation in the late 19th century. A white explorer wandering in the jungle encounters a mysterious young native woman. The next day, the young woman disappears. The white man tries to understand what happened to her and eventually finish a travelogue. I don’t want to give spoilers so I’ll keep it here.

Adobe: What were some of the challenges in making the film?
Ruhorahoza: We had a tight budget for the film and all of our actors had day jobs and could only shoot on weekends. Our main actor is a data analyst for an agricultural company. One of our actresses even injured her face when she fell off a motorcycle at one point. So there were definitely challenges there. 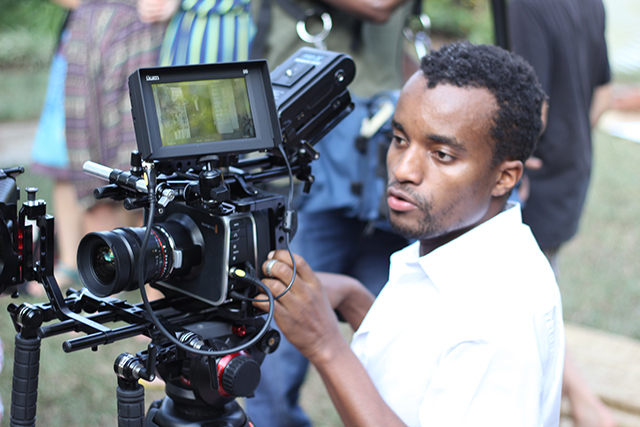 I shot the primary footage in 18 days over three-and-a-half months with my own Blackmagic Cinema Camera. I had one 240GB SSD card so I could only shoot 33 minutes of raw footage at a time. That meant I could only do two or three takes maximum for every scene. It was odd shooting digital and not being able to shoot as many takes as I wish, which is usually an inconvenience that comes with shooting on film.

I also didn’t have powerful enough computers to watch my rushes. Cinema DNG files display as stills so I didn’t see the actual footage until I went to the UK to work on editing with Antonio. Despite these challenges, I really wanted to shoot raw cinema DNG files so we would have more freedom in post production.

Adobe: You moved from Final Cut Pro to Adobe Premiere Pro CC, why?
Ribeiro: I saw the switch as a great opportunity because I like to have a range of programs that talk to each other—a “one stop shop.” Adobe makes the post-production process seamless. The ability to map the Final Cut Pro keyboard commands to Premiere Pro is such a welcome feature. I was able to plunge in using familiar keyboard shortcuts while I was learning a new editing tool.

It was also easy to take projects I had started in Final Cut Pro and transition them over to Premiere Pro. I previously worked on a film with a $1 million budget. When I migrated the project to Premiere Pro, I was worried because of the size and various locations of the original files. The XML import process was a pleasant surprise. There was very little manual relinking and the timecodes came across flawlessly. That was a big “thumbs up” moment. 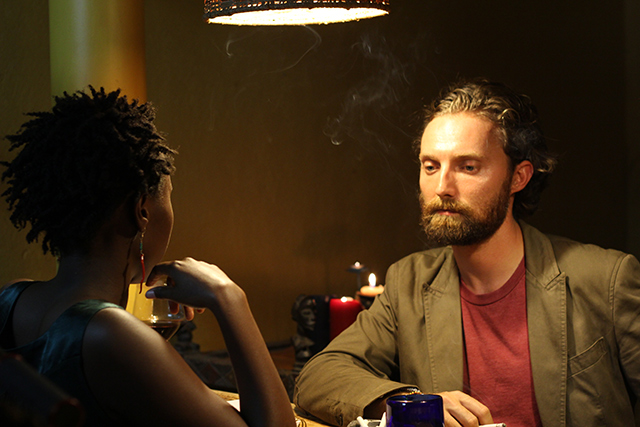 Adobe: Kivu, what was your reaction to Antonio’s choice to edit with Premiere Pro?
Ruhorahoza: When I realized Antonio had switched to Premiere Pro, I was skeptical at first. We couldn’t afford to go on for months of post-production, so I was worried about how long it would take to familiarize ourselves with something new. The move went smoothly, the software worked well, and post-production was really fast.

Adobe: Were there any features in Premiere Pro that stood out for you?
Ribeiro: With single sensor cameras there’s always a bit of unwanted motion and I got rid of it easily with Warp Stabilizer. We were able edit the Cinema DNG and raw files natively in Premiere Pro and repair the dropped frames, so we could work at an emotional level through the editing process. And together with Media Encoder, Premiere Pro is brilliant at handling and converting virtually any file format.

Premiere Pro works well with After Effects for motion tracking, corrections, and effects and Photoshop for stills. For Things of the Aimless Wanderer, we used After Effects to create an opening sequence with an old cartographer’s map. We added a motion around it using keyframes and easing that was very seamless and organic, something that would have been convoluted if we had to jump among disconnected tools.

I also really like how I can have a drive linked to a laptop and be editing on the train and then I can connect the drive to my big machine in the studio and keep working. It’s an advantage having a system that works well with the Mercury Playback Engine or a CPU accelerated card. 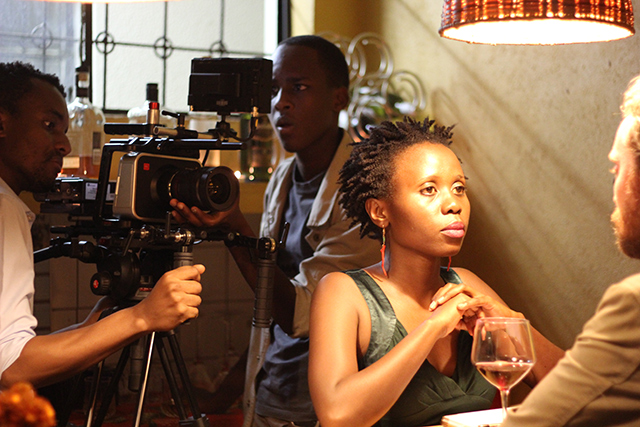 Adobe: What are the advantages of the Creative Cloud model?
Ribeiro: My initial reluctance to Creative Cloud was that I didn’t “own” the software. I quickly realized that the membership fee isn’t a high cost to pay for software with constant updates. Instead of being limited to just a few applications, I have access to everything. In this day and age when you have to multitask, having everything you need in one package is very convenient.

I’ve moved away from the concept of possessing software to a more fluid situation where I know it’s there, and I know I can access it. The integrated Creative Cloud workflow allows me to go from start to finish quickly and at minimum cost, all with very high standards.

Adobe: What’s next for Things of the Aimless Wanderer?
Ruhorahoza: We’re genuinely honored to be premiering at the Sundance Film Festival. It is a very unique project and we’re proud of how it came out. We’re eager to see how audiences react. We will then fly to the Rotterdam Film Festival for our European premiere.