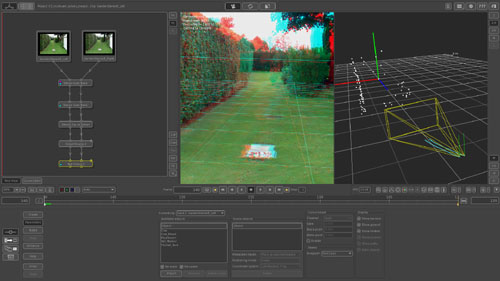 The Pixel Farm Ltd (www.thepixelfarm.co.uk), developer of innovative image-processing systems for VFX, DI and restoration, today unveiled PFMatchit, a groundbreaking 2D/3D camera-tracking/matchmoving software package, aggressively priced for every desktop. The new product is announced as part of wider realignment of the company’s core VFX product range, including the renowned PFTrack.

PFMatchit, released in response to customer demand for a lower entry point to The Pixel Farm’s technology, is the first product to harness the company’s new 64-bit, node-based flowgraph architecture. This approach dramatically improves the core processes involved in camera tracking, one of the most critical aspects of successful VFX creation.

The new architecture gives users a logical, visual overview of tracking workflows, and a procedural, non-linear environment in which to work. Digital artists have full control over every aspect of each individual operation within a workflow, and can experiment non-destructively with different approaches to a shot to achieve the best possible result. Moreover, the new architecture facilitates shared data manipulation, greater flexibility and ultimately richer creative options for the digital artist. 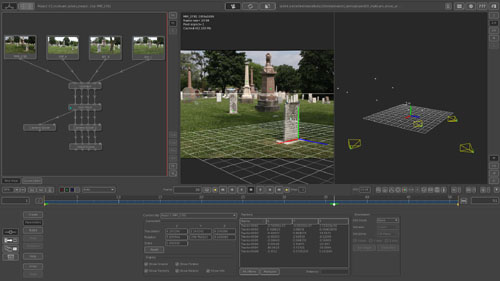 Optimised as a GPU-accelerated, 64-bit application, and running natively on OSX, Windows and Linux, the new architecture is underpinned with metadata management, fully-integrated Python scripting, workflow customisation and a host of other features, such as in-built rolling shutter correction and image-distortion tools.

Built on this powerful foundation, PFMatchit delivers a cutting-edge 2D and 3D tracking toolset. PFMatchit can solve an unlimited number of camera and object motions per shot, with each contributing to another, and then export the data as a single file. It can also solve for lens distortion, when no grid or alignment data exist, and save this lens profile as a preset for automatic use within the workflow. 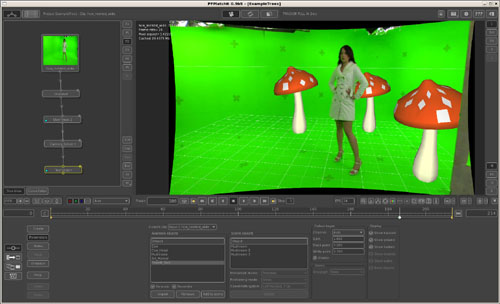 The Edit Camera node provides manual controls enabling the user to animate the position of a camera in 3D space over time. It allows previous camera solves to be edited, and can generate hints to influence how a 3D camera moves, with the result that shots can be solved that were previously considered untrackable.

New lens distortion tools, in combination with in-built rolling shutter correction, support for RED RAW without conversion, plus stereo review tools, keep matchmoving artists within a single environment, eliminating the need to use any other third-party applications. 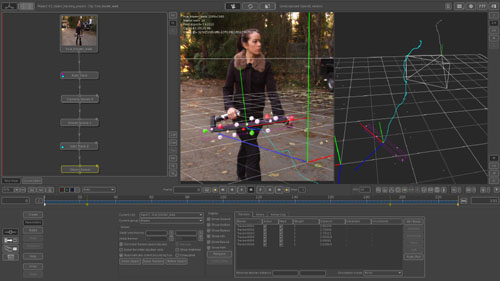 “The Pixel Farm has created easily the most sophisticated 3D tracking software we have ever used,” said Timor Kardum, CEO of OMStudios in Berlin. “The combined power of features in PFMatchit, like optical flow for 3D tracking, Python scripting, RED RAW support and the ingenious Edit Camera node will revolutionise matchmoving.”

PF Matchit addresses the underlying market need for a low-cost matchmoving and 3D camera-tracking product, and complements The Pixel Farm’s popular PFTrack, which provides additional features such as geometry tracking, image-based modelling and Z-depth extraction. PFMatchit, which is set to ship at the end of August, will be priced at $700 USD, with PFTrack now available at an entry point of $3,300 USD.

“Our development team has excelled in creating a product architecture that resets the boundaries of the matchmoving and tracking industry,” said Michael Lancaster, Managing Director at The Pixel Farm. “We are confident that we have developed a technology that reflects the constant industry need to improve productivity. With the launch of PFMatchit, and new pricing for PFTrack, we are giving the global post production community attractive new entry points to the vital craft of matchmoving and camera-tacking.”