The RAW update from a shooters perspective

“Adding CinemaDNG RAW recording to the Blackmagic Pocket Cinema Camera is incredible.  It’s amazing that we are now able to record the highest quality RAW images on such small SD cards!  We think customers are really going to enjoy the extended creative flexibility that color grading wide dynamic range RAW files will bring to their productions!”

What You Need To Know:

Blackmagic released an update that included a lossless CinemaDNG to the BMPCC.  The lossless 12-bit log CinemaDNG files will resemble Zip files.  Those lossless files will work in Blackmagic DaVinci Resolve 10, Adobe Photoshop, and Adobe Lightroom, however this also means you will not be able to use OS X’s Preview or Quick Look features to see the footage before taking it into an application.

Suggested SD card for raw recording?  Blackmagic is suggesting the Sandisk Extreme Pro 64GB SD Card.  The Sandisk 64GB card will account for around 20 minutes of footage.  Not too shabby if you ask me.

What Does Lossless Mean?

The compression is minimal and will not effect picture quality.  Many cameras shoot a lossy compression and this allows an operator to select the amount he/she wants to compress the footage.  The Pocket Camera now has two options: lossless CinemaDNG, and ProRes 422.  That's 12-bit color for the CinemaDNG and 10-bit for the ProRes.  Both are great, but if I have an option I nearly always shoot raw because of the greater color bit depth and the wider dynamic range.  It gives me a ton more flexibility in post, and it looks so damn good. 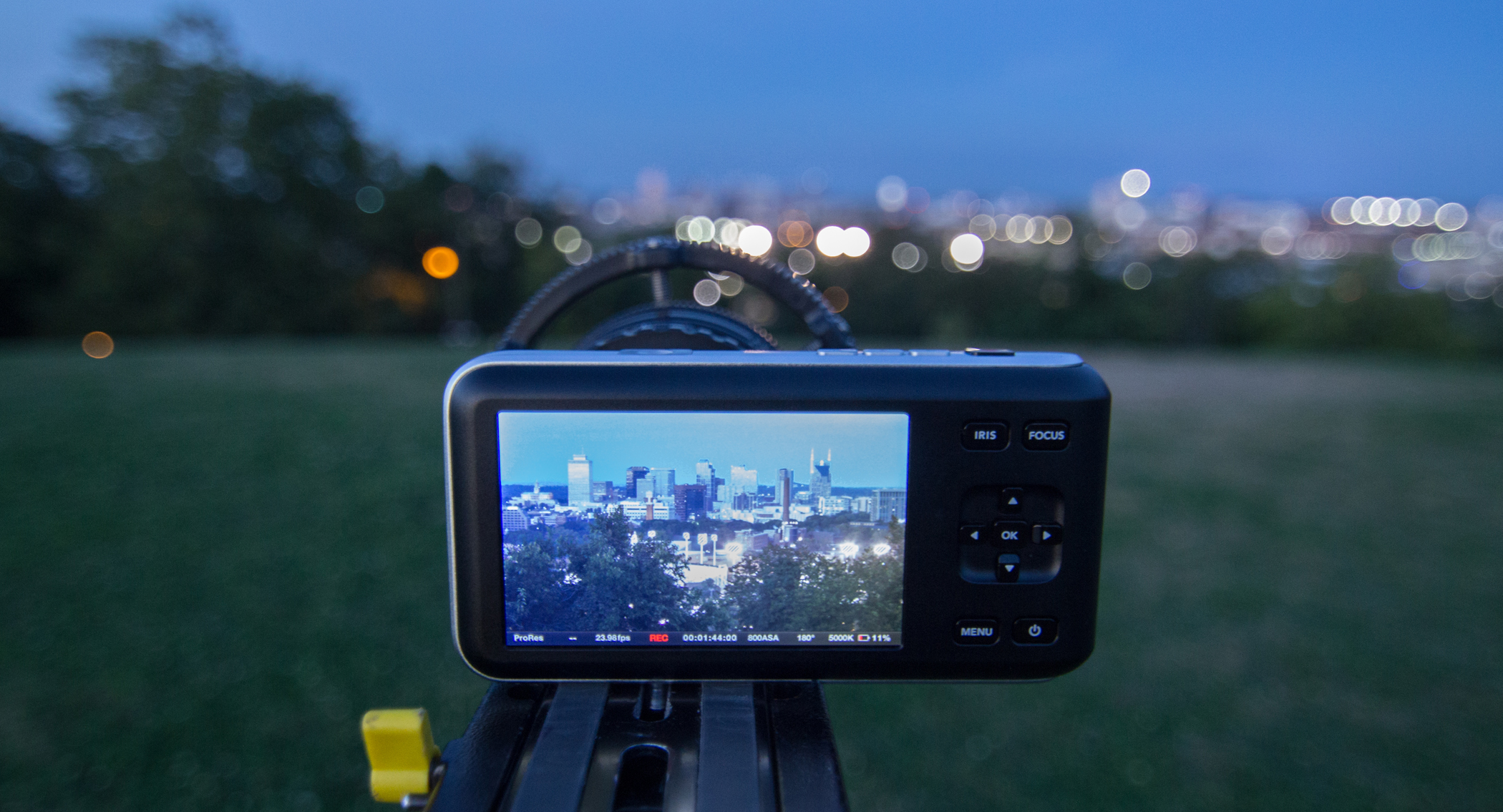 Now the Blackmagic Pocket Cinema Camera has all it’s features available means this little camera just got a bit bigger… metaphorically speaking.  For me, this puts the BMPCC from backup, B-camera, to an A-camera.  The lossless 12-bit log CinemaDNG pushes it past competitors and to the forefront of every shooters’ list of must haves.  At less than $1,000 there seems every reason to pick up this very capable camera.  This update makes this Pocket Camera a perfect companion to its big brother: The Blackmagic Cinema Camera.  Since both have RAW capabilities mixing and matching shots from either camera should be a breeze.

Flying this camera?  Can you find a lighter, smaller, camera that shoots a wide-dynamic range and raw?  If you are interested in, or are flying a remote control aircraft… this camera is made for you.  The wide dynamic range cinemaDNG should be enough to push those contemplating into taking action.

Not only has Blackmagic released the raw update to the Pocket Camera, but the camera is actually on store selves and not in back order hell.  So go out and shoot some raw footage, because it is time to shoot and color grade to your hearts delight.  There seems to be nothing in the way.