From a panel about “Making Virtual and Augmented a Reality For Television” to the Virtual Cinema Program, the future of content creation is present at the South by Southwest Conference & Festivals. 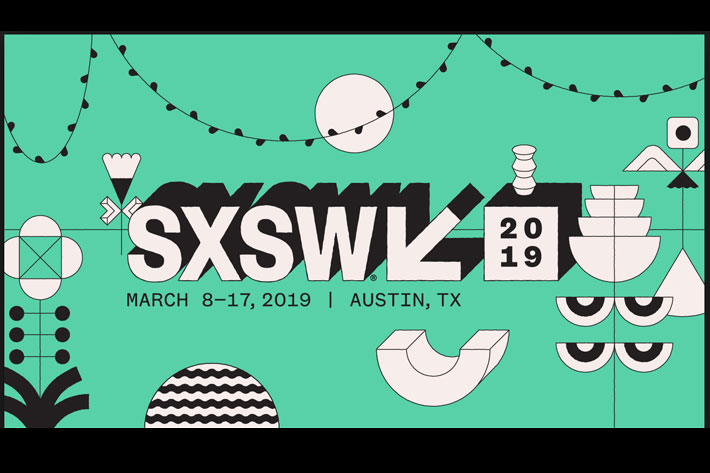 There is more to VR than gaming, and  it may be the entrance to a new era in content creation as “realer than real” VR approaches. That’s one of the panel themes at the SXSW festival, running until March 13.

Created as place to celebrate the convergence of the interactive, film, and music industries, the South by Southwest (SXSW) Conference & Festivals is the premier destination for discovery since its first edition, back in 1987.  With an history always associated to change, the SXSW ’94 edition, often remembered for the Johnny Cash keynote/performance, was also the stage for the introduction of two new events – Interactive and Film – that would define much of the future of this Austin event. SXSW has changed, but continues to be a tool for fostering creative and professional growth alike.

The 2019 program includes a series of events, panels, and exhibits from which we picked a few that might interest those looking to explore the relations between television, cinema and Virtual Reality technologies.  The Virtual Cinema Program has a series of projects related to VR filmmaking, with Oculus and HTC using the venue to show their new titles, but if you’re eager to explore the future and the potential of VR when used for content creation, than the panels and conferences are essential. 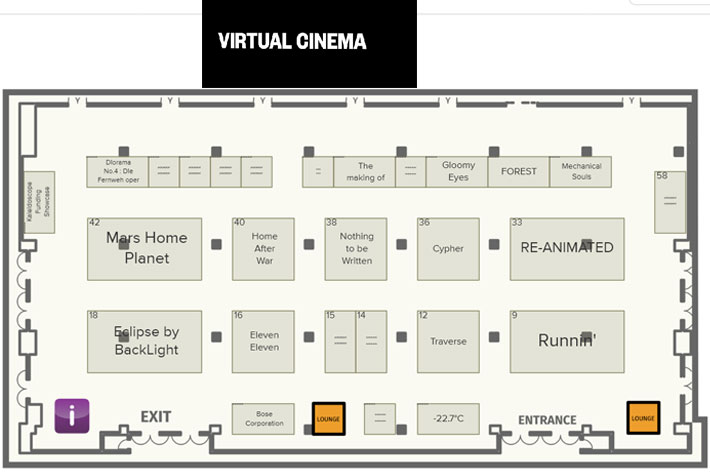 More to VR than gaming

Making Virtual and Augmented a Reality For Television, the title of a panel on March 12, presented by the Television Academy, will focus on how, “ready or not, Virtual and Augmented Reality programming is on its way”. The panel will talk to the innovators creating compelling VR and AR content and explore how it will enhance television and the audience experience over the next decade, and reveal  who is producing it, what is available to experience, and how does it translate for television.

Expeditions Into the Uncanny Valley, also on March 12, has pioneers in photoreal avatar creation, volumetric photogrammetry, and UX / NPC interactivity share their hard won lessons and surprising discoveries. Those pioneers believe there is much more to VR than gaming, and crossing the uncanny valley is the key to getting there. First observed in 1970, the Uncanny Valley marks the point when something is real, but not real enough, making users disturbed and even revolted. Can we cross the valley? Have a few experiences already made the leap? How did they do it? 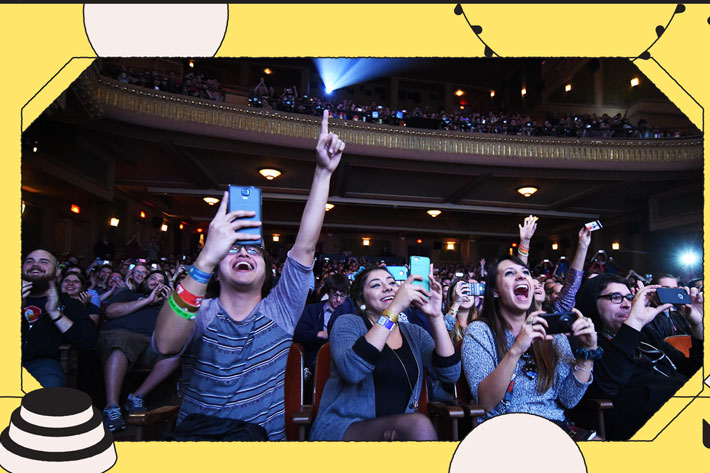 Step inside your favorite story

The panelists will discuss these questions and their implications, including the implications for standalone headsets, indie studios and society at large. They believe “realer than real” VR might even remove the need for gamification entirely and usher in a new era of content creation.

We’ve always wanted to be able to live stories from inside, and if you’ve ever fantasized about stepping inside your favorite story or an alternate reality, now you can. That’s the theme for Beyond Reality: Immersive Virtual Experiences, a panel looking at a new wave of technological innovation and immersive experiences that are redefining the future of entertainment by combining virtual adventures with physical environments and full sensory effects to bring consumers closer to characters and unimaginable places than ever before. 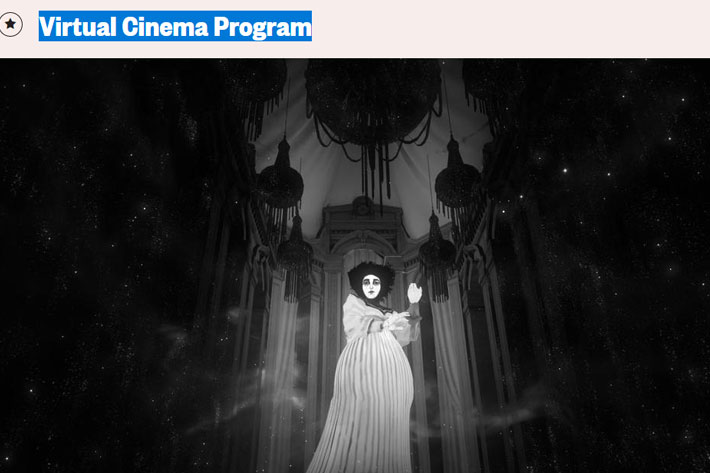 VR at a theater near you

In this session, which runs on March 13, Curtis Hickman, professional illusionist turned location-based experience pioneer and co-founder of The VOID, and Brent Strong, Executive Creative Director of Walt Disney Imagineering,  discuss the future of immersive storytelling and why both new and established companies are committed to delivering next-generation entertainment experiences.
https://schedule.sxsw.com/2019/events/PP93096

There is no doubt that VR is coming to a theater near you. And that’s the title of another panel dealing with the subject. Coming to a Theater Near You: Location-Based VR takes a look at how retail locations offering  VR experiences spring up in the US and beyond at an increasing rate, and more venture funding flows in to support further expansion, to ask “what content will prove to be king?”

The panelists will discuss how “the pressure is on to create immersive experiences that stick with audiences and eclipse rates of lagging in-home VR engagement”. This panel will also provide a high-level view of how players in the emerging Location-based VR space are shaping their content philosophies to fuel their scale, from franchised IP to original experiences to games. The panel is scheduled for March 13.

The complete list of panels, events and exhibits that take place during the South by Southwest Conference & Festivals includes more suggestions, but the suggestions published here will give you an idea of the importance of an event started a few decades ago.