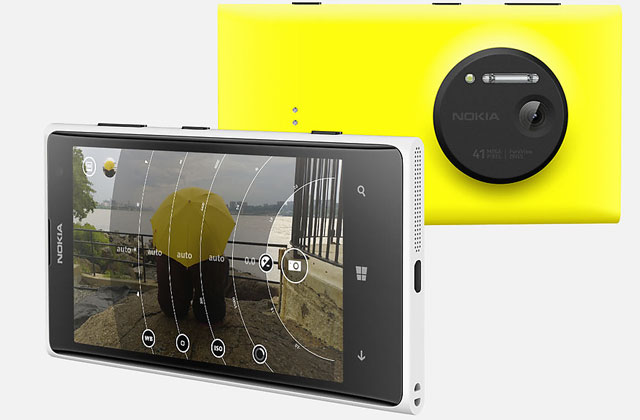 Canon, Nikon and Sony are, according to imaging analyst Yu Yoshida, the names to look at when talking about digital cameras. Only these three brands will survive.The analyst says that “only those who have a strong brand and are competitive on price will last – and only Canon, Nikon and Sony fulfill that criteria.”


Some will say this is a controversial view on the market, but maybe they should look at numbers and understand that hype does not always mean success. In fact, looking back at recent history in the digital photography market, we discover a lot of names are missing, together, in some cases, with their promises of world domination. Let's look at some, starting with a good example. 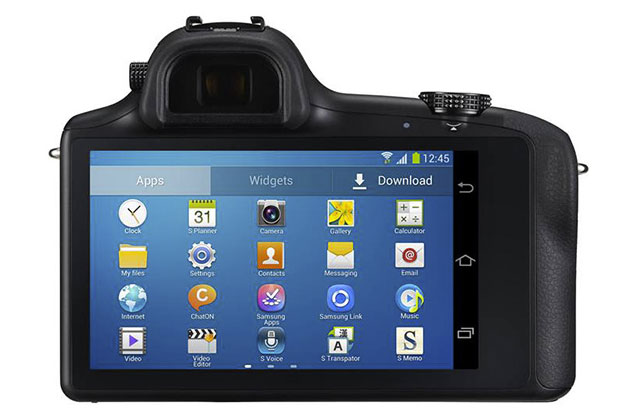 Samsung is one name most tend to forget, but some years ago, in a partnership with Pentax, they suggested they wanted to be one of the top brands in DSLR cameras. They are not! Samsung is the same company that in July 2011 stated: “We have the technology to develop a medium format camera but we are not going to do that” but that now offers what can be considered a BIG camera, the Galaxy NX20 (using Android as the OS), a “Rangefinder-style mirrorless”. And to open 2014, Samsung presented a NX30, a “DSLR-style mirrorless”, suggesting they're trying hard to find a market.

To really understand the market, one has to look at Samsung's timeline, promises and achievements. In 2010, in an interview with AP, Samsung's vice president of camera business Jeong Wook Kim said that Samsung is “determined” to be number one in the mirrorless camera market by 2012 and be “the best selling camera brand” by 2015.

“We are passionate about making a success of the NX system, and we are certain that the APS-C sensor will dominate the compact system camera market. It won't be long before compact system camera sales exceed those of DSLRs, and then Samsung will be the best selling camera brand” he added, at a time when Samsung did not have a single entry in the top 20 camera models on the market.

Still, in May 2012, although not being one of the top brands, Samsung states they want to become “the biggest mirrorless camera vendor by 2015 with a more than twenty-percent market share”. At that point, they started to phase out, slowly, their point and shoot cameras production, concentrating entirely on mirrorless solutions. And they did so because by 2015 Samsung expects the compact system camera market to overtake the DSLR sales by volume. Recently Samsung merged camera and mobile divisions, to create synergies between smartphones and cameras, with the hope to capture a bigger piece of the mirrorless camera market in 2015.

The problem is that their vision of the future does not seem to find echo in reality, as far as mirrorless systems go. In fact, according to the report from imaging analyst Yu Yoshida, mirrorless cameras have had a real breakthrough only in Japan, where they make up 36% of sales. The market share for mirrorless is 10.5%  in the United States and 11.2% in Europe. And the most recent numbers, from the holiday shopping season, indicate that mirrorless camera sales dropped 20% in USA.

The worldwide sales of compact cameras will fall for 40 percent this year (down to 59 million units, according to industry researcher IDC ), so this segment seems really about to end. Fujifilm, Olympus and Panasonic are some of the companies depending on this market – where they are losing money and the battle against smartphones -, so they will have to look elsewhere. And the mirrorless segment, if recent numbers suggests a trend, may not be what many expected it to be: a fast growing market. In fact it seems to be shrinking.
Panasonic had a 40 percent drop in camera sales in April-September 2013, and the imaging division is vulnerable at the moment. Panasonic's policy is quite clear: unprofitable businesses must turn themselves around or face the axe. Does this mean that Panasonic will drop their camera business? 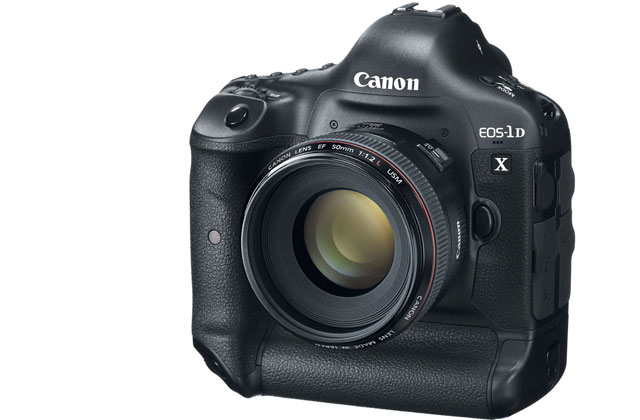 Many other companies have vanished from the photography market in the digital era: Minolta, Contax, Yashica, Rollei, Konica. And some of those still present, like Pentax or Ricoh, as old as film days, are not the most popular when it comes to buying into a system that you can hope to be available in the future. Olympus, creator of the 4/3 format, that they wanted to be universal, are also going through difficult times. Not even the Micro Four Thirds evolution helped them much.

“If you look mid-to-long term, digital camera makers are slipping and the market is becoming an oligopoly,” said Credit Suisse imaging analyst Yu Yoshida. The analysis states that “Canon and Nikon dominate the SLR camera market, while Sony could survive any shakeout thanks to its strength in making sensors for a number of camera manufacturers as well as collaboration with its smartphone division“.