Each year, the American Cinema Editors (ACE) present the prestigious EDDIE Awards for the best-edited films in the business. To encourage young, up-and-coming editors, ACE also hosts an annual student film editing EDDIE competition. In 2015, two student editors, Aneesa Mahboob and Ben Stringfellow, used Adobe Premiere Pro to edit their films—and became two of the three competition finalists out of a pool of 100 students. Here, they talk about their experiences using Adobe video tools to create their standout film projects.

Each year, the American Cinema Editors (ACE) present the prestigious EDDIE Awards for the best-edited films in the business. To encourage young, up-and-coming editors, ACE also hosts an annual student film editing EDDIE competition. In 2015, two student editors, Aneesa Mahboob and Ben Stringfellow, used Adobe Premiere Pro to edit their films—and became two of the three competition finalists out of a pool of 100 students. Here, they talk about their experiences using Adobe video tools to create their standout film projects. 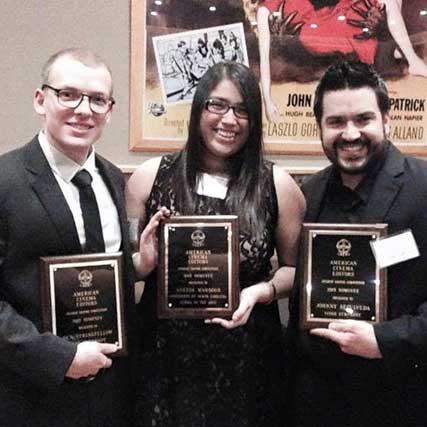 Adobe: Tell us how each of you got into filmmaking?
Mahboob: Growing up, I was always interested in the art of telling stories and loved experiencing how stories played out in video games, TV shows, and cartoons. I’ve always been interested in writing stories and I’m also musically inclined. The combination of those two things ended up bringing me to filmmaking. I attend film school at University of North Carolina School of the Arts where I’m able to immerse myself in all parts of filmmaking. I ended up falling in love with editing because there’s something solitary and powerful about it. 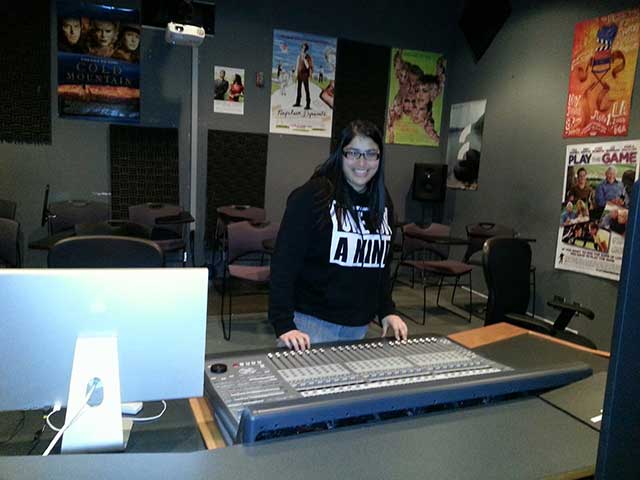 Stringfellow: I took a digital film course in high school and found I really had a passion for filmmaking. I toured Elon University and it had an up-and-coming film program. I enrolled even though I wasn’t sure what I wanted to do. I immediately got involved with a student-run sketch comedy show and soon I was cutting a lot. I must have edited 10 to 15 sketches during my four years. I found that I really liked being in my own space and putting that final touch on a film. I also got involved in a lot of freelance work and student projects such as wedding and music videos. 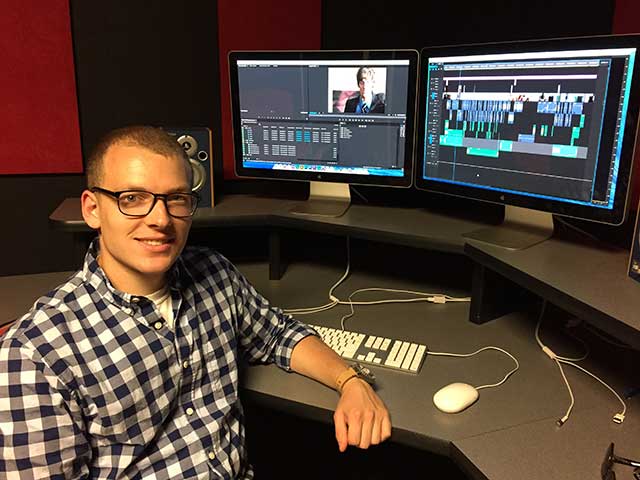 Adobe: Aneesa, how did you get involved in the ACE student editing competition?
Mahboob: I knew about ACE, but I wasn’t aware of the student competition that’s part of the EDDIE awards until the school asked if I wanted to participate. I thought it would be fun, and I had nothing to lose. I was thrilled when, as a junior, I became one of the top three finalists.

Adobe: Ben, were you familiar with the competition?
Stringfellow: I knew that the ACE competition is very prestigious and film schools make it a priority to enter their most promising students. I took it upon myself to enter because I wanted to put myself to the test. I was in a meeting with someone I was working with when I got the call from ACE that I was a finalist in the student EDDIE competition. I think I nearly blacked out because I was so excited. It confirmed for me that editing is what I should be doing.

Adobe: Ben, can you tell us more about how the competition works?
Stringfellow: We receive raw, unedited film dailies and a script breakdown. Our job is to cut the film and add sound effects and music on our own. I read the script multiple times and watched all of the dailies to accurately capture the emotion of the actors. Eventually I started logging and organizing, then it was just a matter of assembling everything. I did a minor assembly, then did a finer edit followed by some revisions and refinements. I made the decision not to be flashy so I didn’t add any effects or color correction. Because it is an editing competition, they are really just looking at where you’re cutting.

Adobe: Aneesa, what were some of your worries going into the competition?
Mahboob: We were only given the dailies about a month before the project was due and there was very little guidance on what was expected. The only guidelines were that we had three scenes and each was a different genre, so it was a good opportunity to showcase several different techniques I had learned. Many of the projects I’ve worked on previously were drama based but not fast paced or suspenseful. With this project I created one pretty typical scene, one action sequence, and one that was almost a horror scene.

Adobe: Ben, did you have any concerns?
Stringfellow: I think the scariest part was the amount of freedom. You have to cut things as you think they should be cut. There are also no boundaries for music or sound effects. Sometimes not having guidelines can be fun. The most daunting part for me was figuring out how to distinguish myself from the rest creatively when we all had the same materials.

Adobe: Why did you both use Adobe Premiere Pro for editing your films?
Stringfellow: At the beginning of 2013, Elon University got Adobe Creative Cloud, which included Adobe Premiere CC and all the other Adobe video apps. I used Premiere Pro as part of my internship during spring semester my junior year, and it’s been my primary app for editing ever since. Premiere Pro can handle almost any format from any camera—RED, Canon, and so on—whatever you need to work with. Color correction is so easy. I love the software’s general intuitiveness and Dynamic Link with Adobe After Effects CC. Adobe’s video workflow is really terrific, so I can spend less time overcoming technical issues and more time being creative.

Mahboob: I did all of the editing with Premiere Pro, although we were free to edit using whatever we wanted. We did learn how to use Avid in school, and I was still figuring out how to navigate it. But for our freshman and sophomore years, we concentrated on Premiere Pro, so I was very familiar with it. I’ve fallen in love with Premiere Pro because the user interface is easy enough that I can figure out how to do things on my own, and that’s very freeing and empowering.

Adobe: Ben, what did you think of the ACE event?
Stringfellow: It was pretty outrageous. I met famous film and TV editors including Richard Halsey, who edited Rocky. I even sat next to Richard Linklater, who directed Boyhood, among other things. We get to meet celebrities and attend the event at the Beverly Hilton, where they host the Golden Globes. 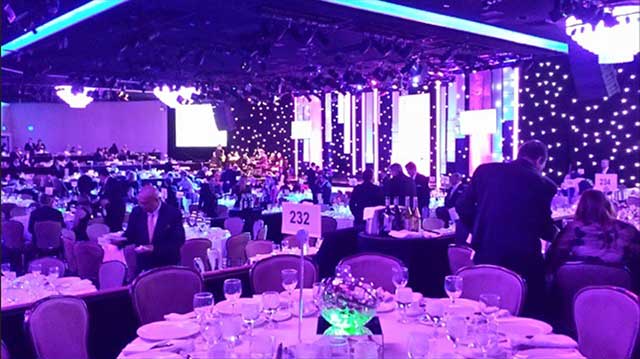 Adobe: Aneesa, what was your experience and what’s next for you?
Mahboob: The awards ceremony was the same weekend that I was shooting my junior year film and I was supposed to be on set! Luckily I was able to find someone to fill in for me. It was the first time I’d been in the heart of Los Angeles for an extended period of time and that experience, as well as the awards ceremony itself, was very overwhelming. In addition to being named a finalist, I’ve had a lot of support from the entire campus and I’ve even become a bit of a role model now at school.

I’m currently looking for internship opportunities, hopefully in the Washington, D.C. area so I can be close to home. When I graduate, I’d like to edit a music video, television episode, and video game scene at least once. I want to try everything this career has to offer.

Adobe: Ben, what are your future plans?
Stringfellow: I recently completed a wedding video and a country music video. I am also working on a dance video with some Elon alumni. After that, I plan to start work on a short film. Then, I really want to direct and write something of my own. Now that I’ve graduated, I’m pursuing post production work in Los Angeles.