Having your content stolen by hackers is a new reality studios have to face in the digital age. Companies like Fortium provide the ways to avoid becoming a victim of hackers. 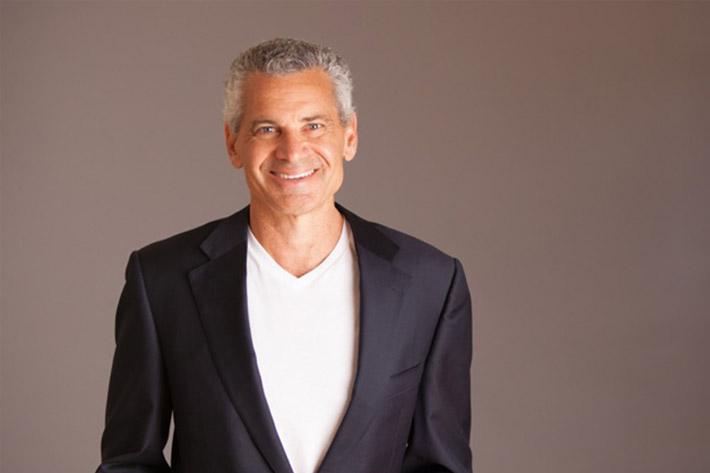 Fortium’s Adam Krentzman will discuss the latest solutions and strategies for cybersecurity in post-production in a special Master Class, September 16, at Sony Pictures Studios.

A recent spate of high profile hacks has focused attention on cybersecurity in the media and entertainment industry. The problem is particularly acute in post-production where sensitive content is shared among an increasing number of studio staff and third-party service providers. Ensuring that content doesn’t fall into the wrong hands, either through internal error or criminal act, is of paramount importance.

That’s the theme for the special Master Class organized by Fortium and presented, September 16, at “Mix Presents Sound for Film and TV”. The event happens at at Sony Pictures Studios in Culver City, California. Adam Krentzman leads U.S. business development for Fortium, whose encryption solution MediaSeal is used by more than 250 studios and facilities worldwide to protect content throughout the post-production process. In his Master Class, Cybersecurity in Post-Production: How to Defeat the Hackers, Krentzman will discuss the devastating consequences that security breaches can have for the companies and people involved. He will also offer practical advice on how companies can keep content safe from theft or accidental distribution both internally and when interacting with outside parties.

“We are in a new era and have to think differently about security, the old paradigm no longer works” Krentzman says. “Cyber criminals are clever and they are relentless in seeking soft targets. Companies need to be smart and act vigilantly to avoid becoming victims.”

Krentzman has been an entertainment industry executive for nearly 30 years and previously served as a motion picture packaging agent at CAA. At CAA, he represented directors and producers including Michael Bay, Michael Mann, Antoine Fuqua, Jerry Bruckheimer and Bill Condon, and more than 50 studio films, including Bad Boys, Casino, Good Fellas, Training Day and Hellraiser.

Mix Presents Sound for Film and TV is an all-day exhibition and conference spotlighting the technologies and techniques behind sound for picture, from production to playback. Cybersecurity in Post-Production: How to Defeat the Hackers is scheduled for 2:00 p.m. on September 16th in the William Holden Theatre at Sony Pictures Studios. Follow the link for more information and reservations.

For those interested, Fortium will be showcasing its security products at IBC 2017 in Amsterdam. Fortium’s MediaSeal encryption at-rest and LiveFolders encryption-the-fly solutions will be demonstrated as integrated features of high-speed file transfer products. The demonstration will show how MediaSeal and LiveFolders keeps sensitive content secure across the entire production workflow—not just during transfer.

Fortium is a leading provider of digital content security for media and entertainment supplying innovative technologies that give businesses greater control over their digital content. MediaSeal file encryption protects all file types in Windows and Mac and can be used for all b2b workflows. Fortium’s products also protect the Academy and BAFTA award screeners with Patronus and Blu-Lock anti-rip. 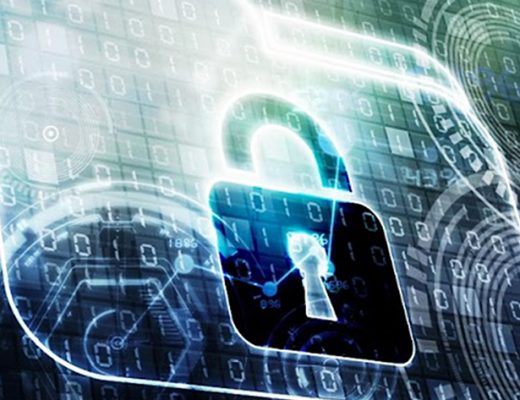 Fortium will demonstrate at the 2018 NAB Show the company’s solutions for protecting content, including new encryption-on-the-fly and smart... 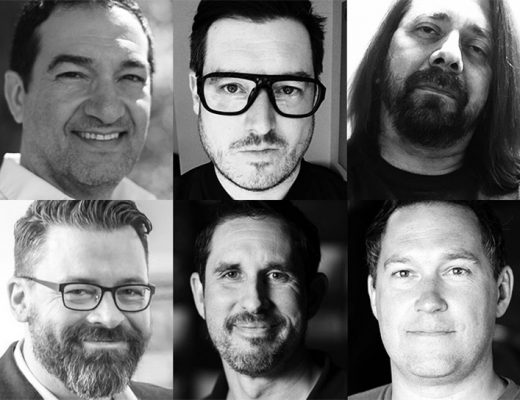 Unity Technologies brings Academy Award and BAFTA winners to the 2018 Sundance Film Festival to celebrate the future of... 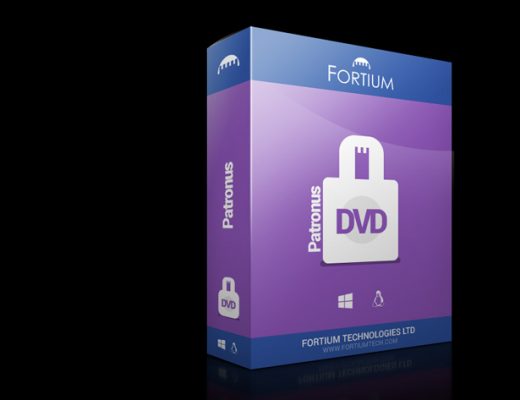 When pirated copies of best picture nominees turned up on file-sharing sites, in 2016, DVD screeners were pointed as... 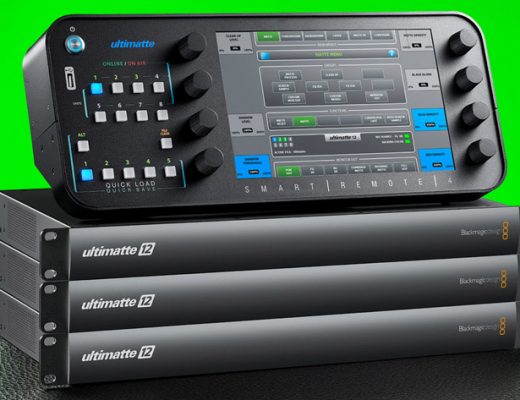 Ultimatte 12 will be demonstrated at IBC 2017, on the Blackmagic Design booth. Discover a new realtime hardware compositing...