The new Stingray HeatBlock transmitter pouches from K-Tek, available in three sizes, feature a patented heat resistant material, so the actors don’t complain about the transmitters being too hot. 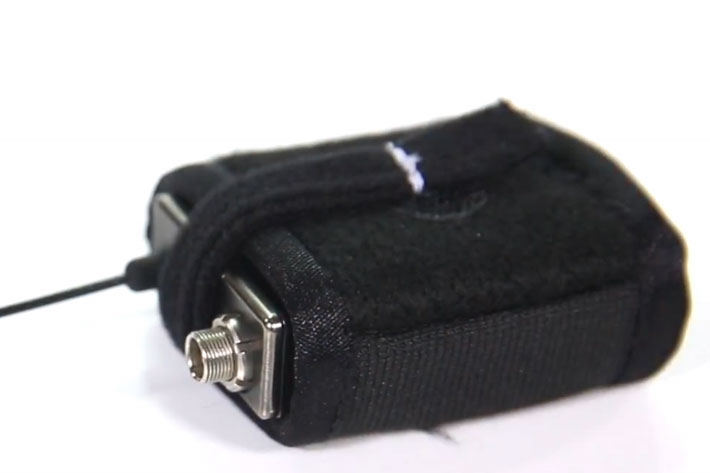 If you use body-worn small wireless microphones and transmitters you know the heat generated by the transmitter can be uncomfortable. The solution has a name:  Stingray HeatBlock transmitter pouches.

Wireless microphone manufacturers have created devices with so powerful and small transmitters that these days they fit almost anywhere, and are are often body worn. When positioned next to the body for a long period of time, though, the heat created by the small transmitter can be uncomfortable,  generating complaints from the actors. To solve this issue, K-Tek designed HeatBlock transmitter pouches and handy swatches of the same fabric, HeatBlock Pieces.

After extensive research and field-testing, K-Tek devised the new Stingray HeatBlock line. The secret is, according to the company, a patented, heat resistant material that is both soft to the touch, and flexible enough to comfortably be worn against the body. The proprietary three layer material is specifically engineered to withstand a continual temperature of up to 240°C (464F°), well above the range at which the electronics are specified.

The results are positive, says K-Tek, earning praise from professionals. “Since I’ve been using HeatBlock pouches I no longer hear complaints from the actors, about the transmitters being too hot,” explains award-winning Production Sound Mixer, Steven Tibbo C.A.S., who is known for his work on features, documentaries and TV series such as Modern Family. 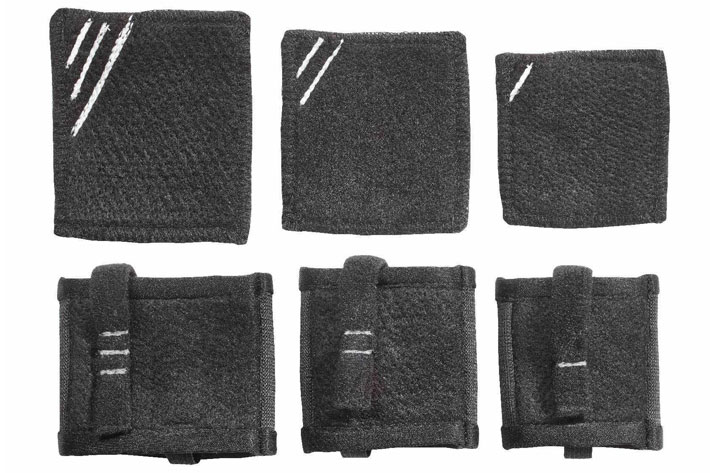 This advanced material is, according to K-Tek, soft and comfortable to wear against skin yet offers superb insulating characteristics to eliminate the discomfort associated with wearing wireless transmitters. A series of three pouches snugly encase most popular transmitter brands. Fabricated without protrusions or sharp corners, they can be used with or without transmitter clips. What’s more, every pouch and HeatBlock Piece is meticulously hand-sewn at the K-Tek headquarters in California, USA.

Available in three sizes, there’s a pouch to fit most popular microphone transmitters, including the Zax ZMT and the Lectro SSM, SMV and SMQV models. Each Stingray HeatBlock Pouch costs $30. Heatblock Pieces are sized to correspond with the Pouches and come in a set of six with two of each size also for $30. 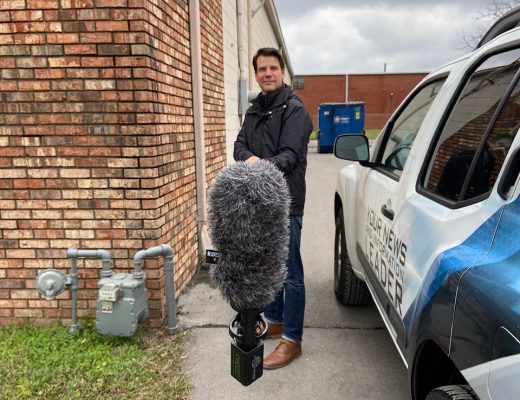 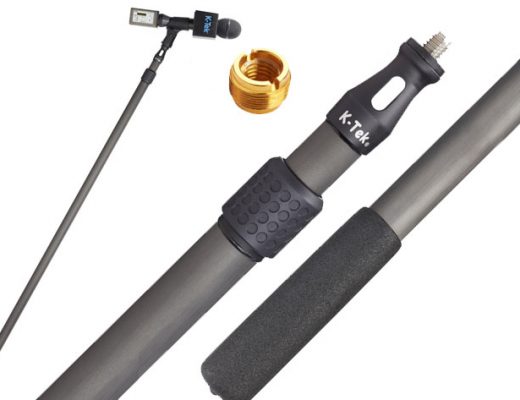 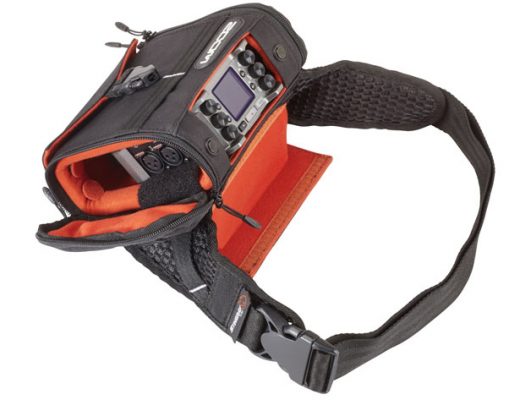 Presented as the perfect companion for the Zoom F6 Mixer/Recorder, the new Stingray bag from K-Tek allows users to...