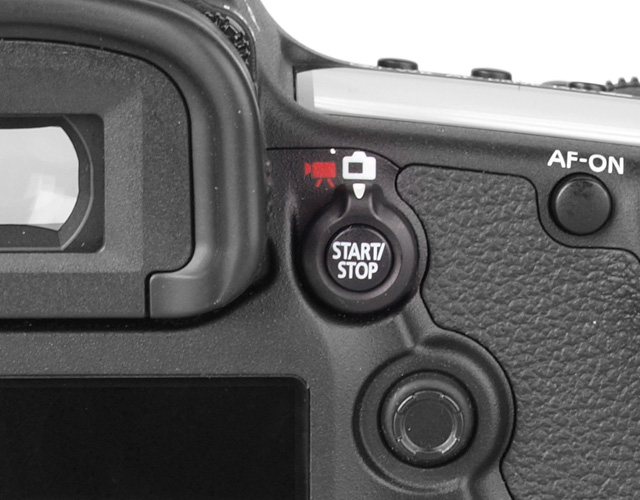 There comes a time in your life when you have to accept that the world is moving forward and you've to move with it. Photographers entering the world of video have had such experience.

Some photographers have been reticent to take the steps towards video production. While some have embraced video as soon as it arrived, even before digital, others have stood behind. In recent years we've seen it all: photographers asking for cameras without video implementation, expecting gear to be less expensive that way, as they feel they're paying for something they do not use.  Also photographers that do not want to contend with the extra controls and buttons on their cameras, because they do not want or need video.

I've been there, done that. But I understand there is no turn back, so, now, I am moving towards video, although slowly. I am not leaving my photography behind, that's a long lasting love. But I want to understand video, and fit it into my workflow, along with photography.  I am not doing it as others did: under pressure from clients that asked if they did video and suggested they would look elsewhere if not. But I've felt that as soon as I told some of my clients that I was exploring the options in video, they became interested into the medium as a way to show their products. That's an interesting revelation!

I've been a photographer and writer since the early eighties, and I must admit I've tried video before. In fact, I did write about video cameras (S-VHS and Hi8) for a newspaper weekly supplement on technology and a few magazines, over two decades ago. I am one of those photographers with VVS, or Vertical Video Syndrome, and I remember it well. One of the first videos I made while testing a camera was of my older son, Miguel, right after he was born, some 24 years ago. It is a memorable video for two things: my son and the fact that he appears on the arms of his grandmother from the side, on a vertically framed image: the photographer in me felt the vertical shot was most appropriate for the moment… forgetting I was holding a video camera. 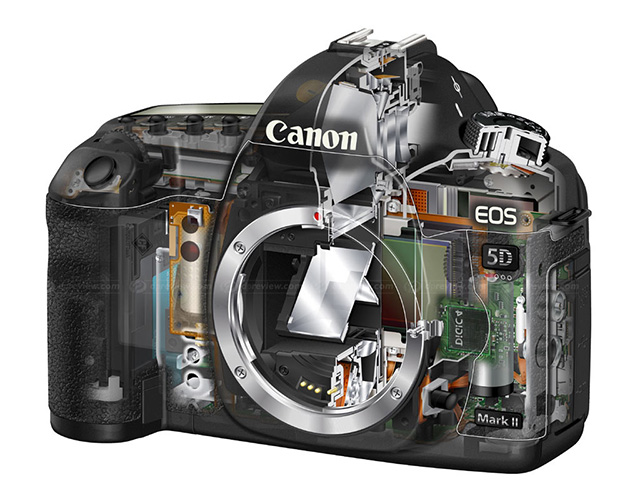 It was easy to cure myself of the Vertical Video Syndrome (an affliction. on modern days, of those that record video using an upright mobile phone), but I must admit I never enjoyed those old camcorders, with multiple cables and all the rest. So I rapidly stopped using them and centered on what I really loved: photography. I think I completely forgot video, until Canon presented their EOS 5D Mark II, on September 2008. I had the chance to play with the camera for a few minutes on the 17th September of that year, and the video I uploaded to YouTube, all wobbly and uninteresting, has a comment I made then: “A short test of the video in the new Canon reflex camera. Believe me, the YouTube video  does not make justice to what I see on my screen. And the sound goes along with the image… I am hooked. I want THIS camera…”

A test of the Lumix FZ38, one of the multiple cameras with video I tried for a couple of years

I never really got the EOS 5D Mark II,  but for the next two years I had a chance to try different models from Olympus, Panasonic, Canon, Casio and others, while exploring both video and photographic possibilities. But video was done for testing purposes and really never interested me beyond the curiosity to see what could be done with new technology. Until recently.  I've been promising myself to start exploring video, and as the lyrics in Yes's song “Time and a Word” say, “There's a time and the time is now and it's right for me, It's right for me, and the time is now.”

I did a short video handheld recently to, as I could say, test waters, from capture to editing. I am pleased with the results – as a starting point – and believe I can do much more, with, to start with, simple tools. Furthermore, I am working on a more ambitious project – well a second step – for which I've already started to capture video. I know there's a whole lot of info around the web on the subject of video, but I do believe my own experience, shared here, might help some photographers to move in the same direction.

Furthermore, I do believe I've an asset when it comes to video: I've some experience creating narratives with slideshows. With the modern digital tools, the creation of slideshows has a lot in common with video, and I've been producing slideshows for some time, either for personal projects or for clients. 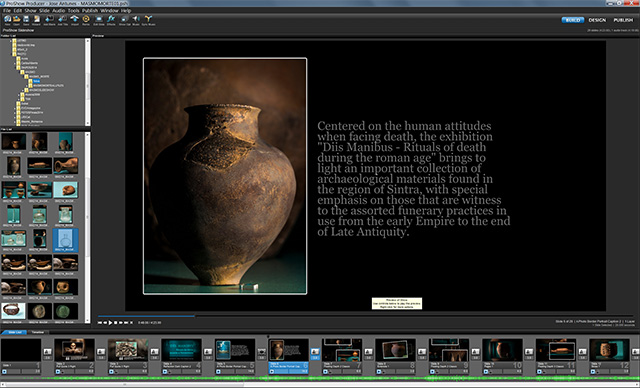 Photographers tell stories, even through slideshows, and the tools are not that different, in modern days, from those used in video.This is  ProShow Producer, my slideshow program of choice for many years

The fact is: photographers tell stories. Remember, even a simple text along with pictures turns a pile of photos into a story. I've always enjoyed the experience of creating slideshows that are more than a sequence of images. Maybe because I am also a writer, with a long career in journalism, it is easier for me to imagine stories. But I do believe anyone can learn to put images in sequence, to create a narrative to be shared. A wedding photographer does just that. Now, imagine you mix your photos with some video, sequences that show things single photographs sometimes make difficult to explain. Wouldn't it be nice?

It does not have to be difficult. In fact I do believe some of us are frightened when we hear about the gear, the techniques, the problems one faces when moving into video. Starting with small steps may be the best path for many of us. Those who do not want or need to do great production videos, but just understand enough to give a new life, with moving pictures, to our slideshows. That's what this column wants to achieve. Come and walk this path with me. Let's do some Moving Pictures.With DSLRs.