The cancellation of NAB Show 2020 and other events led companies to look for alternatives. Nvidia and Facebook have their conferences this March and Sony will hold a virtual conference in April. 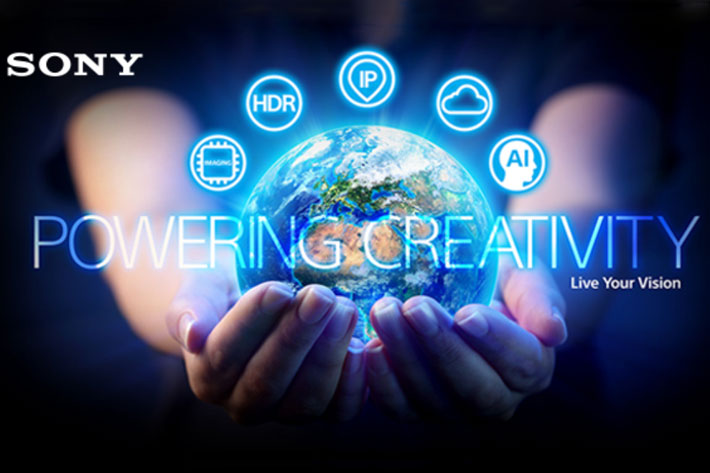 Sony will share its innovations prepared for the NAB Show 2020 edition digitally, via press conference on April 20, 2020. Companies as Nvidia or Facebook are also moving their conferences online.

Although the organizers of the NAB Show 2020 are still exploring the viability of having the show later this year, some companies are opting for an online conference that will allow them to reveal their latest innovations. Sony, that pulled out of the Las Vegas event before its cancellation was announced, is one of those companies.

In a note published recently, the company says that “Sony continues daily monitoring of the evolving situation around the spread of the novel coronavirus (COVID-19) which has seen an escalation globally and, as such, is taking various precautionary measures” and adds “as we place the utmost importance on the safety and wellbeing of our customers, partners, media and employees, we support the difficult but important decision from National Association of Broadcasters (NAB) Show 2020
to no longer hold the Las Vegas conference in April.”

NAB’s president and CEO Gordon H. Smith, said that National Association of Broadcasters  is “currently considering a number of potential alternatives to create the best possible experience for our community”, but Sony has decided to move ahead and create their own conference to share its innovations with the NAB community. It ill be an online event,  a press conference scheduled for 9:00am PST on Monday April 20, 2020.

Sony ends the note saying that the company “would like to thank the community of innovators for their understanding and ongoing support during these challenging times. Our thoughts remain with those who are suffering from this tragedy” and publishes the link to the webpage created to share  future updates about Sony’s Virtual Press Conference. 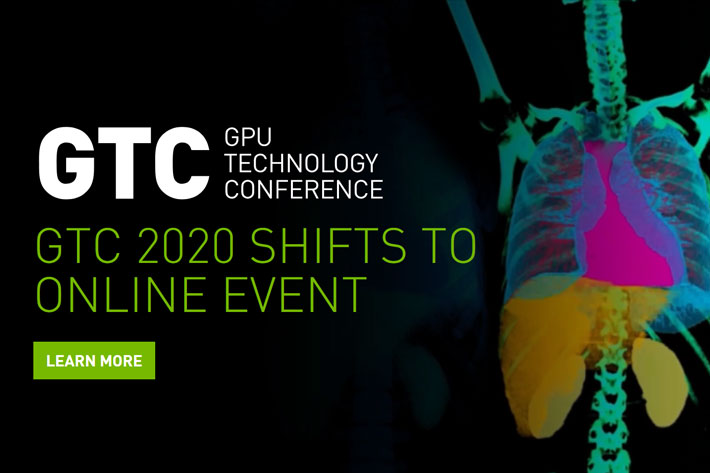 Sony is not alone, as other companies followed the same path. Nvidia, that also pulled from NAB before the show was cancelled, due to the COVID-19 outbreak, has also changed its plans regarding Nvidia’s GTC conference, which now is virtual. The GPU Technology Conference is now GTC Digital, presented as the path to “all the great training, research, insights, and direct access to the brilliant minds of NVIDIA’s GPU Technology Conference”, now online.

Nvidia’s GTC Digital, with live webinars, training, and Connect with the Experts sessions, starts Wednesday, March 25, and participants can choose from a library of talks, panels, research posters, and demos that can be viewed at their own schedule and pace. Registration for GTC Digital is free, but participation in the NVIDIA Deep Learning Institute (DLI)  workshops and trainings will require a nominal fee.

Facebook also decided to cancel the in-person component of F8 2020 conference, scheduled for May 5th and 6th, 2020 in San Jose, California, and will move to an online event. Although last February Facebook suggested that “in place of the in-person F8 event, we’re planning other ways for our community to get together through a combo of locally hosted events, videos and live streamed content” the event will most probably be online only, due to the drastic change in the COVID-19 situation in recent days. 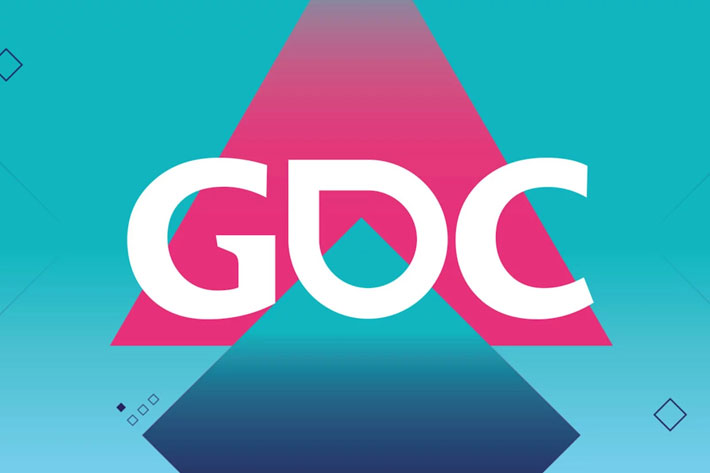 Another event cancelled, the GDC – Game Developers Conference,  which was scheduled for March 16-20 led companies to create alternatives. Facebook started sharing yesterday its news, through its own digital Facebook: Game Developers Showcase.  News about Oculus, VR, and Facebook are being shared daily online.

Meanwhile, GDC organizers introduced the GDC 2020 Virtual Talks. Thanks to submissions from many of the speakers who had talks planned for GDC 2020, the organizers are streaming recorded versions of their GDC sessions on the official GDC Twitch channel until March 20. Virtual awards ceremonies for The Independent Games Festival (IGF) and Game Developers Choice Awards (GDCA) will be streaming on Wednesday, March 18.

Although GDC is mostly a games conference, some of the themes discussed there cross boundaries. Examples are the conference “When Film, Games, and Theatre Collide” by Sarah Scialli (Game Director & Mocap Engineer, Tinted Stardust & DreamWorks), or “Kill the Hero, Save the (Narrative) World” by Hannah Nicklin (Studio Lead, Narrative Designer & Writer, Die Gute Fabrik).