Sony aims to change the future of video production with Crystal LED, and the award now received by its Virtual Production solution is a clear indication of the path ahead. 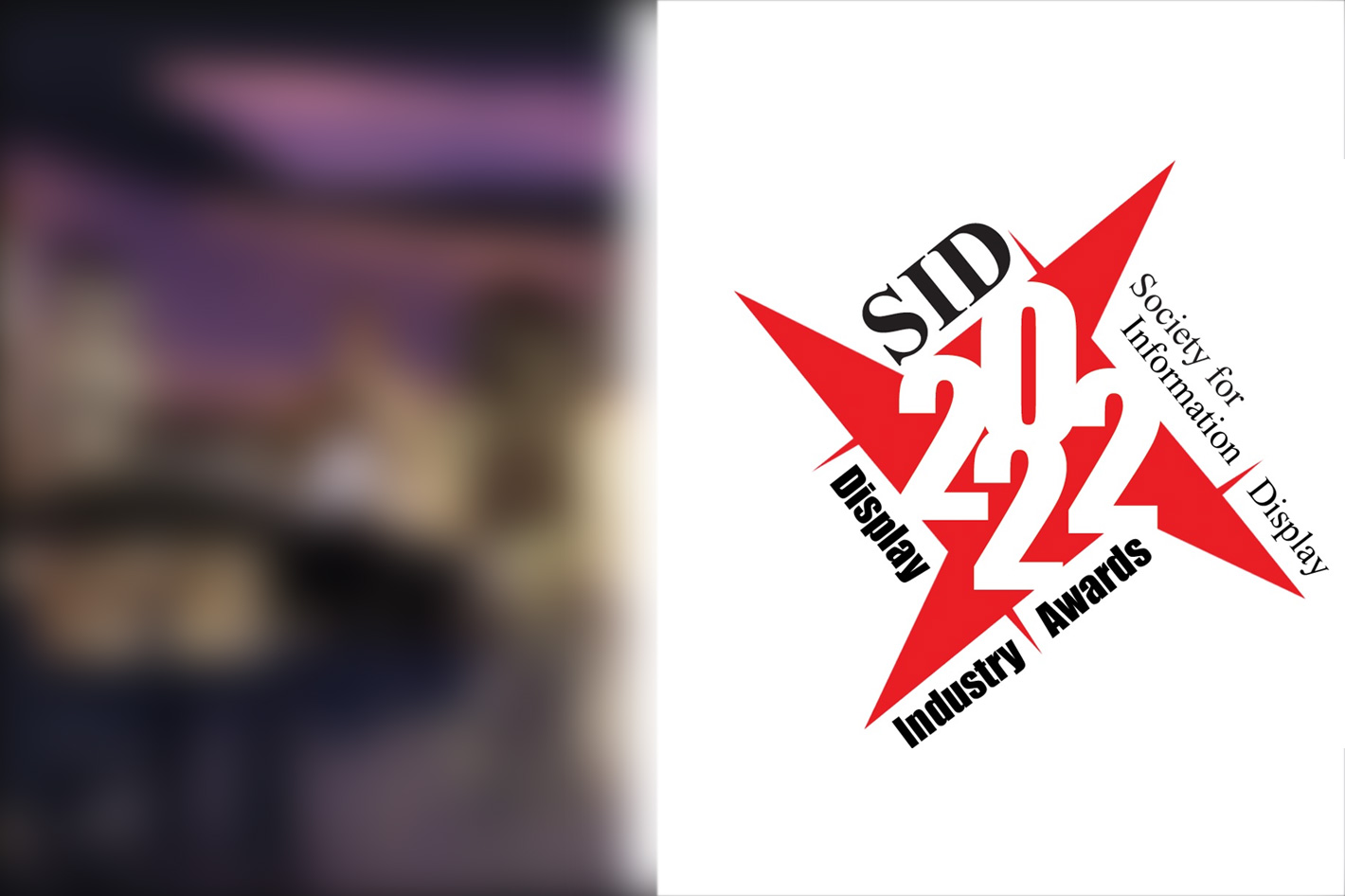 Back in 2021 Sony showed that its Crystal LED and VENICE 2 are a “nice pair” for Virtual Production. During the Sony Technology Day event, held on December 2021, Sony introduced eight technologies, under the theme “Technology that inspires emotion,” some of which are related to media and entertainment, from the EPTS and data visualization technology”, to a prototype of a VR headset and, most important to filmmakers, how Virtual Production is made possible with Crystal LED and modern digital cinema cameras.

Now Crystal LED continues to make the news, as the company announces that the Society for Information Display (SID), the world’s largest electronic display society, has awarded Sony Corporation, Sony PCL Inc., and Sony Innovation Studios Inc., the “Display Application of the Year” award for their “Crystal LED Virtual Production System Solution.” This is being awarded in recognition of the display’s innovative and outstanding application, and its great impact on the market in 2021.

The awarded “Crystal LED Virtual Production System Solution” is a new content creation solution that enhances the freedom of expression for creators. This is enabled by the “in-camera VFX” method, which combines the Sony’s large LED display “Crystal LED B-series” and their digital cinema camera “VENICE,” alongside a camera tracking system and real-time engine.

A virtual background such as 3DCG (three-dimensional computer graphics) is displayed on the Crystal LED B-series display, which has features supported such as high resolution, high brightness, and wide color gamut. This enables video production that combines CG and live-action in real time without post-processing such as composition. 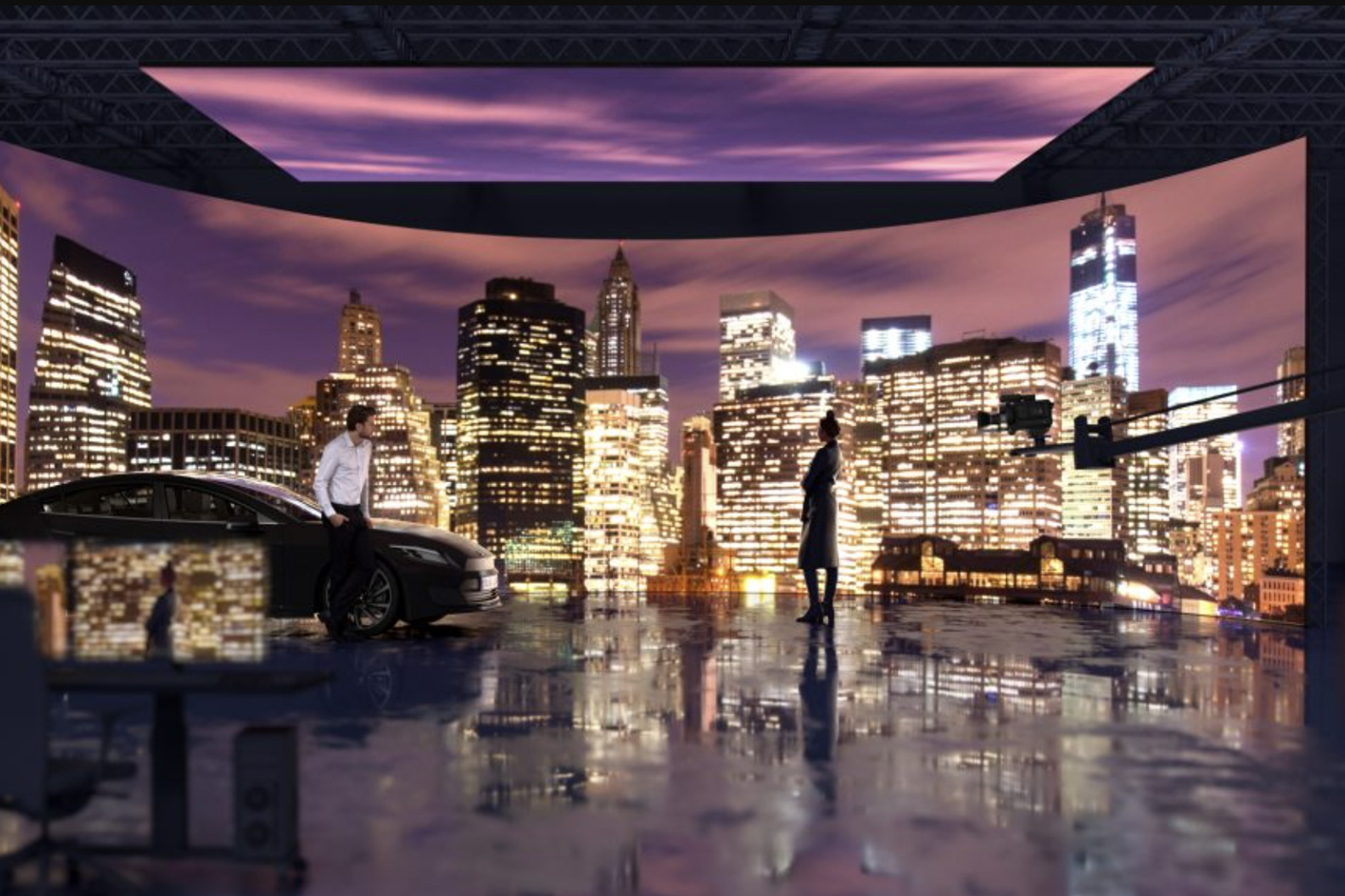 The combination of the Crystal LED and VENICE delivers high-quality color reproduction and gradation expression, resulting in reduced editing work and high-quality content. Furthermore, the point cloud software “Atom View” – Sony Innovation Studios award winning and patented technology – scans existing places and objects and converts them into 3DCG models. This makes it possible to create photorealistic virtual backgrounds, as if the subjects were really there.

In Japan, Sony PCL began demonstration experiments of Virtual Production technology in 2020, and is now actively providing the solution. Sony PCL has already achieved results in various content production businesses such as commercials, movies, and music videos. Sony PCL will continue to provide cutting-edge production technology and creative work, including Virtual Production at the “Kiyosumi Shirakawa BASE,” a new studio which was newly established in February this year.

“The SID Display Industry Awards recognize the best display products or applications introduced to the market during the previous calendar year,” noted Wei Chen, SID’s Display Industry Awards Committee Chairman. “We are proud to award Sony Corporation, Sony PCL Inc., and Sony Innovation Studios Inc. a 2022 Display Application of the Year honor for its Crystal LED virtual production system solution. We commend the company’s ongoing commitment to innovation and to helping shape the future of display performance and solutions.” 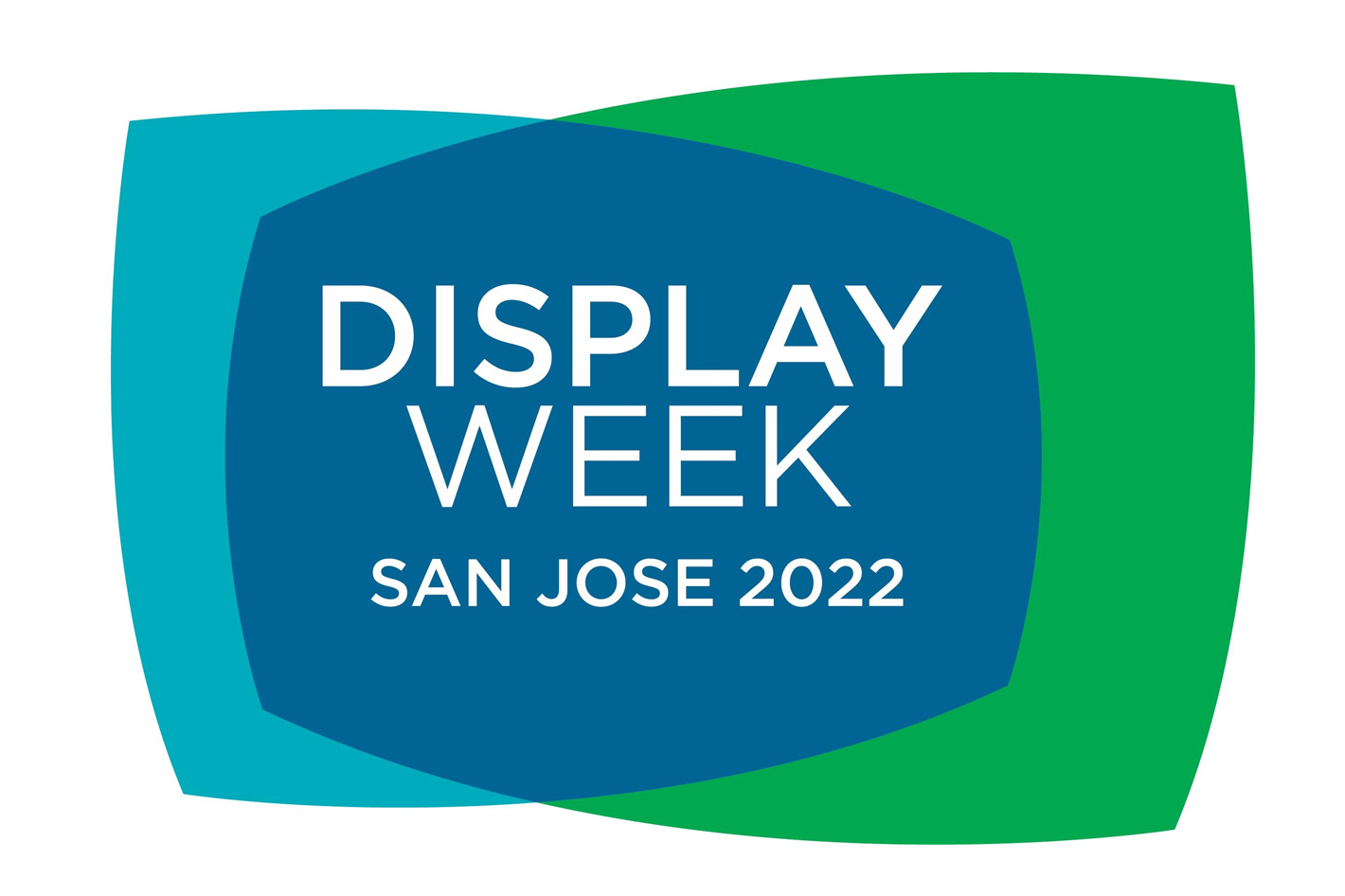 The Society for Information Display, the organization responsible for the Display Industry Awards, was formed in 1962 to promulgate display technology, and comprised of the top scientists, engineers, corporate researchers, and business people of the display industry.

The Display Industry Awards are the display industry’s most prestigious honor, given annually since 1995 by the Society for Information Display to recognize the best display products or applications introduced to the market during the previous calendar year. There are three award categories: Display of the Year, Display Application of the Year, and Display Component of the Year. 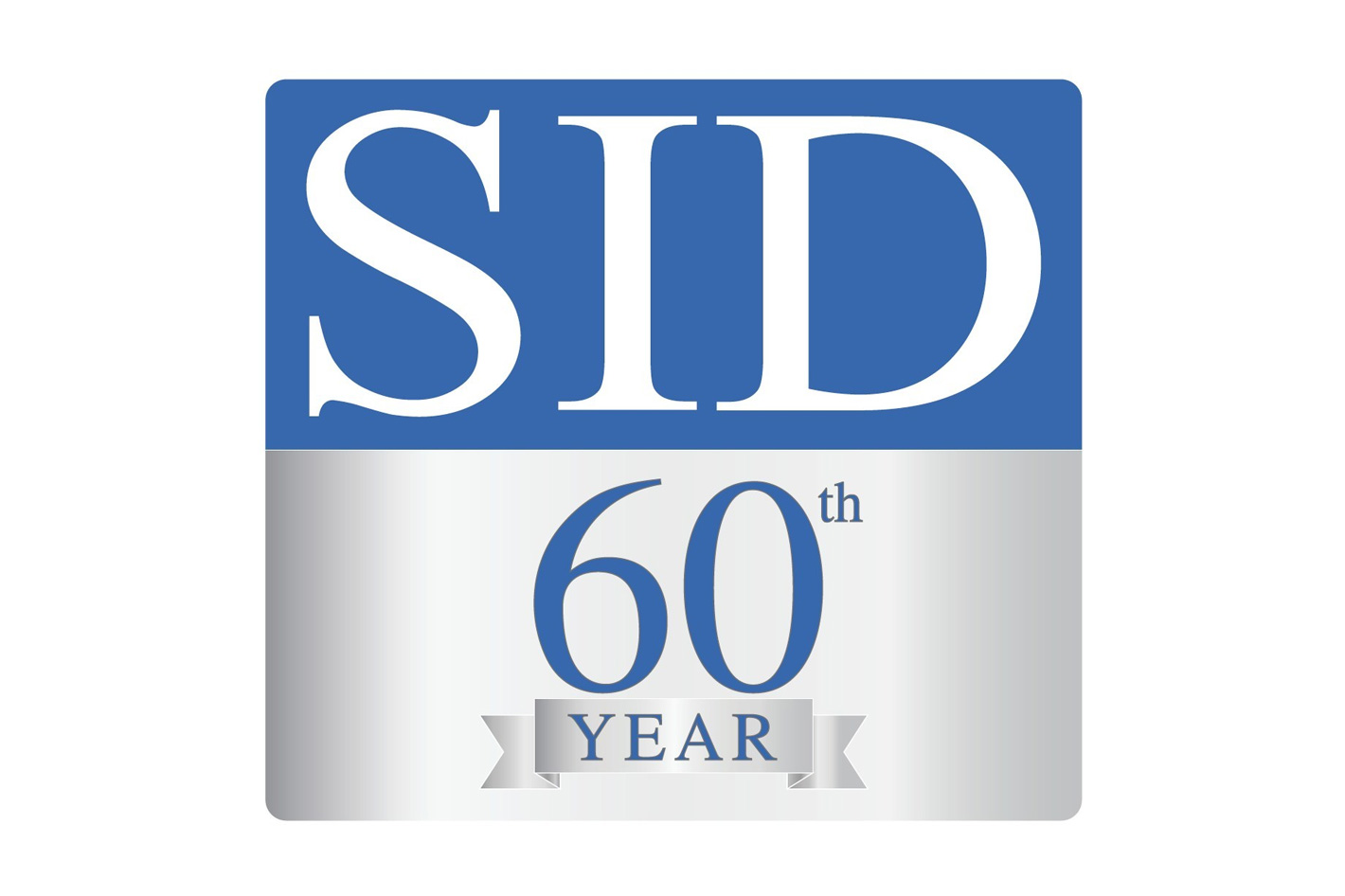