Sony shows off the next generation of HDC series camera providing the ability to use the super-long zoom lenses currently employed by HD 2/3-inch systems while maintaining a depth of field properly showing all of the sports/music action in live event broadcasting. 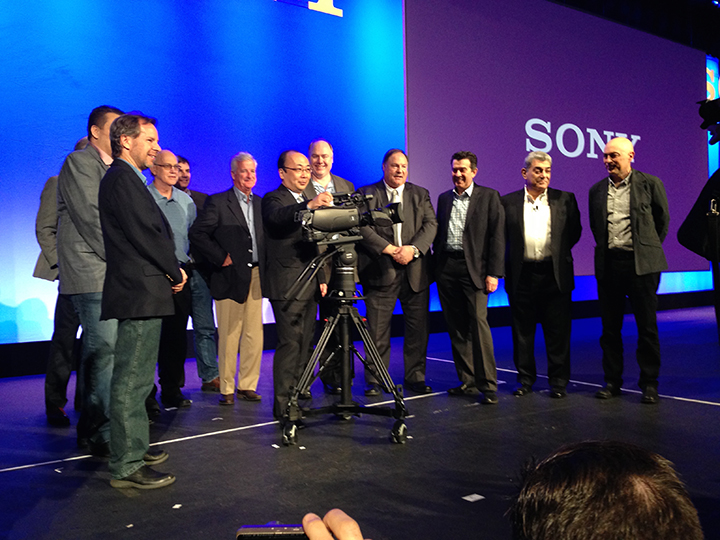 At their NAB15 press conference, Sony announced The new HDC-4300. The world’s first camera to use three 2/3-inch 4K image sensors. It supports the same B4-mount lenses as well as the same control surfaces as Sony’s industry leading HDC-2000 series cameras. The existing HDLA-1500 series, control and shading systems, viewfinders and master set-up units are all interchangeable between the HD and 4K systems. Directors and operators can keep their approach to live events — including camera angles, zoom ranges and iris settings – while using familiar camera technology. 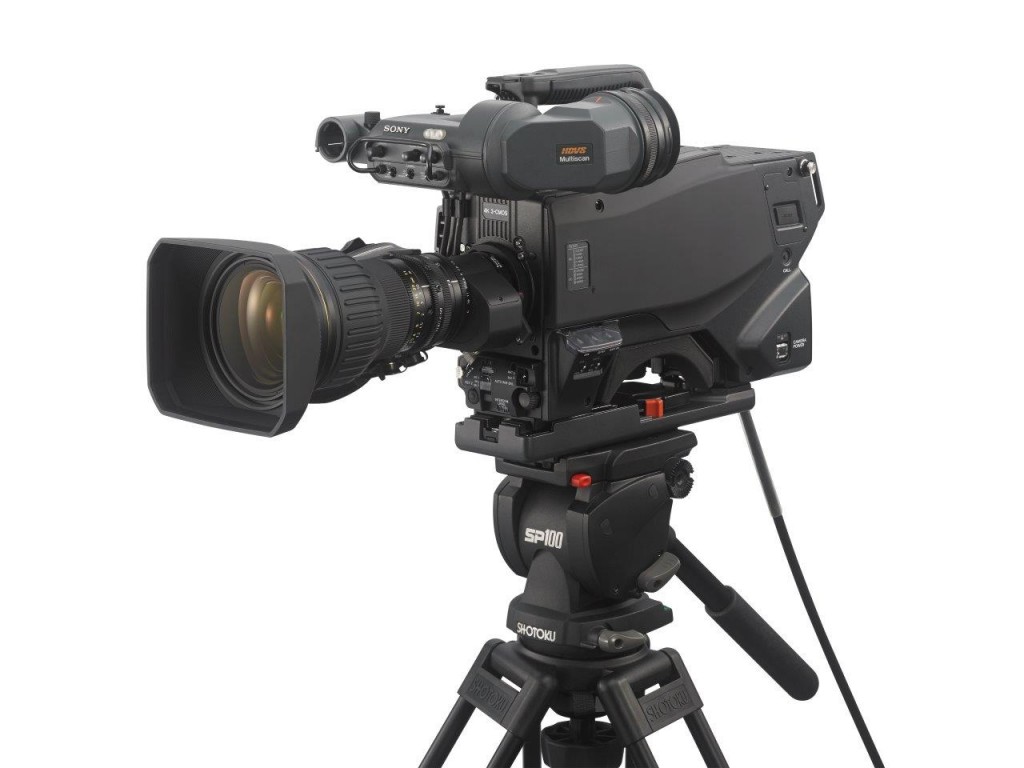 The new HDC-4300 is capable of 4K/HD operation, with 2x, 3x Super Slow Motion as standard, and higher speeds up to 8x available, to produce high-quality replays and specialty program effects.

Direct attachment of B4 HD lenses

Super Slow Motion (up to 8x) at HD Resolution

A BPU-4000 baseband processor unit receives the camera signals via SMPTE fiber and connects to an HDCU-2000 or 2500 camera control unit. This provides power and full intercom, tally, and return capabilities.

The addition of other 4K products, such as the PWS-4400 multi-port 4K/HD Live server, a multi-format switcher capable of real-time 4K signal processing based on the MVS-8000X, and Sony’s new BVM-X300 4K OLED or PMW-X300 4K LCD monitors create an end-to-end 4K live production solution.

Tokina Cinema USA has quite a few tools up their sleeves for cinematographers. An entire cinema lens line-up for...