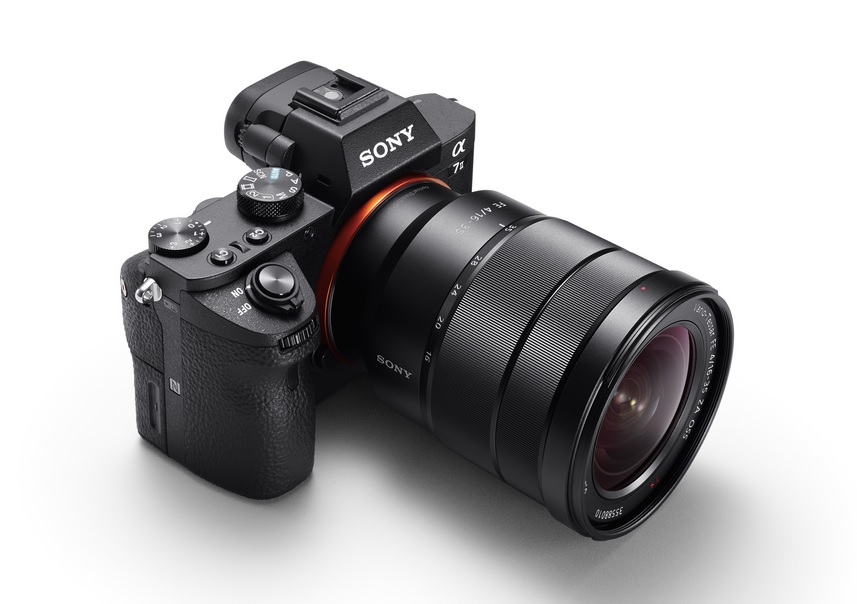 “The voice of our α community remains the most important guiding force of our product development plans,” said Neal Manowitz, Deputy Vice President for Digital Imaging at Sony Electronics.  “The addition of Uncompressed 14-Bit RAW processing is a direct result of customer feedback. Widely requested by photo and video enthusiasts, we believe the choice of RAW processing types will further elevate the performance of these extraordinary cameras.”

Now, is this huge, ground-breaking, news? If you are a Sony mirrorless shooter then it might be nice to have 14-bit color or over 4 Trillion colors. BTW, 8-bit JPEGs boast 16.8 Million colors. 14-Bit sounds better now doesn’t it? What is especially good news is the fact Sony will update older cameras to the 14-bit raw image capture. Otherwise, Canon and Nikon have implemented 14-bit raw image capture for awhile now. What this announcement does is place the a7R II and a7S II into a more professional field still photography wise. I know many Nikon and Canon DSRL shooters who shy away from Sony mirrorless cameras for a couple reasons. One of those reasons was the “feel” of the color in those cameras, not that I can tell a huge difference between 12-bit and 14-bit photos, but they feel like they can.  Hopefully that can stop and we all can soak in the 14-bit raw image capture world Sony has decided to embrace. 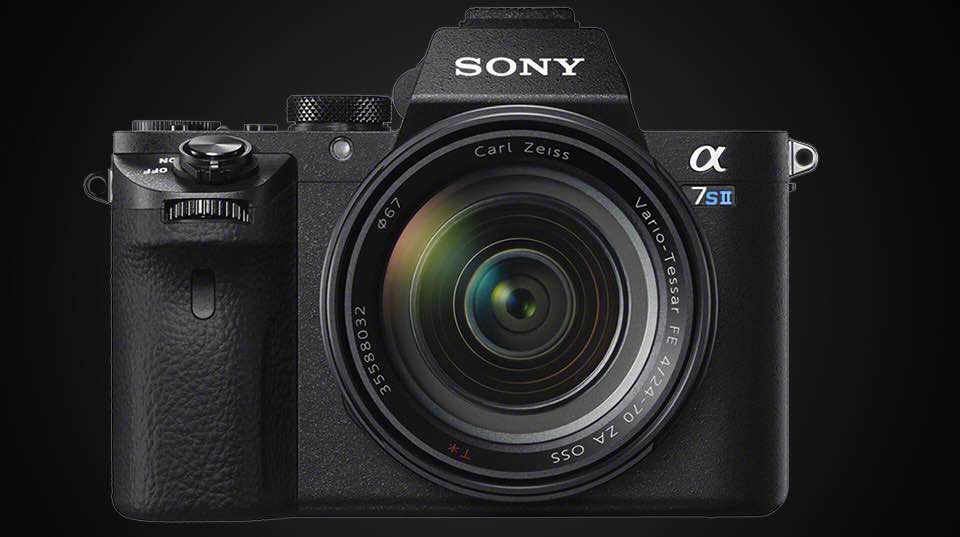