Movie theaters are not dead, and Sony believes that large-format is a key element for their survival and success. That’s the reason why Sony announced the world’s first location for a large-format auditorium.

With 8K and beyond promised, it’s only natural that future movies will need more than your TV set at home to be fully experienced. It does not matter how big your TV screen is, a movie theater will always be a better place to authentically bring filmmakers’ stories and vision to life with a vibrancy that matches their original intent. For content creators this also means their stories will be seen in the big screen. 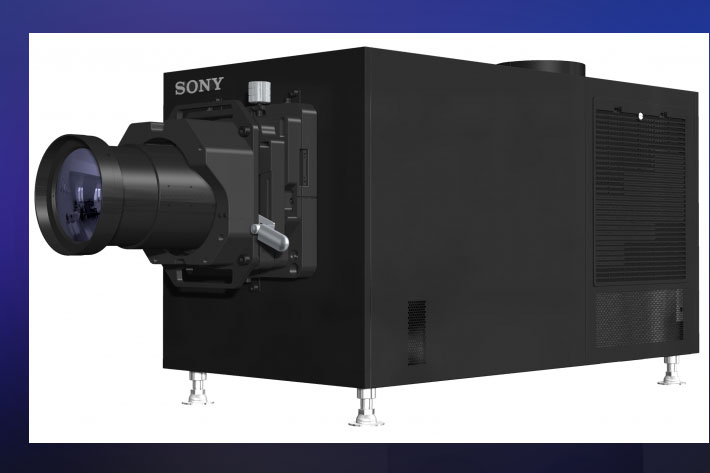 “This location in Las Vegas is the first in what will be a nationwide rollout of Sony Digital Cinema experiences, which will drive audiences to the movies,” said Bob Raposo, head of cinema at Sony Electronics. “Sony has the capability and tools to be involved in every aspect of a film, from capture, workflow and post-production, to film production and distribution, and experiential theater solutions. We are uniquely positioned to understand and develop products that directly impact and elevate cinemas and their audiences.” 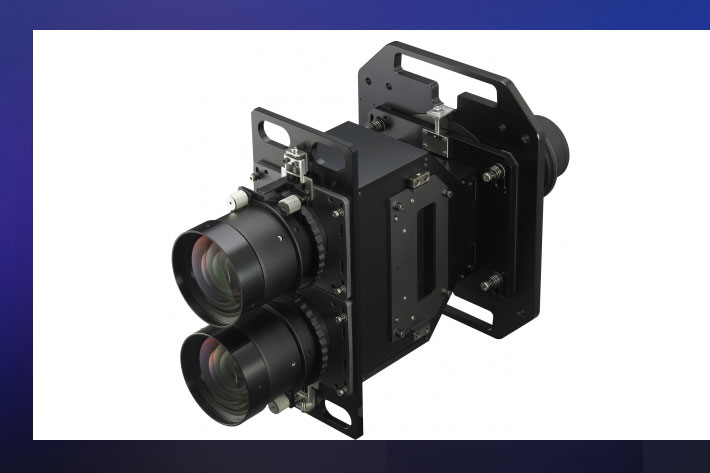 “We strategically chose Las Vegas, a city synonymous with world-class entertainment, for the launch of our new Sony Digital Cinema auditorium at Galaxy Theatres,” explained Rafe Cohen, president of Galaxy Theatres. “We strive to exceed customers’ expectations of a best-in-class theatrical destination, from the concessions and 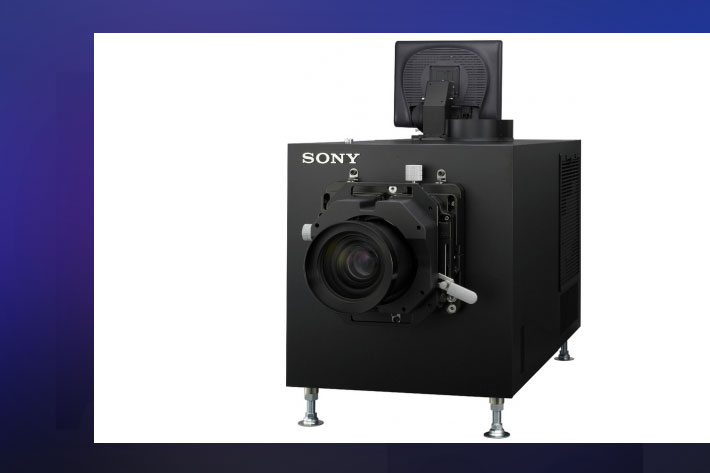 the seating to the technology. We turned to Sony, a company known for quality and excellence, to create a first of its kind Sony Digital Cinema auditorium that is sure to make our Boulevard Mall location a destination for those seeking the best cinematic experience on every level.”

Sony Digital Cinema is a new experience for PLF theaters that includes Sony’s industry-leading dual laser projection system – which provides exceptional picture quality and immersion – along with powerful sound and luxury reclining seats. Sony says that with its system “you’ll pull audiences deep into the action from the very first frame” and adds that “with our easy-to-manage projectors it’s simple to switch between 2D and 3D for each show.” 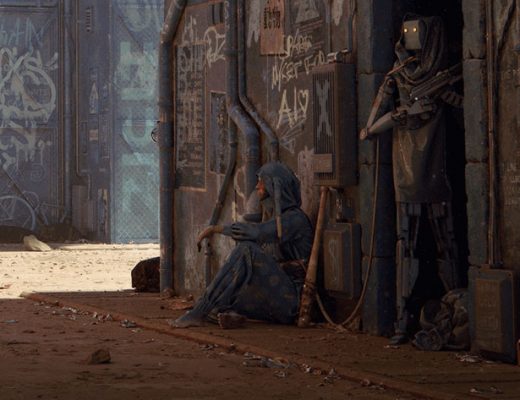 Creating animations in Cinema 4D for use in anything from real-time 3D to VR and AR experiences in Unity... 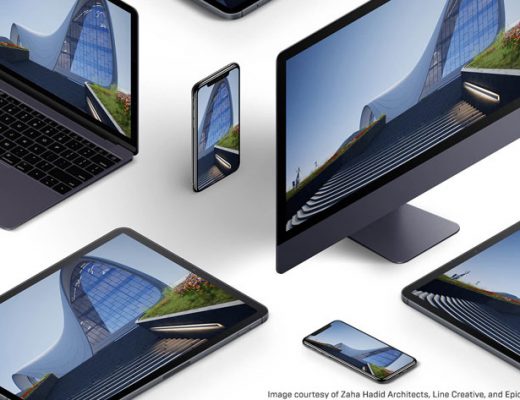 If you want to distribute high-quality real-time content to any device, you should check the options available using Pixel...