120fps. 4K. And a new low-light sensor. Sony is burning up the single lens video camera niche.  Check out their latest addition the PXW-Z150. 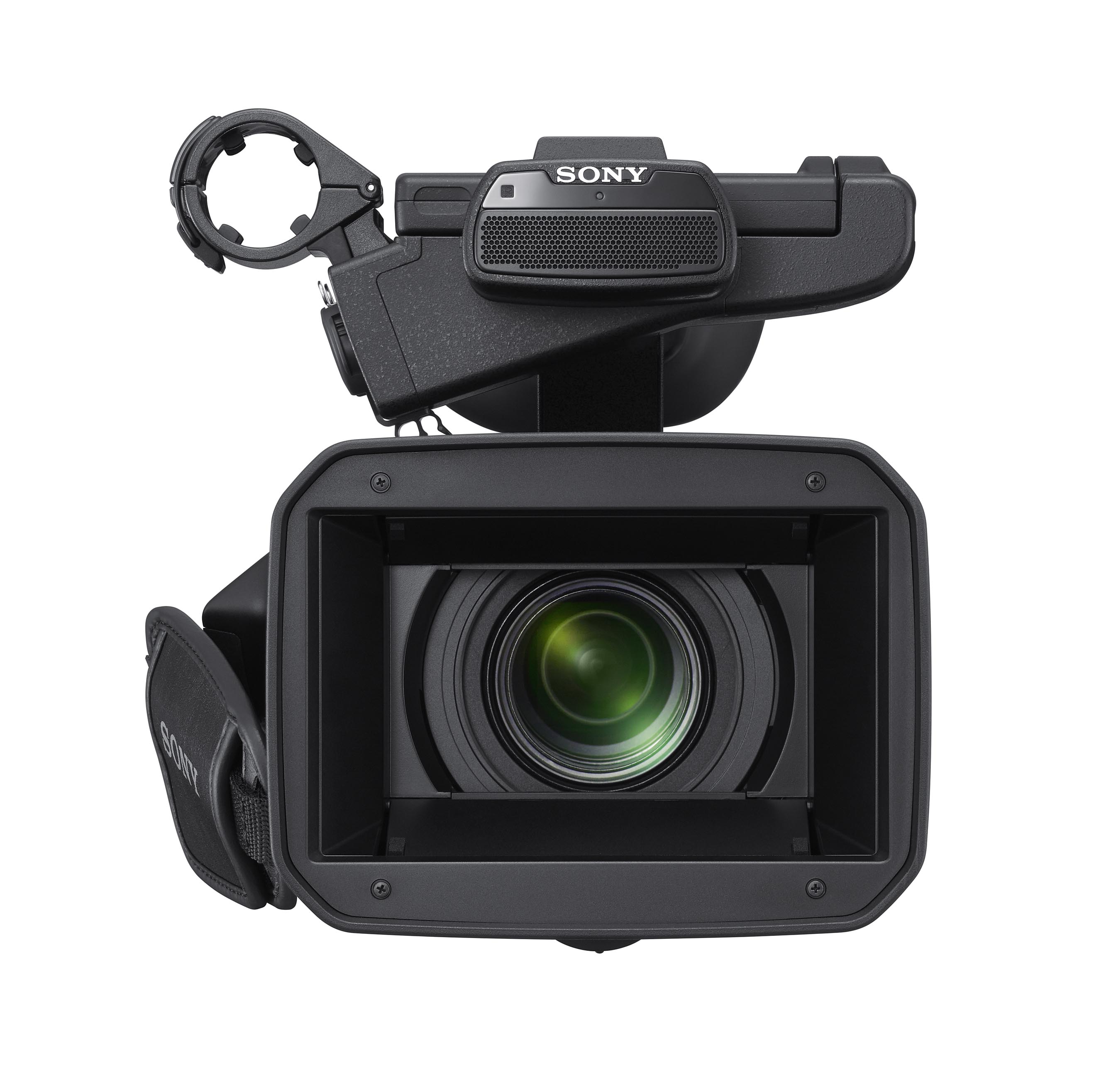 Sony will tell you their newest 4K camcorder’s, the PXW-Z150, most marketable features are low-light, multiple file transfer options, and 4K. Well, Sony is burying the lead. Six paragraphs into their press release you’ll find a little nugget of gold. 120 Frames Per Second in HD. To me, this is a feature 1″ inch camcorder users should drool over, that and the 4K resolution.

Let’s dive into the details of Sony’s PXW-Z150 shall we. It’s stacked with a 1.0-type Exmor sensor. The Exmor sensor, I believe, is the back-lite sensor technology making darkness no longer a problem for shooters. Will this camera be anywhere close to the capabilities of the A7s II? In no way, but on paper it looks like the PXW-Z150 might have a lot more sensitivity than one expects from a single lens camcorder. To quote Sony’s marketing manager, professional digital imaging, Jeanne Lewis, ‘The Z150’s low-light performance, networking capabilities and 4K resolution give pro shooters an unbeatable triple play of features.” 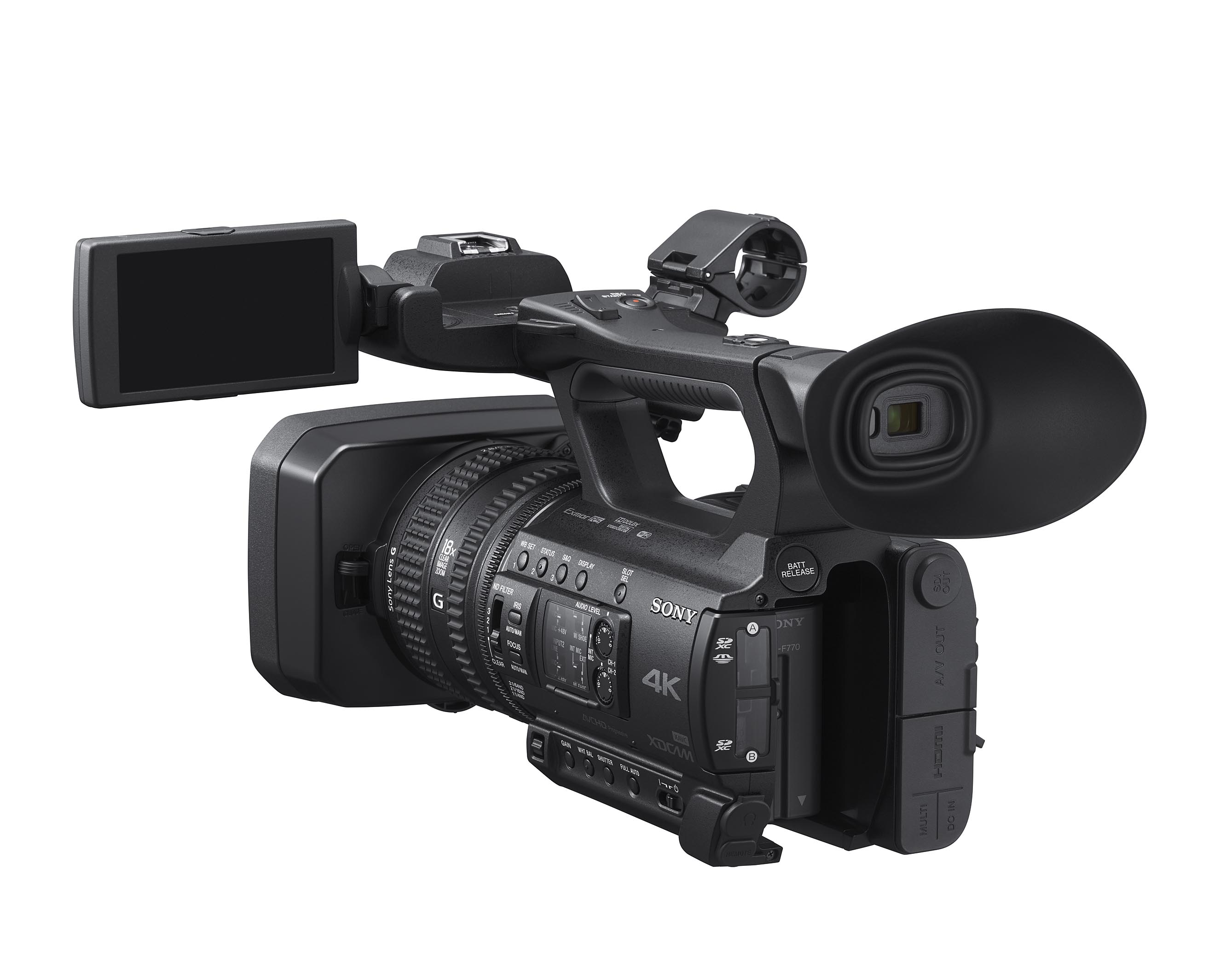 The Z150 also supports full HD 120fps continuous shooting. No burst recording here.  This gives shooters up to 5x slow motion. That’s one helluva tool in a single lens camcorder. Yet, the features do not end there. The Z150 supports 4K XAVC Long maximum 100Mbps. Broadcasters will also make use of the MPEG2HD (50Mbps/35Mbps).

Since this is a single lens camcorder lets talk lens. Shooters can expect high resolution and contrast from the center to the edge of the G lens found on the Z150. A 12x optical zoom with a 29-348mm reach. Yet, 348mm is not the longest reach of the Z150. This camera boasts Sony’s Clear Image Zoom technology giving the camera a 24x zoom and 18x zoom in HD and 4K. I’ve used Sony’s Clear Image Zoom on the FS5 and I can say it is a killer feature and unlike any digital zoom I’ve seen.

To round out the features found on the Z150 is a OLED viewfinder, built in 4-step ND filter, 3 independent lens rings giving tactile lens use when shooting, and this camera has built-in Wi-Fi for live streaming and FTP wireles connections. One can also use your smartphone or tablet to control the camera via Wi-Fi remote. The Z150 also boasts Sony’s Multi-Interface Shoe giving wireless options to microphones and other Sony peripherals.

So who’s gonig to use this camera? The PXW-Z150 is suited for corporate and event production, as well as producer/shooters in broadcast, documentary, online content creation or any type of shooting requiring fast turnaround times. I can think of several producer/shooters who’ll be excited to shoot on a more light sensitive camera in 4K. 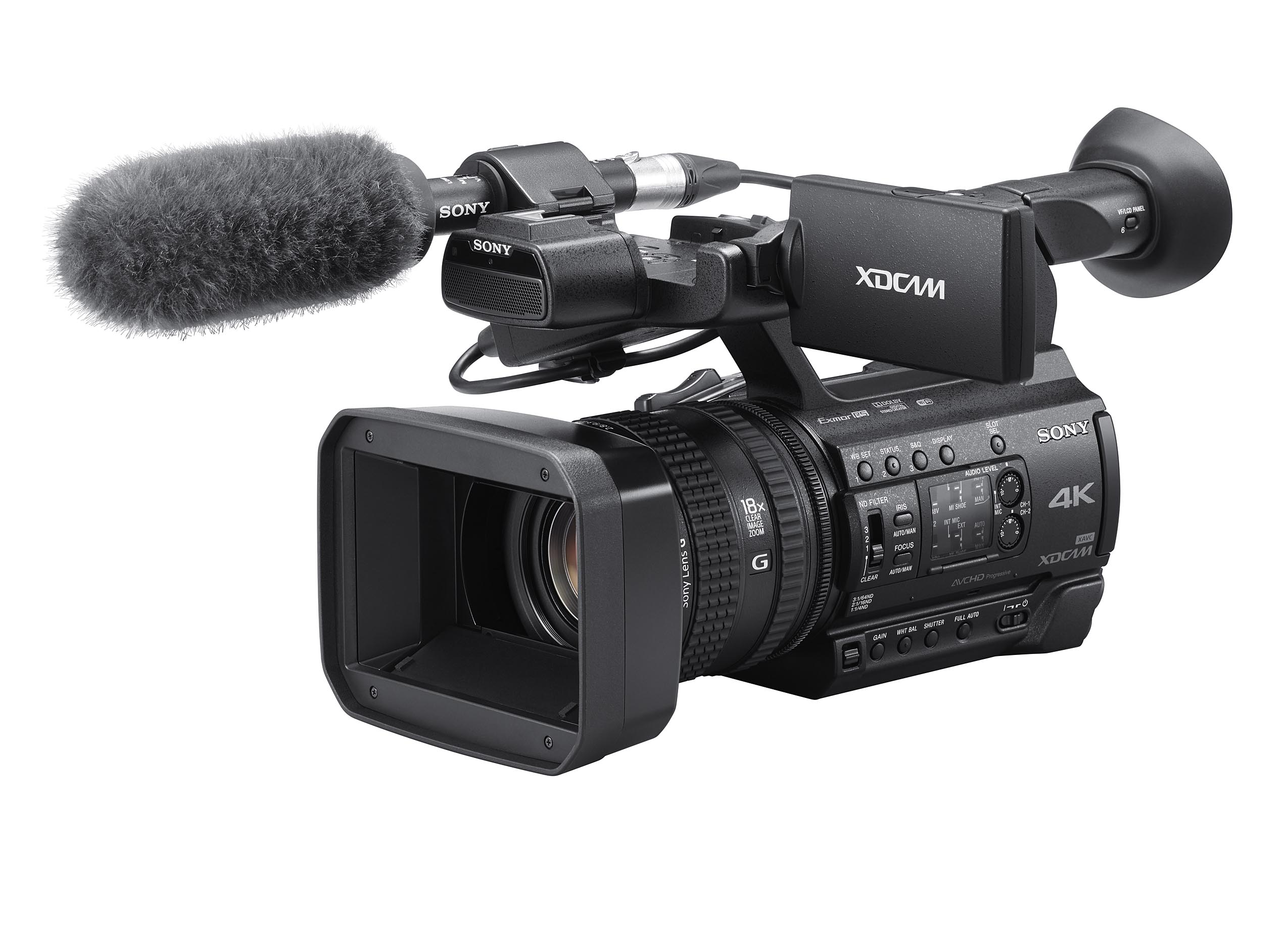