Tease after social media tease and Sony finally comes out and announces a whole new 4K RAW recorder for their F55 and F5. Yet, this is not the only product for Sony to announce. Nope, they also went ahead and announced new AXS Memory cards and firmware so the F55 and F5 will work well with the new AXS-R7 raw recorder.

This announcement highlights Sony’s continued commitment to expand and grow the CineAlta platform. Plus, it’s always nice to see a camera manufacturer listening to their customers and giving them what they want. 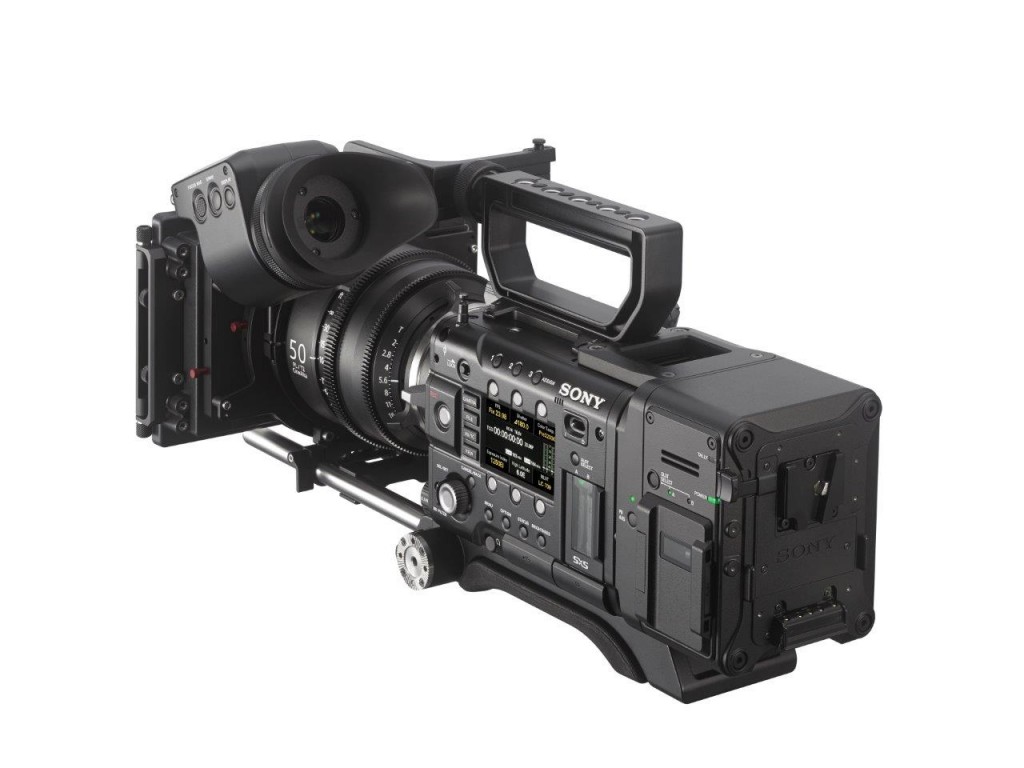 Double the frame rate. The F55 goes from 4K RAW 60fps to 4K RAW 120fps. Then the F55 and F5 upgrades to 2K RAW capture up to 240fps. That’s 10x slow motion and to have the capability in RAW in really nice. But, wait doesn’t the Convergent Design Odyessy Recorder record 2K RAW up to 240fps on the FS7? Yep, but this is for 16-bit color on the F55. Plus, with the recorder camera operators can take advantage of RAW cache recording at 23.98p for up to around 30 seconds while in standby mode. This is huge for wildlife and sports shooters where capturing moments matter. This recorder is built for real-world shooting. A metal filter separates and seals the recorder’s ventilation shaft from electronics. This makes the AXS-R7 dust and water-resistant.

Well, you can’t have a new raw recorder without new memory cards to record to. The new AXS memory cards come in 1TB and 512 GB with read/write speeds of 4.8 Gbps. Those speeda and size translate to 44 minutes of 59.94p or 22 minutes of 120 fps on the 1 TB card. This recorder is also backward compatible with older A-series AXS media, but these older cards will not support 4K RAW 120fps. 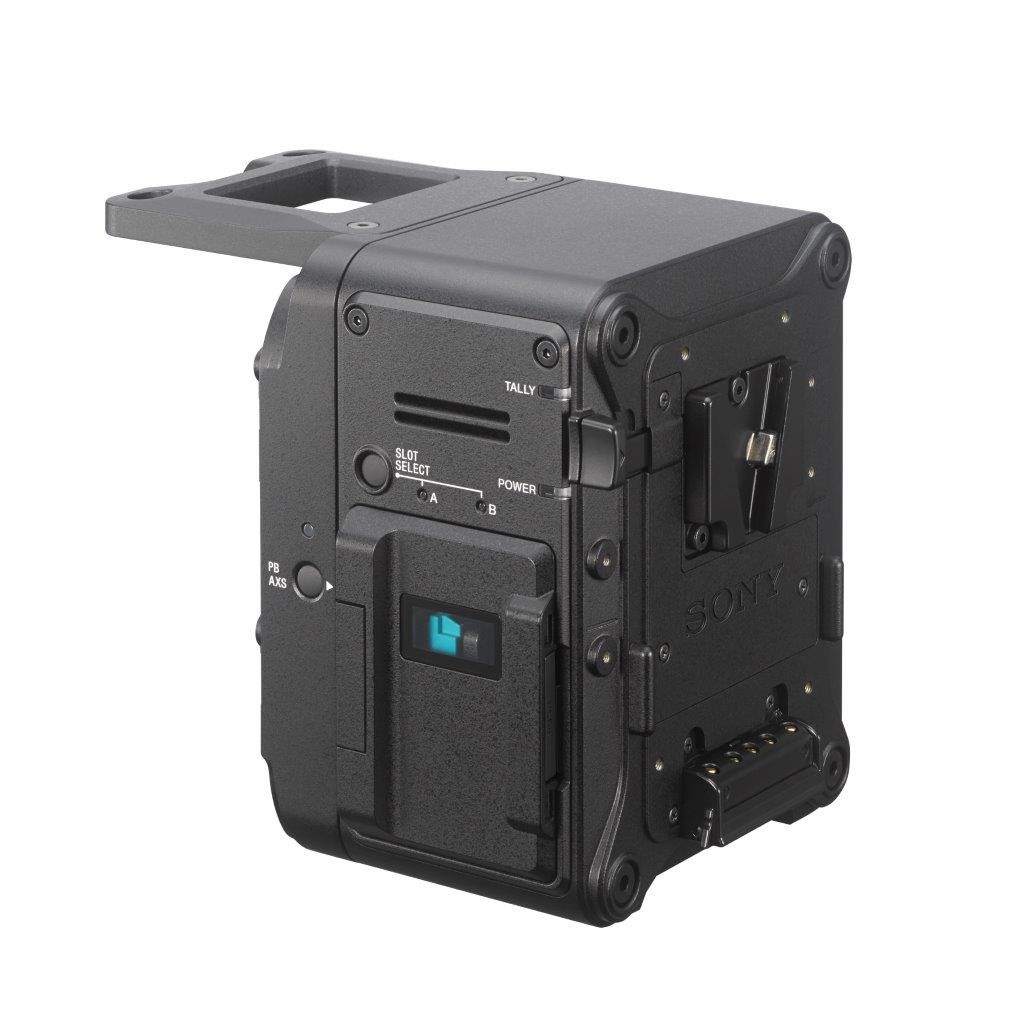 When will we see all of this on the market? Summer 2016 is what they say, and I am sure we’ll be able to see the new recorder in action at NAB2016. Otherwise seeing Sony update and add to the F55 and F5 means they are interested in growing and expanding these cameras’ capabilities. Sony sees value in making their customers happy and helping them deliver the best footage possible.

To find out check out Sony’s blog featuring the announcement.