Sony Electronics is expanding its BRC series of robotic PTZ cameras with the addition of its first 4K model – the BRC-X1000. 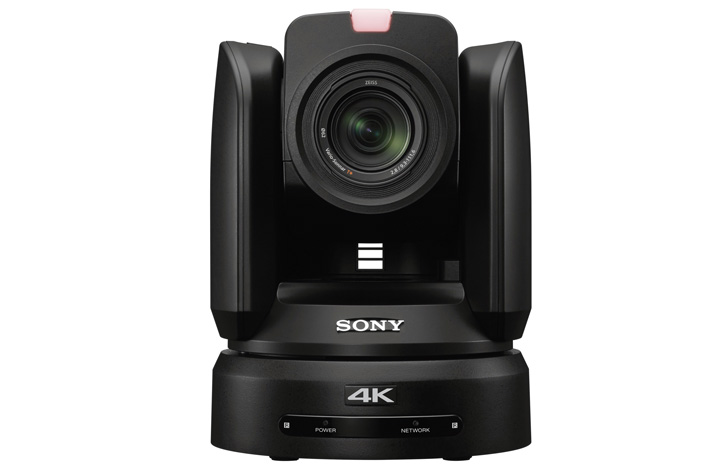 The BRC-X1000 is ideal for small-to-midsize production companies as a primary camera for local broadcast affiliates, cable TV operations, education, hospital and government applications, as well as live event recording for houses of worship or weddings. It can also serve as a key production element in large, advanced media production facilities requiring the proven efficiencies BRC remote-operated cameras bring to a production workflow.

“Building on the heritage of Sony’s BRC lineup of cameras, the new flagship 4K resolution BRC-X1000 expands an already comprehensive family of Sony PTZ cameras,” said Terry Huber, Senior Marketing Manager for Remote Cameras. “The BRC-X1000 meets the demands of end-to-end 4K productions and is a smart choice for future proofing and preserving content as production requirements continue to change.” 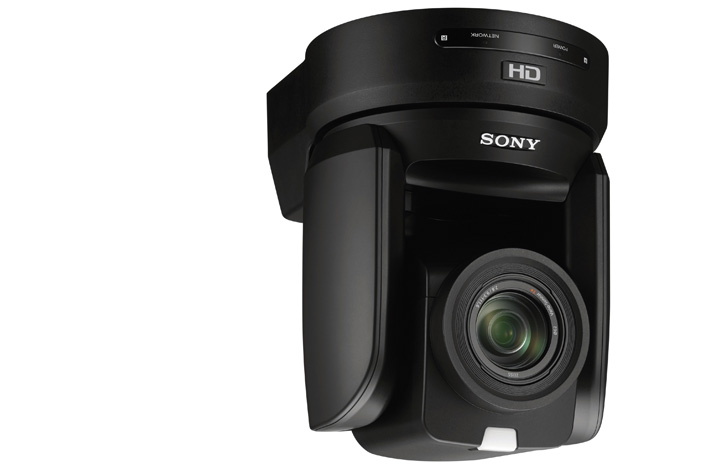 Besides the 4K BRC-X1000 Sony also announced a Full HD version, the BRC-H800, with a single Exmor R CMOS sensor.

The BRC-X1000 and BRC-H800 share much of what has made Sony’s HD BRC-H900 one of the most effective production tools available today. The ability to deliver extraordinary image quality and sensitivity that matches traditional manually-operated studio cameras is just the starting point. The heart of these new cameras is Sony’s 1.0 type back illuminated Exmor R CMOS sensor and image processing engine coupled with a 12x optical zoom Zeiss Vario-Sonnar T* lens.  Clear Image Zoom capabilities to 24x in HD and 18x in 4K allow users to enlarge an image while retaining its original quality.

The cameras’ high speed 60p HD mode can capture fast-paced subjects, useful when shooting live sports. Future support for 24P (planned for 2017) will give professionals added flexibility to use the cameras as a creative tool with a beautiful bokeh for dramatic depth-of-field effects. 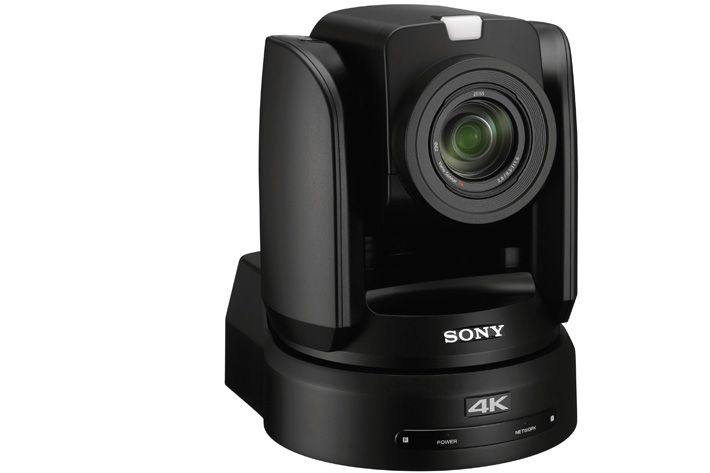 The new easy-to-use BRC cameras combine imaging excellence with advanced intelligent capabilities, enabling a single camera operator to manage a multi-camera production. The BRC-X1000 and BRC-H800 presently support up to 16 position presets (with additional presets planned for Spring 2017) making it easy for an operator to transition seamlessly between multiple speakers presenting on a dais or smoothly track a presenter walking mark-to-mark.  More complex camera movements (gliding up, down and across from close-up to wide shots) can be pre-programmed with new control features such as Trace Memory and PTZ Motion Sync for added flexibility (planned for Spring 2017). In addition, the zoom speed is adjustable manually.

Sony is also developing a new remote controller to enable more intuitive and sensitive operation, as well as a one-time IP setting for the cameras, which is planned to be available in 2017.

Easy to implement end-user software upgrades via IP will be made available as more features and functionality are added to the cameras.