The Society of Motion Picture and Television Engineers, responsible for the standards used in the industry, is preparing the introduction of the next-generation Time Label standard. 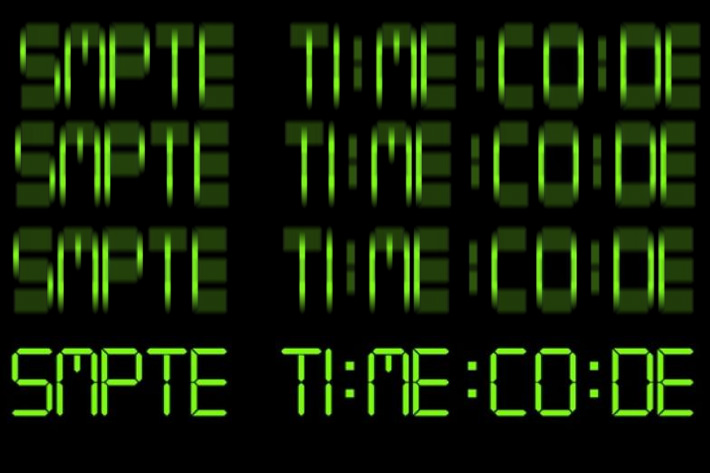 In October 2015, during the SMPTE’s Annual Technology Conference and Exhibition, the hot themes discussed were UHD, HDR, and IP. This year a new theme is under discussion: HFR or High-Frame Rate.

The original SMPTE Time Code standard, first introduced in 1974 is apparently lagging behind, so it is time to revise the standard to keep pace with new technologies and workflows. With a better understanding of how today’s professionals are using Time Code on a daily basis, SMPTE will be positioned to enable an efficient move into Time Labels. That’s the reasoning behind a series of Time Code Summits starting this October.

The introduction of innovative media techniques such as higher-frame-rate (HFR) video, a theme to which ProVideo Coalition has paid special attention through articles as Ang Lee at The Future of Cinema Conference, Ang Lee: frame rate as a creative tool or Cineo Lighting HS shines at 120 fps, is the main culprit for the need to rethink the original SMPTE Time Code standard. SMPTE  believes there is a need for a Time Labeling system that works in the IP age and not be limited by frame rate or sample frequency, etc.

That’s why the Society of Motion Picture and Television Engineers, the organization whose standards work has supported a century of technological advances in entertainment technology, recently announced that it will host a series of Time Code Summits to gather user community feedback that will contribute to the creation of a new “Time Label” standard. As the next-generation standard to “SMPTE Time Code”, widely viewed as one of the most important standards in the audio/video industry, the new Time Label standard will address the continuing, new, and emerging requirements of handling media across the cinema, broadcast, theatrical, music recording, concert, live entertainment, and theme park markets.

Although the distribution of media over internet protocol (IP) is also testing the limits of the original SMPTE Time Code standard, defined in 1974, it is the Time Label standard that creates the most problems. For some more information on Time Code follow the link to a previous article published here at Pro Video Coalition.

“If your job depends on Time Code, then you have something to gain by attending one of our Time Code Summits,” said Howard Lukk, director of engineering and standards, SMPTE. “These meetings mark a significant step toward building a new version of what is arguably one of the most widely used SMPTE standards. They will play an essential role in ensuring that we receive the feedback from a broad range of users to create an improved standard that will stand the test of time. We encourage the user community to take advantage of this unique opportunity to contribute to the standards-creation process.”

The first Time Code Summit will be held on Oct. 10 at 6 p.m. at the Linwood Dunn Theatre in Hollywood, Calif. The second Summit will take place on Nov. 1 at 6 p.m. at BT Tower in London. A third Summit is planned for New York in November, with more locations in consideration. The Summits are hosted by Howard Lukk, SMPTE Director of Engineering and Standards, with support from the local SMPTE Sections.

At each SMPTE Time Code Summit, the Society will provide an overview of what is possible today with current standards, conduct an electronic poll that will collect answers from users to a series of questions about their requirements, and then hold a free-form discussion about any further requirements or considerations. The results of each Summit will be assembled and integrated into a report delivered to the SMPTE Working Group on Time Labeling and Synchronization (WG 32NF80). An aggregate report is also planned for the industry at large.

Registration and further details about the SMPTE Time Code Summits are available at SMPTE’s website. 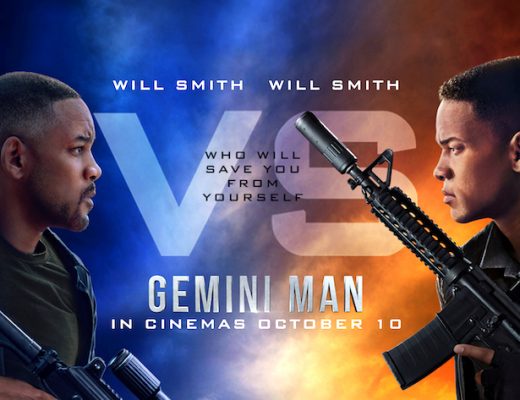 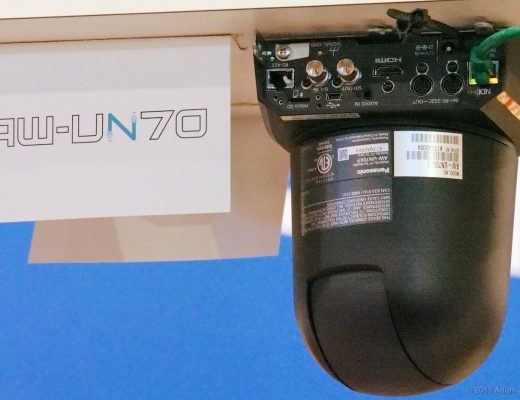 At NAB I talked with Michael Bergeron, Product Manager of Studio Camera Systems at Panasonic, about the move to... 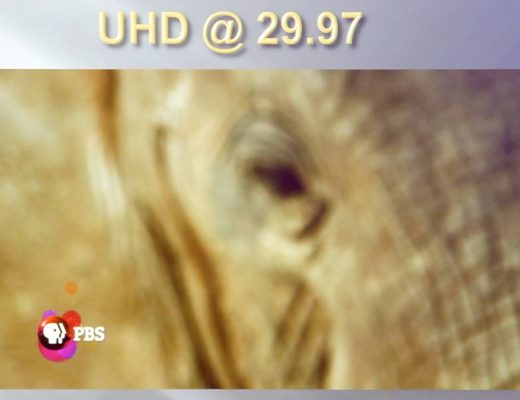 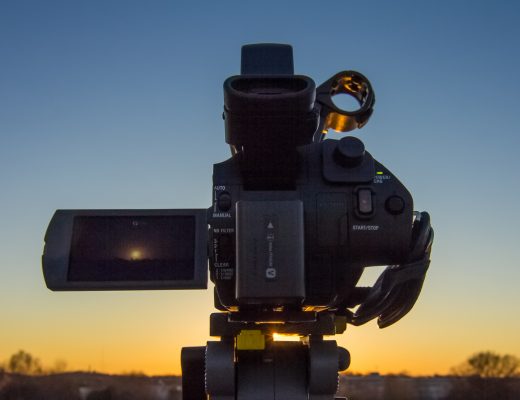 My quick overall opinion on the Sony PXW-Z90 is this little 4K camera is a straight-up documentary / ENG/...