In a world where the term “fake” has been quite busy, two professional organizations decide to debate “deepfakes” and what they represent for an industry that thrives on illusion. 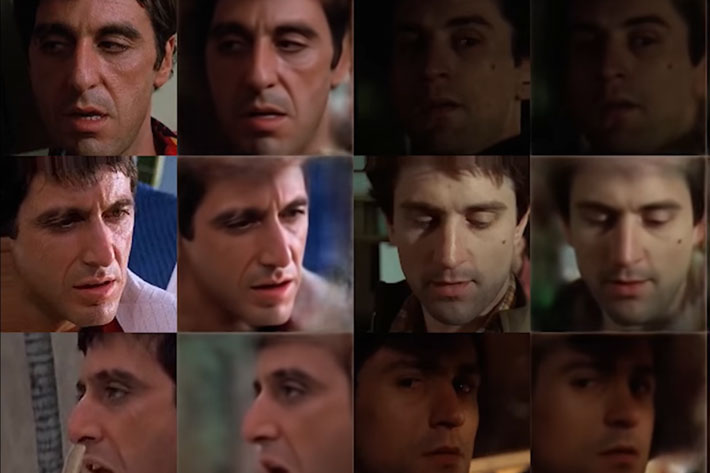 The next SMPTE Hollywood Section meeting explores “deepfakes”, and how the emerging field of synthetic humans can be used for both entertainment and nefarious purposes.

Under the title “Digital Humans and Deepfakes: Creative Promise and Peril”, the next SMPTE Hollywood Section meeting promises to be a memorable moment everyone should attend. The Hollywood Section of SMPTE, the organization defining the future of storytelling, will examine the promise, and potential peril, of digital humans and so-called deepfakes at its monthly meeting on Tuesday, November 19, in Hollywood. Held in tandem with the Radio, Television, Digital Newsroom Association (RTDNA), the free event will include a panel discussion of experts in the emerging field of synthetic humans.

Deepfakes are believable human images synthesized through artificial intelligence techniques from completely real and totally non-real or “fake” elements. In Hollywood, digital humans, convincing enough to fool audiences, have been the holy grail of visual effects for decades. Both techniques are designed to trick the viewer, but, whereas digital humans are constructed to entertain, deepfakes can be used to mislead and misinform, often for non entertainment purposes. 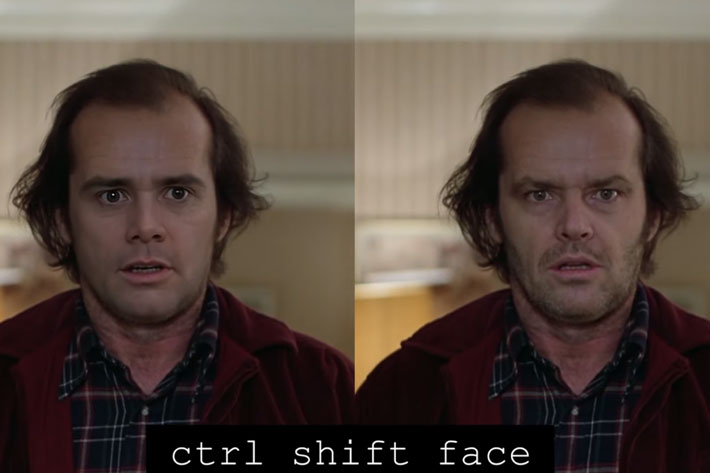 Everywhere you look online these days, deepfakes are present. According to an article on BBC News, “new research shows an alarming surge in the creation of so-called deepfake videos, with the number online almost doubling in the last nine months. There is also evidence that production of these videos is becoming a lucrative business.”

The trend started, apparently, when someone, back in December 2017, used deep learning technology to edit the faces of celebrities onto people in pornographic video clips. The term is used for both the technology used and the videos created, which can be anything from a funny transformation to a video used for political propaganda. The multiple examples shown in recent months reveal how far the technology has evolved, and how dangerous it can become if used for nefarious purposes.

We’re on the verge of a revolution that will mix Artificial Intelligence, machine learning and immersive experiences made possible by Augmented Reality and Virtual Reality, to take us to what can well be the uncanny valley. The deepfake experiences we’ve seen until now are mostly bidimensional, but when you add VR to the equation, you get a multidimensional experience that enhances the illusion. The “holographic” promise of Star Trek may be just around the corner. I recently met Mona Lisa, smiling and waving at me,  just by using my Oculus Rift S headset…

The movie-industry, that thrives on a make-believe world, is now worried about the potential peril represented by “deepfakes”. SMPTE Hollywood and the RTDNA will offer a totally real presentation on deepfakes and digital humans. The panel will describe the history of digital humans and deepfakes, the challenges involved in creating them convincingly, and if/how news and entertainment professionals can spot a deepfake.

Presenters include Chaos Group Lab head of research and development Christopher Nichols, who leads the Digital Human League, sponsor of the open source Wikihuman; Corridor Digital’s Niko Pueringer, who has produced short-form Internet content for more than a decade and is an expert in creating and detecting deepfakes, and Shruti Agarwal, a Ph.D. student in the Department of Electrical Engineering and Computer Sciences at University of California, Berkeley, who is conducting research in multimedia forensics. 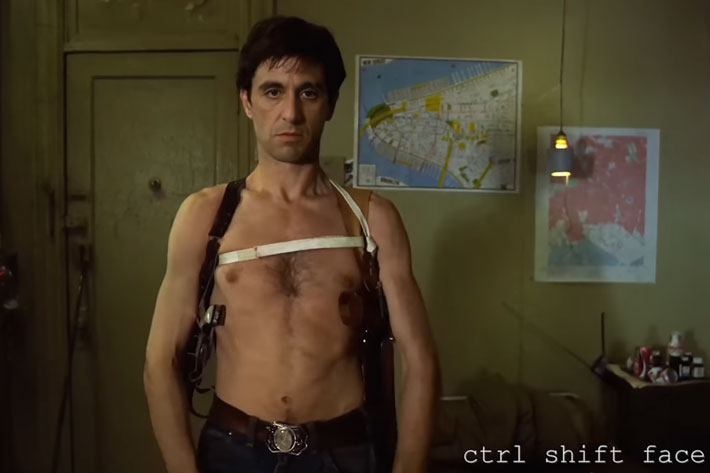 To illustrate this piece of news, we picked a few examples that are directly connected to Hollywood, from Taxi Driver starring Al Pacino to Terminator 2 starring Sylvester Stallone, or Willem Dafoe in the Coin Toss sequence in No Country for Old Men.  These deepfake videos, created by Patreon author named ctrl shift face, are a good example of what is possible to achieve right now with the technology. The author is “creating entertaining deepfake videos”, which he says are “windows to parallel universes”. The videos and the behind-the-scenes on some of them might help to educate people about what “deepfakes”, but they are a frightening sign of how easy it can be to fool people… Taxi Driver with Al Pacino!?

Early arrivals have an extra activity: a guided tour of the historic American Legion #43, built in 1929. Tours will include the modern projection booth with 35/70 mm FILM and featuring Christie 4K DIGITAL Projection. Please indicate on EVENTBRITE your choice of a tour at 5, 5:30 or 6 pm.  As always, SMPTE Hollywood Section meetings are FREE and non-members are welcome.