SMOSH, founded by childhood friends Anthony Padilla and Ian Hecox, has been entertaining audiences with their unique brand of humor for the past decade and has one of the strongest digital footprints of any media brand in existence today. SMOSH’s main YouTube channel recently surpassed a remarkable 21 million subscribers, it counts more than 35 million subscribers across multiple channels that also include spin-off’s SMOSH Games and Shut Up! Cartoons, and has seen record-setting success with the launch of mobile games, apps and music, as well as merchandise (they even have a calendar!)

SMOSH, founded by childhood friends Anthony Padilla and Ian Hecox, has been entertaining audiences with their unique brand of humor for the past decade and has one of the strongest digital footprints of any media brand in existence today. SMOSH’s main YouTube channel recently surpassed a remarkable 21 million subscribers, it counts more than 35 million subscribers across multiple channels that also include spin-off’s SMOSH Games and Shut Up! Cartoons, and has seen record-setting success with the launch of mobile games, apps and music, as well as merchandise (they even have a calendar!) 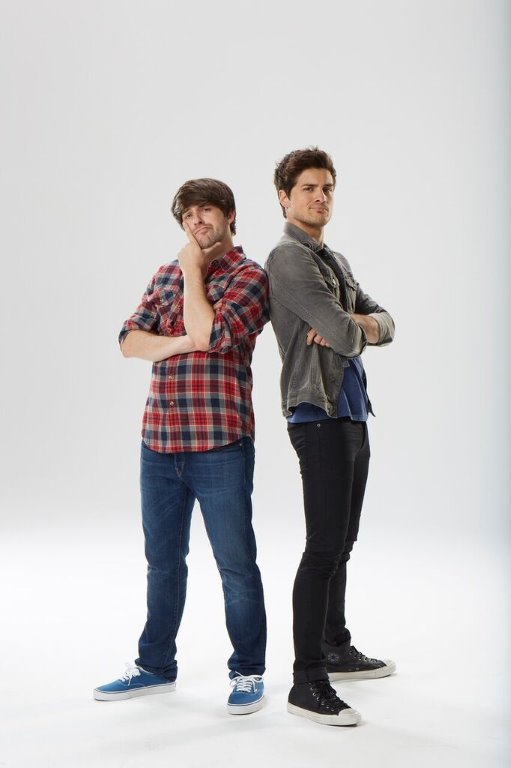 SMOSH recently celebrated the release of its first feature-length film, SMOSH: The Movie, which made its debut with a red carpet Hollywood premiere in late July and quickly rose to the top of the iTunes charts following its digital debut. Need more evidence of the rising influence and celebrity of these online talents? The iconic Madame Tussauds Wax Museum chose SMOSH to be THE first digital stars to be immortalized in wax. The figures will tour the country next year.

The brand may be growing, but the team is just as committed as they were in the beginning to delivering regularly scheduled original content to their enthusiastic followers. Ryan Todd is part of this team, having worked with SMOSH for the past six years, he began as a shooter then moved to producing, and now directs. He introduced the SMOSH team to Adobe creative software, and today, appreciates the efficiencies of working with Adobe Creative Cloud. 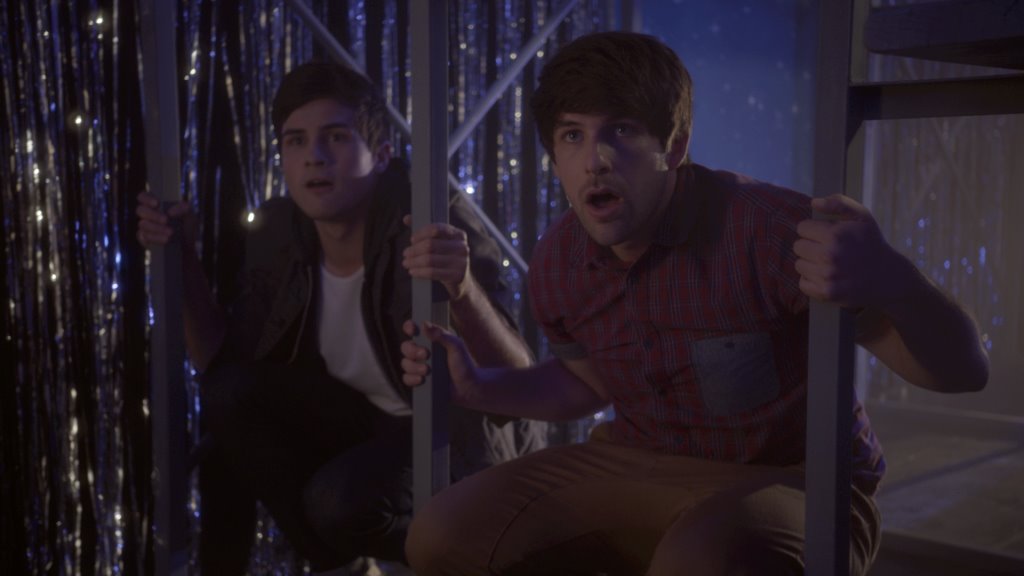 Adobe: What did you do before joining SMOSH?
Todd: I was a mostly self-taught freelance filmmaker. In addition to shooting and posting a feature film shortly after the RED camera came out, I made a lot of short films for festivals. I produced 10 films over the course of two to three years and became familiar with Adobe After Effects. When I landed the job with SMOSH, I realized that everything I’d been doing was training for the show. We’ve now created more than 200 episodes.

Adobe: Tell us about your programming.
Todd: We post a video on our main SMOSH channel every Friday. Our new show Every [Blank] Ever premiered in early May 2015 and airs every other Tuesday. We also share behind-the-scenes videos every Sunday. The show marked the first new series in ten years on the SMOSH main channel and introduced a new cast into the brand fold. It also prompted us to up our workflow and was a key reason we switched; it’s been 100% Premiere Pro from the start. 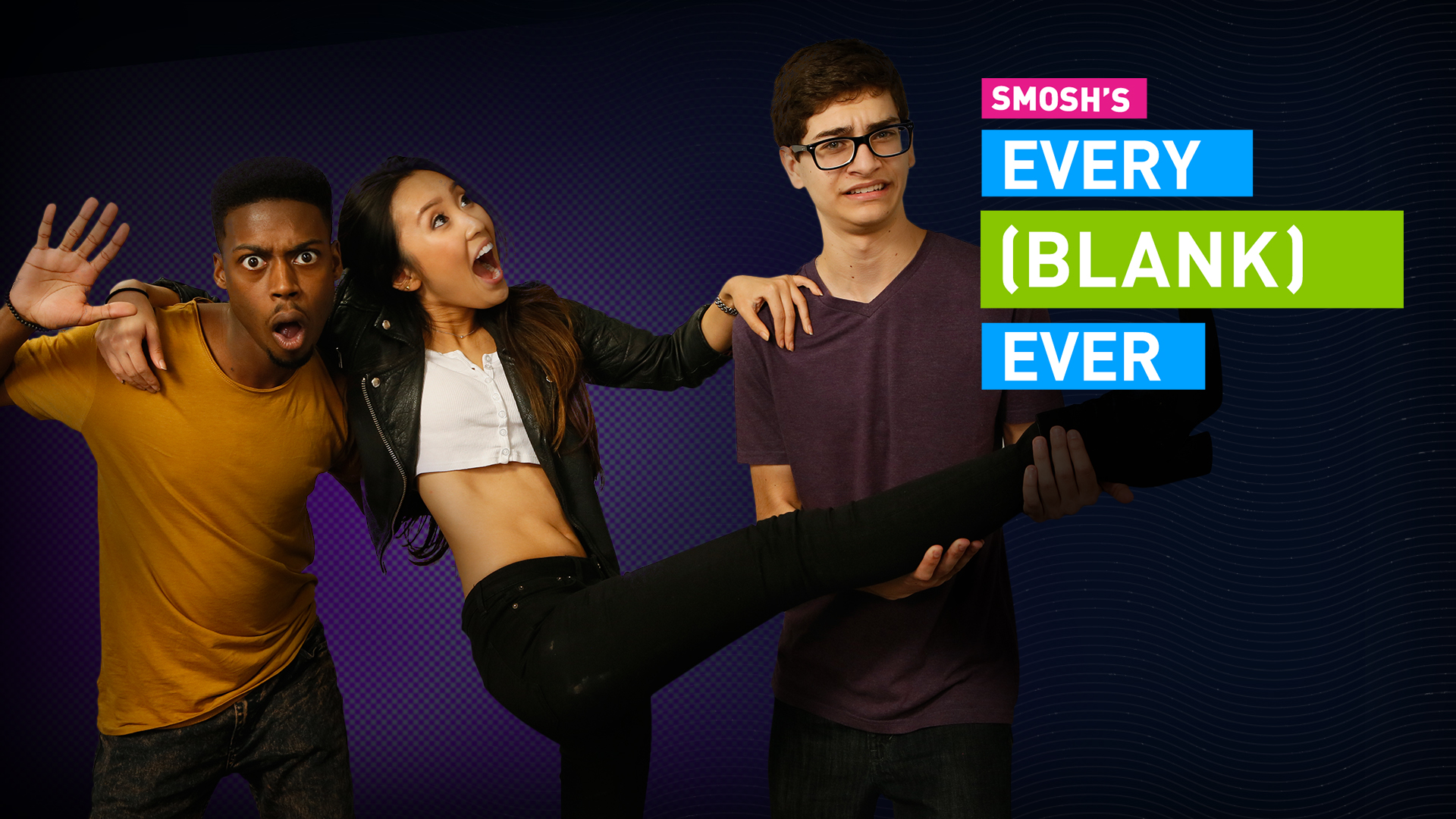 It’s exciting to see the response from our audience—Every [Blank] Ever episodes average over two million views. In addition to our main channel, SMOSH 2nd Channel has more than 4.8 million subscribers and over one billion views. It features new videos every week, including the popular SMOSH is Bored and Lunchtime with SMOSH, which airs on Mondays.

There’s not a huge learning curve. I still switch custom keys to Final Cut keys and use a hybrid of Final Cut hot keys plus a few of my own in the hot key menu. The back and forth between editing and visual effects is much easier with Dynamic Link to After Effects. Our parent company DEFY Media uses Premiere Pro as well, so we can now easily pass projects around more freely.

Adobe: Can you describe the production schedule for your online content?
Todd: We typically shoot every two weeks, either in Los Angeles or the SMOSH main house in Sacramento—it depends on what the script calls for that week. We then go into post-production for one week, followed by preproduction for the next show the following week, and we just keep rotating. 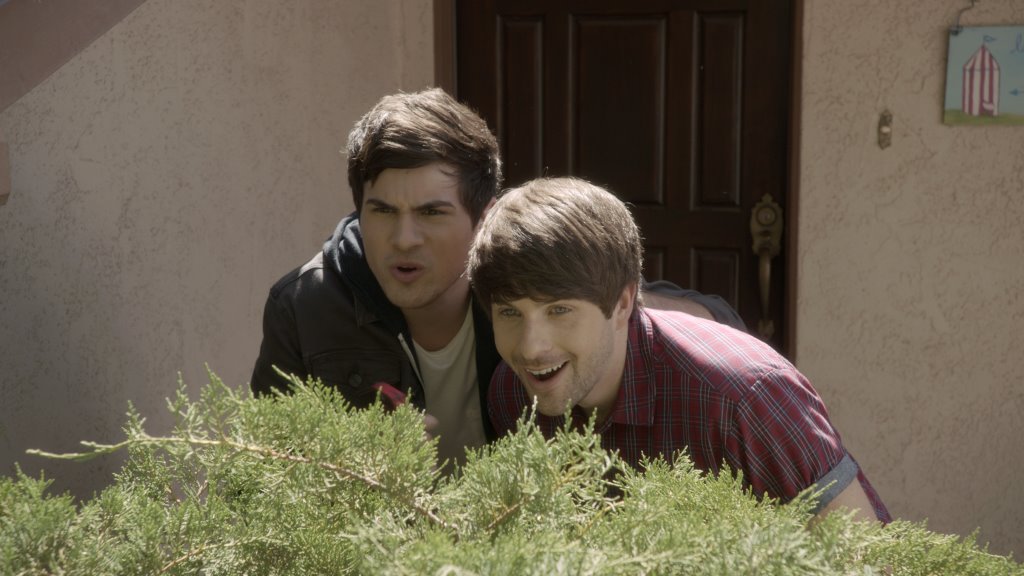 Adobe: Have you seen an improvement in delivery times since you started working with Premiere Pro?
Todd: Absolutely. We shoot Every [Blank] Ever on Sony A7S because we want to shoot fast with a lot of natural light. Not having to transcode footage really helped to speed things up because we could capture the footage and immediately start cutting raw files.

Adobe: What other Creative Cloud apps do you use?
Todd: In addition to Premiere Pro and After Effects, we use Photoshop and Lightroom. Character Animator is a really exciting program—we haven’t had a chance to really play with it yet, but we like what is has to offer.

Adobe: How do you balance what you want to do creatively with the expectations of your audience?
Todd: The look of our shows really depends on what the script or concept calls for. Sometimes it’s meant to look really polished, at other times we‘re going for a more raw production that may feel to our viewers like something they could do with the right equipment. Based on our audience’s frequent feedback—which is the beauty of the web—I’d say we’ve achieved the right balance.

VOTE for the SXSW session “The Democratization of Filmmaking” featuring Dave Werner of Adobe and Ryan Todd of SMOSH! The last day to vote is September 4, 2015.