Ever get that feeling while working in After Effects that you’re doing things the slow way? Enter the magic of scripts. Scripts save you from death by a thousand clicks (well, maybe carpal tunnel anyway). They automate functions and provide tools to put more focus on the creative decisions, and less on the technical ones. In this week’s moviola.com feature release, After Effects professional Kevin McAuliffe walks us through some of the more useful scripts he’s found. Best of all, every script he covers is either a free license or, “Pay what you want.”

Of particular note: One of the scripts acts as a launcher for multiple scripts; a central place to look for and find the particular script you need. In other words its multiple scritps in one. There’s a script that, with a click of a button, can eliminate all the keyframes in a project before or after the current time indicator. Another aids in creating individual projects from larger projects. And yet another gives more options when precomposing. These save you from seemingly small tasks that can add up to minutes or even hours of tedium, depending on how big a project might be. 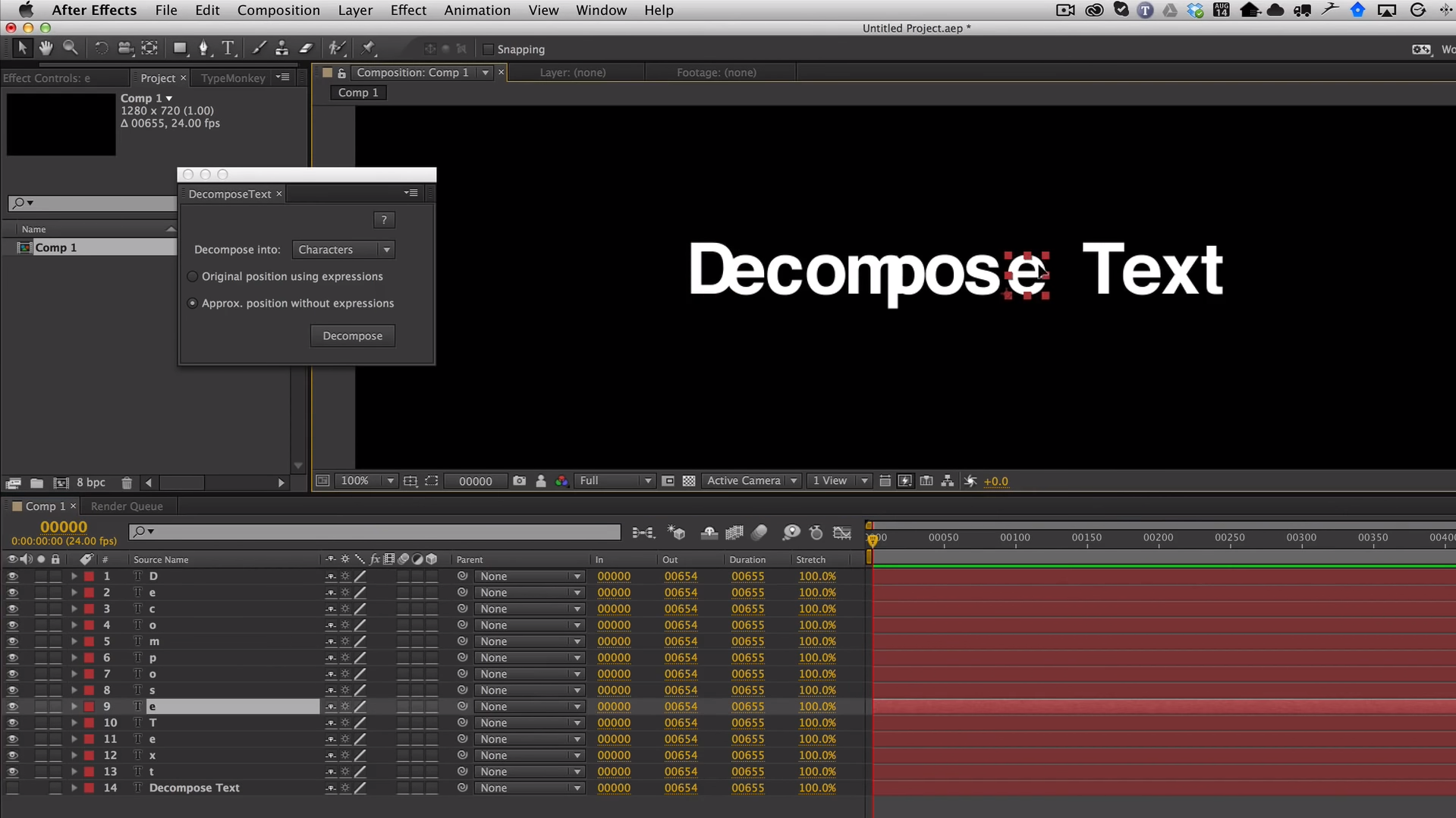 Text layers can be finicky to deal with, depending on the task that needs doing. Luckily, with the vast array of scripts he’s accumulated, Kevin is able to mold the workspace for his specific purposes. Tasks like separating into different layers a list of 200 names for a credits sequence, or switching a style over from one line of text to the rest of the project, are all done with a script instead of repeatedly doing the same thing over and over again.

Or look for the more ubiquitous visual effects like vignettes or letterboxes and automate those. Now instead of creating a solid, then masking and feathering, a script will take care of the implementation and any calculations that need to be made.

For more info, watch the full video on moviola.com, where this and all the other webinars and courses are absolutely free! 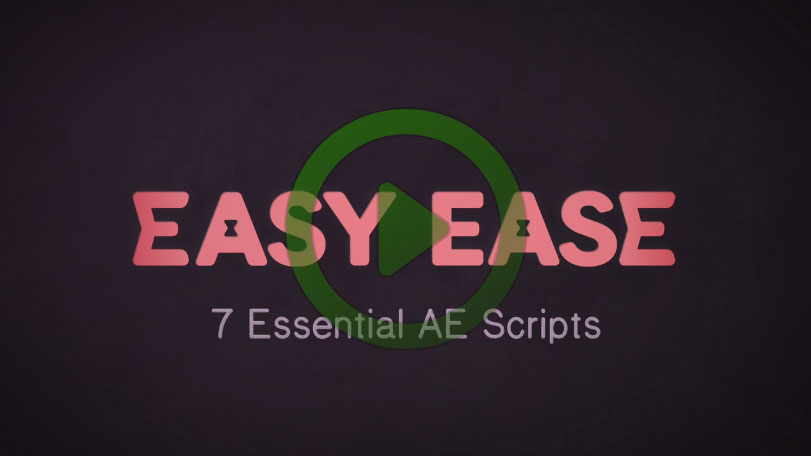