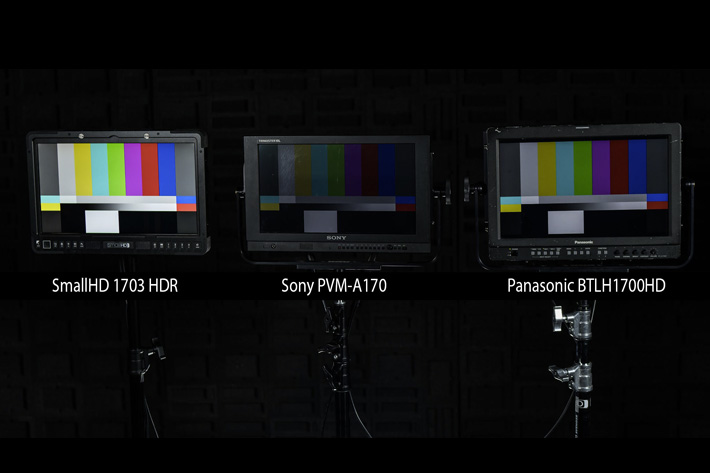 SmallHD may have convinced a lot of people about the build quality of their monitors, when, recently, they put their new HDR production monitors through a harsh beating test. But now the test is different: can the 1703 HDR beat the Panasonic BTLH1700HD and the Sony PVM-A170?

The first real-world test of the SmalHD new HDR production monitors had not much to do with production itself. Their torture test, which is shown in a 2.30 minutes video at the end of this page, put the monitors against baseball bats, off-road vehicles, .40 caliber handguns and more. Why? Because, as Wes Phillips, SmallHD co-founder, “downtime can be a very expensive side-effect of a monitor built without durability in mind, so we took it upon ourselves to prove that these are the toughest monitors on the market.”

The test demonstrated, continues Wes Phillips, that “these are unbelievably rugged production monitors, and the same level of build quality is demonstrated in every model.” Now, SmallHD set up another real world test, one where the 1703 HDR faces industry standard monitors such as the Panasonic BTLH1700HD and the Sony PVM-A170.

The video has a goal: show that the 1703 HDR solves real, on set problems. Take your time to watch it and  form your own opinion. Then go and read the whole article “How does the SmallHD 1703 HDR compare to the Panasonic and Sony 17-inch production monitors?” 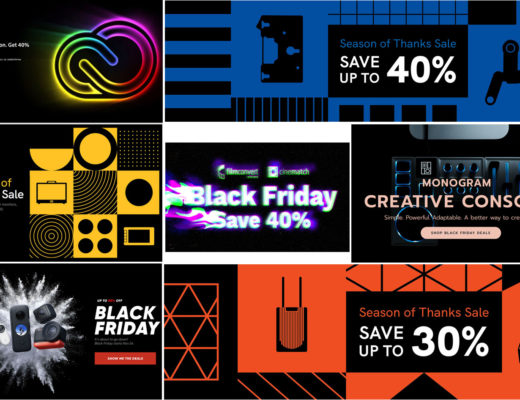 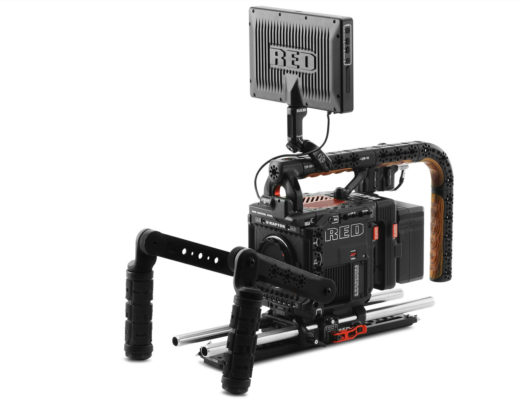 The DSMC RED Touch 7.0” LCD Monitor and V-RAPTOR production pack of accessories are the first examples of the... 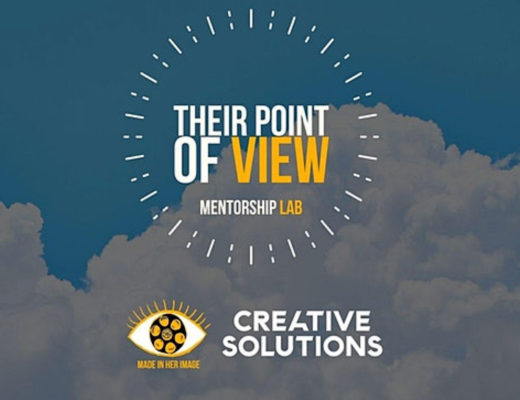 “Their Point of View” is an open and free four-week instructional course that offers a foundation of inclusion, passion,... 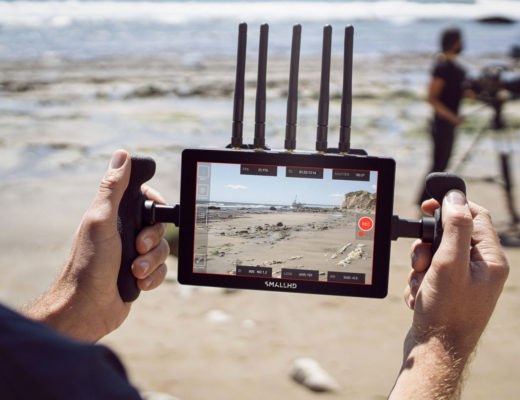