Last December edelkrone introduced the SliderONE, the world’s most portable slider, with 15 cm travel and able to carry up to 20 lbs (9 kg). Now they introduce the Motion Module for it! 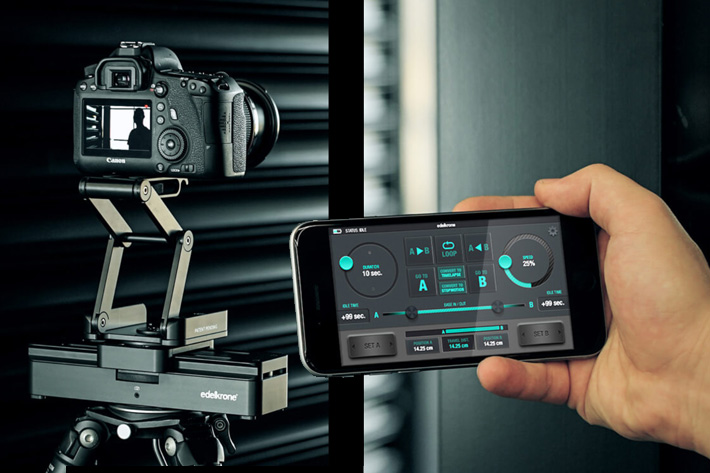 SliderONE is a small slider, easy to carry inside a backpack, offering videographers on the move a solution they can use anywhere. The new Motion Module, announced this month, opens new options in terms of use.

Presented as the world’s most portable slider, the SliderONE offers 15cm of travel that some will consider to short for a slider. Edelkrone thinks otherwise, and the company defends that experienced video editors know that most of the slider shots are cut during post, and that when that happens, what remains from many shots is a fraction that corresponds to the path traveled by their SliderONE… so why should we carry more than the 15cm long slider? 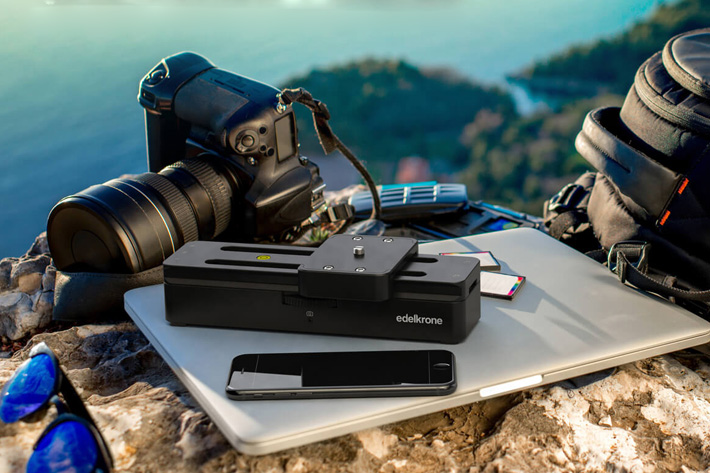 Whether you agree – or not – with the theory, the fact is that faced with the option to have a slider that gives you 15cm of travel and fits inside your backpack… and having no slider at all, you’ll probably accept the challenge and get one SliderONE. A slider this size may be the best option for a independent videographer that carries all the gear inside a backpack and moves around a lot. Edelkrone also says that with our eyes being only 2.4 inches (6cm) apart from each other the 6 inches (15cm) travel of the SliderONE can do wonders, as they deliver a much longer travel, allowing for enough slide movement in close-ups and mid-range shots, giving a good enough sense of depth to many productions.

Now, one year after presenting the SliderONE, edelkrone gives it a Motion Module, designed exclusively for SliderONE. The acessory opens the door to a series of new creative options, including automated slides, time-lapse, stop motion, and macro shots. Weighing in at just over a pound, it’s SliderONE’s perfect companion that you will want to take everywhere, creating a “nice pair” which edelkrone refers to as “the world’s most portable, app controlled motion control system”. In fact, the Motion Module is controlled with an intuitive mobile app, available for iOS and Android, giving the user total control over all the aspects of the different modes of operation. 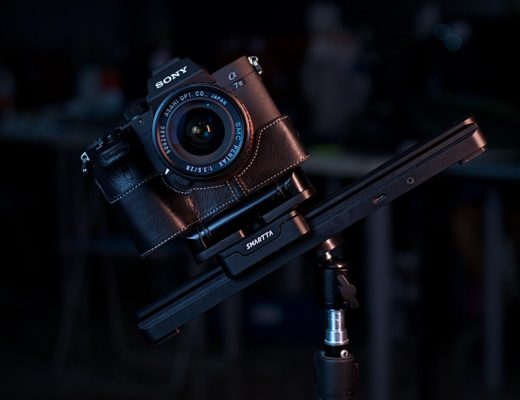 A brand-new and more powerful motor, for smoother movement, long battery life, built-in 10 time-lapse modes are some of...