Flow Machines Mobile is a new mobile application for iOS, a cloud-based AI music production tool compatible with a wide range of DAW plugins. Sony has an online event to reveal how it works. 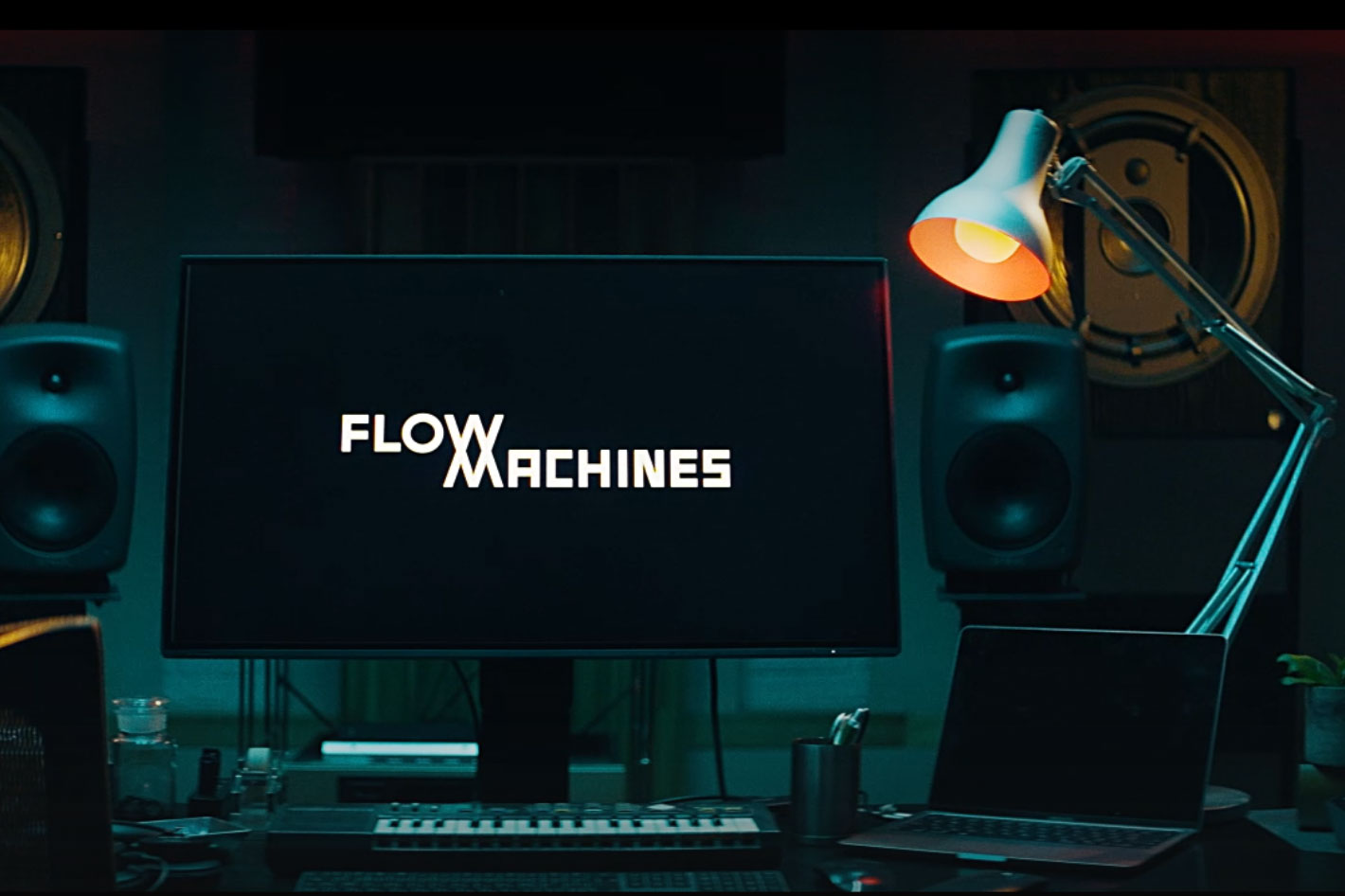 A four-day online event, “UNLOCK with Sony” features a panel of creators and a feedback session from a professional music producer for the music created by the entrants using Flow Machines.

To expand the creativity of music makers with AI, Sony CSL has been conducting Flow Machines (FM) project since 2012. In 2019, Sony CSL launched Flow Machines Professional (FM Pro), a plugin for use in a digital audio workstation (DAW). This technology has been used within the Sony Group, both in Japan and internationally, to produce numerous pieces of music. FM Mobile, the new mobile application for iOS, is a cloud-based AI music production tool compatible with a wide range of DAW plugins. 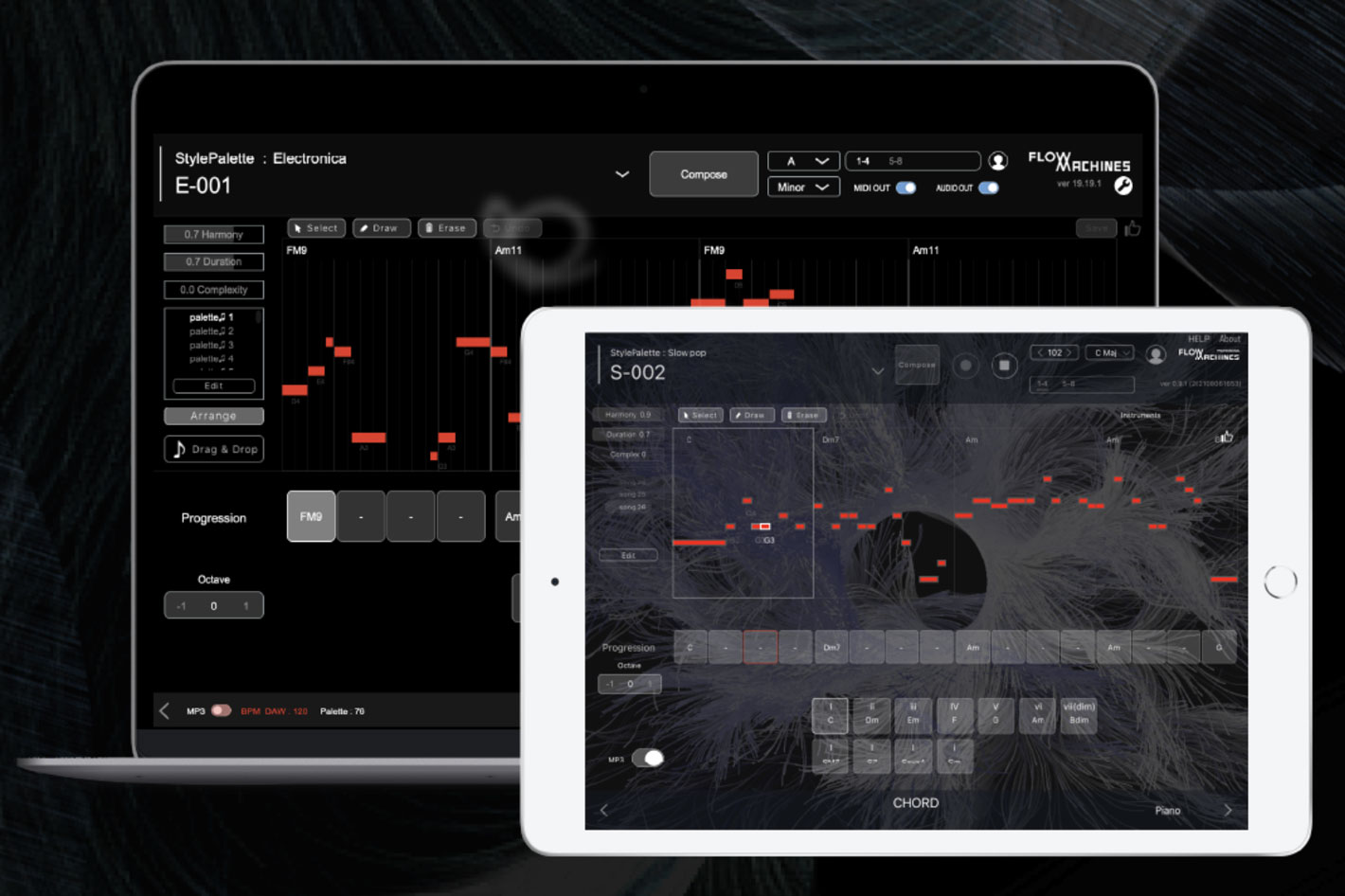 UNLOCK with Sony, an online event

Now Sony will hold a four-day online event, “UNLOCK with Sony”, to share more information about the Flow Machines (FM) project. From September 23 (Thursday) to September 26 (Sunday), 2021 on its Sony Square online platform, the company will show how Flow Machines can help creators  generate new music using cutting-edge machine learning technology. One important note: the event will be held in Japanese.

On the first day of the presentation participants will be able to follow a series called “AI × Music Producer: Augmentation of Creativity through Music Production” which features a panel of creators using FM and a feedback session from a professional music producer for the music created by the entrants using Flow Machines.

Here is some more information about the Flow Machines Mobile application for iOS provided by Sony Computer Science Laboratories:

FM Mobile Features
FM Mobile is an app that assists the music production process, an AI that suggests melodies, chords and basslines in the creator’s chosen style. To bring that style to life, FM Mobile features a unique concept called Style Palette, which includes a machine learning model that analyzes musical data. You can choose from the various preset palettes created by Sony CSL, or create your own original Style Palette right in the app. This makes the AI to generate melodies that inspire new ideas, while preserving your own distinct style.

How FM Mobile works
In the FM Mobile app, users select a Style Palette that matches the genre and the chord progression of the song they want to create. When they press the compose button, and the AI will generate 8-bar melodies according to the selected chord progression. There are parameters such as note duration and melodic complexity which allows users to have proposals from AI matching their intention. Users can save their favorite melodies and import them to their DAW using FM Pro. Because FM Mobile data is MIDI data, if they have iPads, they can import those favorite melodies right into Apple’s GarageBand.

Music Made with Flow Machines
Along with the release of FM Mobile, Sony CSL released a branding movie of FM that features the song Obscura (feat. HANA), written by Ayatake Ezaki (musician/composer) using FM. Promising young singer HANA participated in this song as a vocalist. Together with this a tutorial movie was released which walks you through the process of how this song was created.