Shooting infrared without converting your camera to IR. 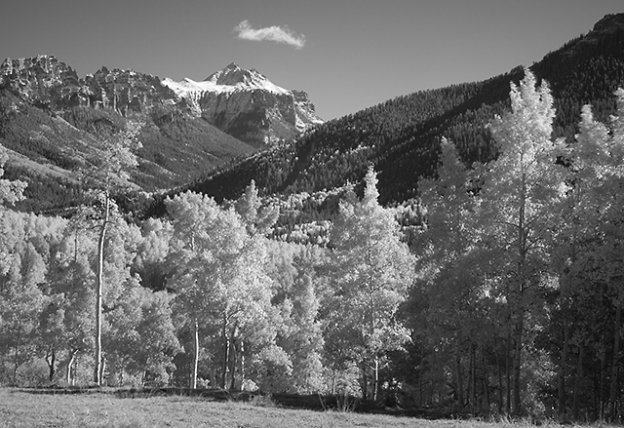 I recently saw a photography exhibit that had an infrared section.  Some of the IR shots were just plain cool.  So that naturally led me to researching how to create IR images.  The first solution that was mentioned was converting an 'old' camera to IR.  I'll be the first to admit I don't hold onto old things very long, I am an antique picker's worse nightmare.  I don't have a spare digital camera lying around to convert to IR, I need all my cameras to shoot in color.  But then I found a second option, not one involving an IR plugin effect, but actually a filter that captured IR in the field.  Enter the Singh-ray IR filter.  This filter transmits infrared light while blocking out visible and UV light.  Here was my solution to creating IR images without converting my camera.

A few things should be noted using this filter.  First, use a tripod since your exposures will be long.  Even photographing in the middle of the day my exposures hovered around 10 seconds and longer.  Next, your results will vary depending on your camera's sensor.  I was using my Nikon D800 with great results.  But other cameras may block much of the IR light reaching the sensor.  Experiment with your camera for the best results.

What does a shot look like after using the IR filter?  Red.  Your image will look completely red after capture. To produce the IR look, open your image and in the RAW editor and convert it to Grayscale.  Next, experiment with adjusting the red and orange sliders to get the style of IR image you want.  I often reduce the reds and increase the oranges for better contrast.  After a little tweaking the image looks like an IR shot, but without shooting an IR converted camera.  The IR filter is available at Singh-Ray for $190. 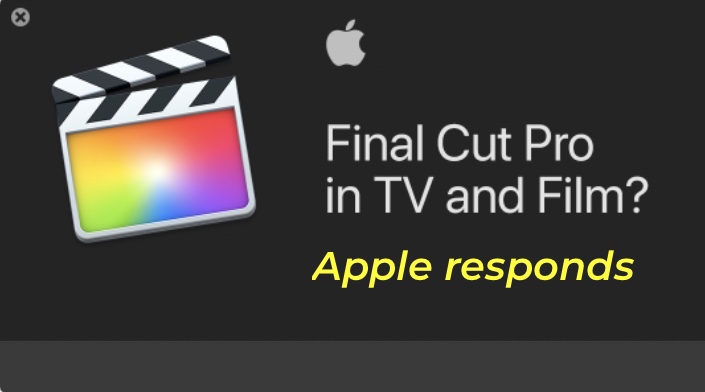