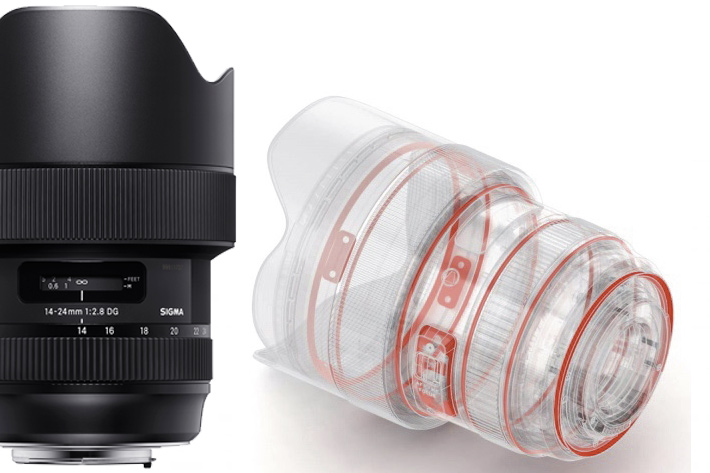 Announced as the ideal ultra-wide-angle zoom lens for the most demanding photographers, the Sigma 14-24mm F2.8 DG HSM Art continues to expand the Art collection from the company, while it represents a new addition to the Global Vision Lens concept created by Sigma. The lens, featuring a constant F2.8 aperture throughout the entire zoom range, is designed, according to Sigma,”for 50-megapixel plus cameras for outstanding high-resolution image quality.”

Autofocus with this lens will be faster, thanks to an updated Hyper Sonic Motor (HSM), which provides fast and accurate autofocus, says Sigma. With a total of 17 elements in 11 groups, the lens includes three FLD glass elements, three SLD glass elements, and three aspherical lens elements, including one 80mm high precision molded glass aspherical element, the lens promises near zero distortion (less than 1%) and minimal transverse chromatic aberration, flare and ghosting. 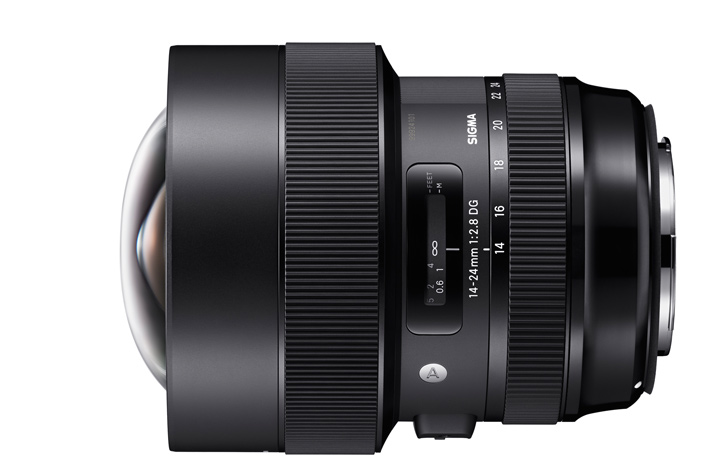 Simultaneously with the announcement of the lens, Sigma introduced its Front Conversion Service. Addressing the rising popularity of multicam productions, especially using ultra wide-angle lenses in shooting virtual reality (VR) content, the new service available converts petal-type hood to a round hood for these specialized applications. This allow lenses to be used in various VR scenarios without the risk of interfering with other lenses in the VR rig or undesired shadows in the content. 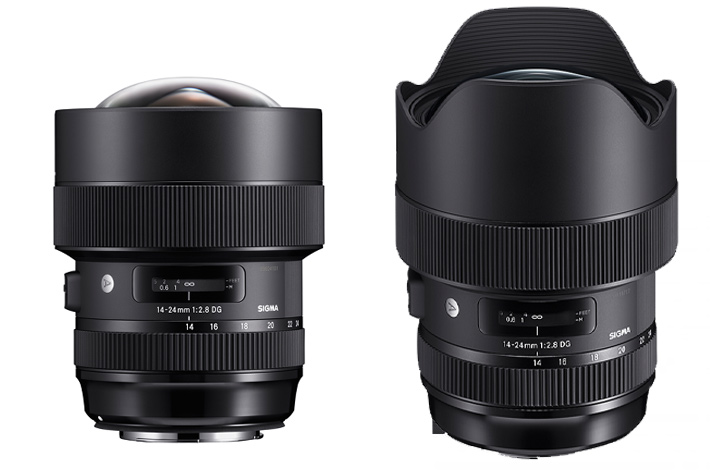 The petal-shaped hood used on the Sigma 14-24mm 2.8 DG HSM Art is a candidate for this type of operation, receiving an exclusive round component that makes the lens suitable for multicam VR. This is a for-fee service performed exclusively by Sigma, and use of the service has no impact on the validity of the product warranty.

Like each and every Global Vision Lens, the Sigma 14-24mm 2.8 DG HSM Art is handcrafted at Sigma’s single factory in Aizu, Japan and undergoes individual evaluation before leaving Sigma’s facility. Pricing and availability for the new lens will be announced later, said the company.