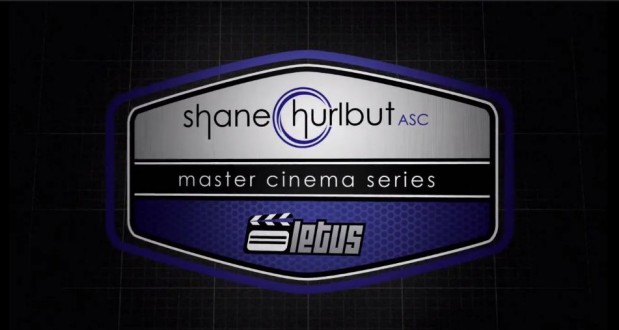 Shane Hurlbut, ASC announced today that he, along with Letus, will be releasing a new line of HDSLR support gear they are calling the Master Cinema Series.

According to Hurlbut, this will be a product line that will be tailor made for cinematic applications of the HDSLR. In a statement posted today, Hurlbut states, “Hien Tu Le, owner of the Letus Corporation and I have designed a groundbreaking new gear system with film production as its benchmark.”

The announcement of this new line of products proceeds the opening of Hurlbut Visuals Rentals which made it’s debut at Cinegear 2011. HV Rentals is a production rental house that specializes in building HDSLR rigs from the ground up to fit the needs of any production. According to Shane, the rental division was the end result of his own quest to create the perfect cinema rig for his own productions.

To get cinematic results from a DSLR takes a variety of parts from a number of different manufacturers that must be carefully coordinated to work together. Just like a clock, if one cog is off or one wheel is missing, then it’s not a clock, it’s just a bunch of parts. As Hurlbut has said, “The DSLR is a very quirky device, and you have to understand how to not show the cons of the format and really bring out the pros, and that’s what our system does.”

So far all we have is a teaser video teaser alluding to a debut in mid October. There are a few quick shots presumably of some of the rigs, but other than that both the Hurlbut and Letus camps seem to be playing this new product line close to the chest.

To find out more about Hurlbut Visuals visit www.hurlbutvisuals.com