Scouting for and booking home-owned spaces in the New York area is made incredibly simple now, with Set Scouter services. 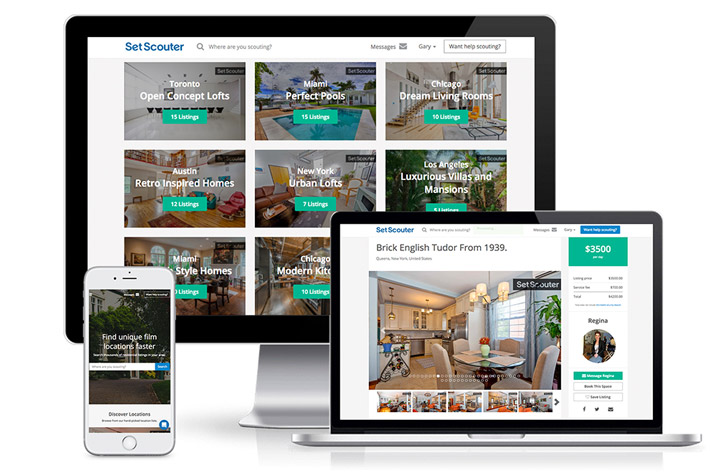 Finding anything from urban lofts to traditional century homes or warehouses in New York to use as a set is practically at your fingertips, with Set Scouter’s listings giving you immediate access to tons of locations.

Set Scouter is a full-service marketplace that connects film, TV and commercial producers with residential location owners looking to rent their spaces for production. Imagine a kind of “airbnb” for cinematographers, one able to get production crews into locations quicker and more affordably than traditional methods, while providing a safe and trusting way for homeowners to list their spaces.

Set Scouter is now expanding its services into New York City, opening up a large inventory of residential spaces to brands and producers looking for the ideal setting for anything from film and episodic TV to commercials and music videos. Hopping on the sharing economy trend, Set Scouter’s platform makes the process of scouting for and booking home-owned spaces incredibly simple, connecting property owners with production companies, brands, agencies and individual creatives, and facilitating the entire process of booking a location. New York City is the latest metropolis to join the ranks of Set Scouter cities, which includes thousands of listings in Toronto, Miami, Chicago and Austin. 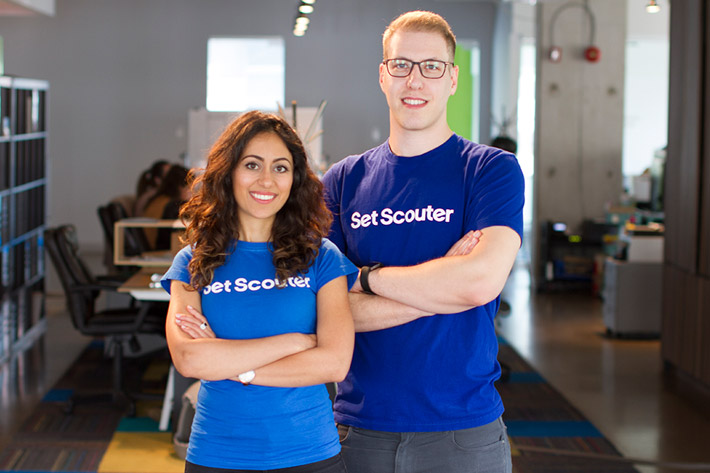 “Set Scouter is at the forefront of changing the way producers and brands scout for locations,” states Alex Kolodkin, CEO and founder of Set Scouter. “Finding the perfect location is absolutely critical when it comes to productions. Set Scouter facilitates this process from start to finish, connecting major brands, agencies, and production companies directly with homeowners. As Set Scouter expands, production companies in New York City will soon have access to the largest inventory of spaces at their fingertips.”

Alex believes that the future of content is allowing storytellers to focus on creating content by making the production process more technologically efficient – starting with unique and accessible locations.  Before founding Set Scouter, Alex worked as a broadcaster at Rogers Communications developing and financing television series, and in corporate communications working with some of Canada’s largest financial brands. Academically, he is an expert in content consumption behaviours, content piracy, video distribution platforms, and their effects on broadcasters.

Set Scouter’s co-founder member is Lidia Bit-Yunan, whose background includes over five years producing corporate and commercial videos in the Canadian and US film TV and film industry, and has been on production and distribution teams for RogersTV, CBC, Corus, PBS and YTV. Lidia and Alex wanted to make production easy — starting with film locations, and Set scouter was the way they found to make the dream true.

Set Scouter’s New York City-based listings currently cover residential spaces in Manhattan, Brooklyn and Queens, as west as Bay Ridge, as east as Jamaica and Flushing, north as Jackson Heights and south as Rockaway Park, as well as spaces around the state and even in New Jersey. Production units can find hundreds of unique spaces including brownstones, urban lofts, traditional century homes, high-end condos, studios, warehouses and starter homes. 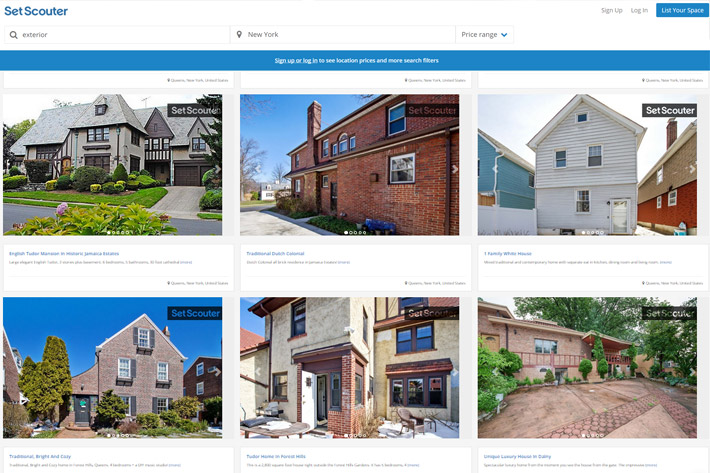 Bookings are made directly through the site to lock in the date and location, while Set Scouter takes care of payments, overtime fees, security deposits and organizing insurance certificates, allowing the production unit to focus solely on their creative vision.

Proprietary technology keeps the Set Scouter supply growing, so producers will never exhaust their location options. Turnaround on finding and securing locations is often less than one day, making Set Scouter a location scouting service producers can rely on to get the job done right, every time.

Set Scouter is one of the easiest ways homeowners can make additional income from their property, while ensuring they are protected, safe, and secure when renting their personal spaces. Giving homeowners complete control over their space, prices are set by the property owner, and can be further negotiated directly between the two parties involved.

“Set Scouter was awesome to work with! Pro-active, communicative, helpful and friendly. We felt totally taken care of and are looking forward to booking many, many more shoots with them!” Jennifer Macfarlane, NYC homeowner. 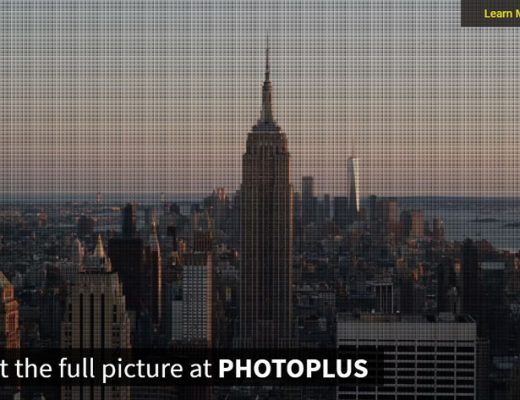