First staged during 2020, then renewed in January 2021 as the continuing effects of the pandemic became apparent, Serif’s support campaign ends at the end of June. 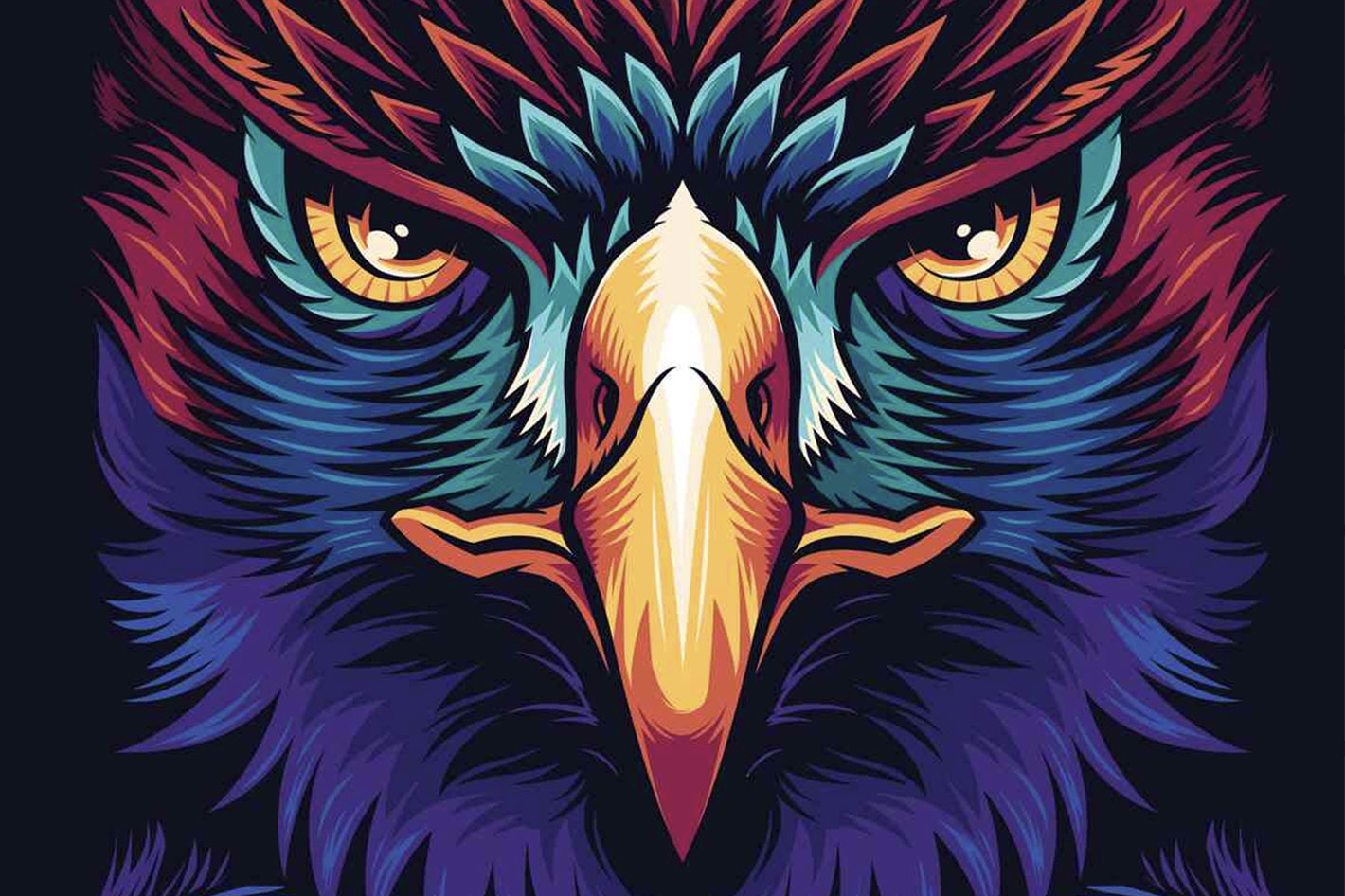 Serif has given away more than 1.5 million free 90-day downloads of the Affinity apps as part of its campaign to support the creative community affected by the pandemic.

March last year, Serif announced the company was allowing anyone to use its creative app suite on Mac or Windows PC for 90 days free of charge, with no obligation. There’s also a 50% discount for users who would rather buy and keep the apps, including iPad versions, for a one-off price with no subscription. Then on April 2020 the company announced plans to buy work from 100 contributors as part of efforts to help mitigate the effects of COVID-19 on the creative industry.

The support campaign that was first staged during 2020, was renewed in January 2021 as the continuing effects of the pandemic became apparent. In addition to allowing anyone to use the Mac and Windows versions of Affinity Photo, Designer and Publisher free for 90 days, Serif also offered 50% discount for users who wanted to buy the apps. And the company commissioned work from 100 artists, designers, photographers and illustrators, including many who had seen projects cancelled due to the economic fallout of COVID-19.

Now Serif has announced that it will end the offers at the end of June, when prices will be restored to normal and a shorter 10-day free trial offered. Looking at the past months, Serif Managing Director Ashley Hewson says: “As it became apparent just how seriously the creative industries were being affected by COVID-19, we felt we were in a position to help in a small way.”

“Allowing anyone to download our apps free for 90 days last year, then again this year – he said -, has meant people were effectively able to use Affinity free for six months. The response has been incredible, with many users telling us how valuable the extended trial and discounts were in enabling them to continue working.”

“The response to our offer to commission 100 pieces of work was also immense and some of those projects are already filtering through into our apps, on the Affinity Spotlight website and in our marketing materials.”

Australian artist Will Schorer was among those commissioned, after seeing several projects cancelled by clients due to the effects of the pandemic. Schorer, who created an eagle design, says: “The start of 2020 was a hard time for everyone, being a self-employed artist is stressful at the best of times.

“The Affinity ‘100 Days 100 Commissions’ project was valuable as it came at a time when we had several events cancelled and our income for the immediate future was fairly uncertain. The project helped to ease some of the concern we were feeling at the time and allowed me to alleviate some of that anxiety through creativity.” 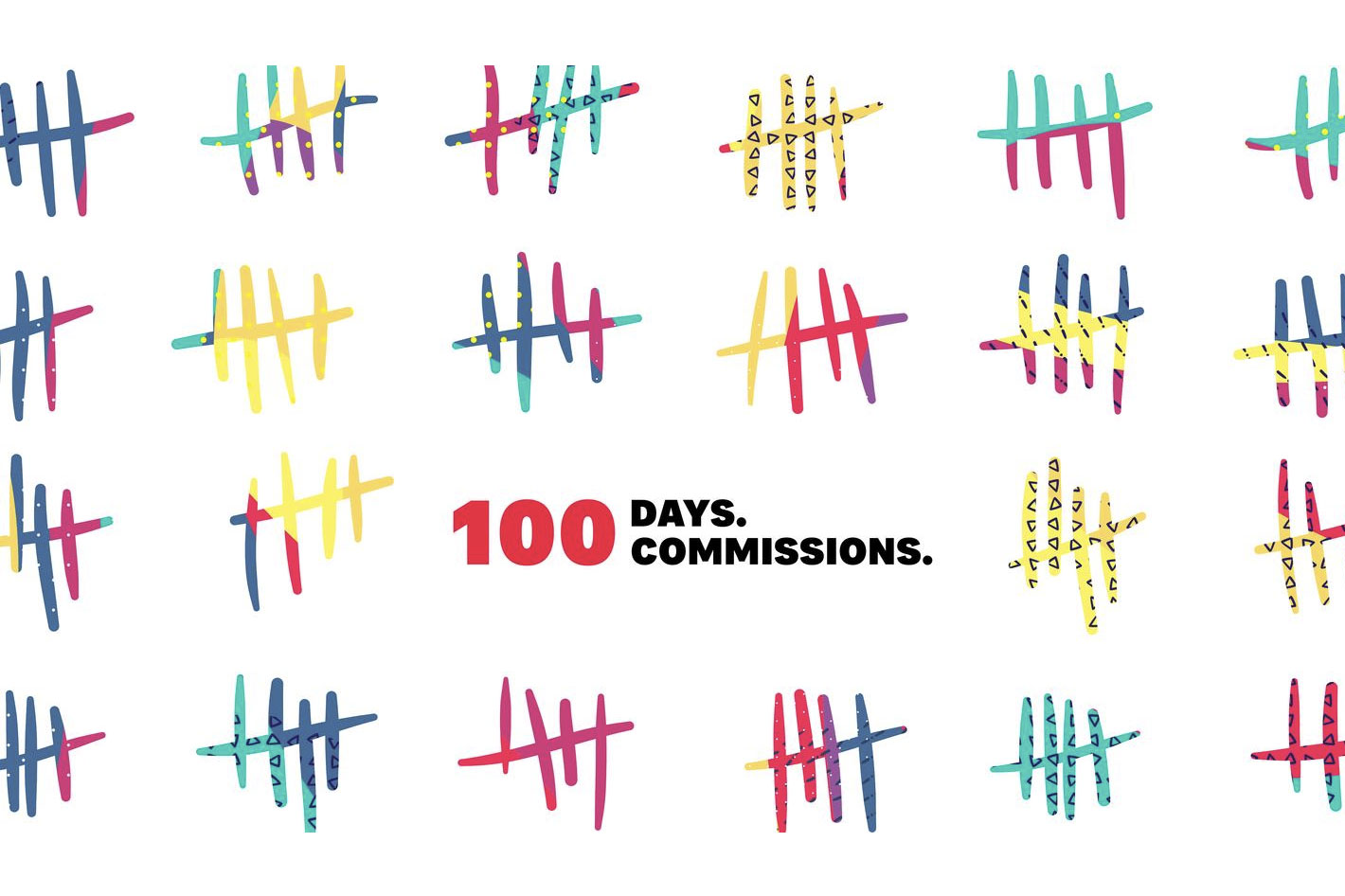 50% discount until end of June

Author Sarah Stackhouse of Wisconsin, US, started learning Affinity Designer during the pandemic and has now created the illustrations for her first children’s book, titled ‘Opening Our Eyes To The World’.

She says: “I had the story idea for many years, but didn’t know how I would complete the book because I wasn’t an illustrator and hiring one is quite costly. Thanks to having time at home during the pandemic, I self-learned how to design and create illustrations using Affinity Designer, a software that I had never touched previously.

“I was only able to accomplish what I did because of Affinity and I want to shout that from the rooftops.”

Buyers still have until the end of June to get the Affinity apps with 50% discount on Mac, Windows PC and iPad. For details go to https://affinity.serif.com.