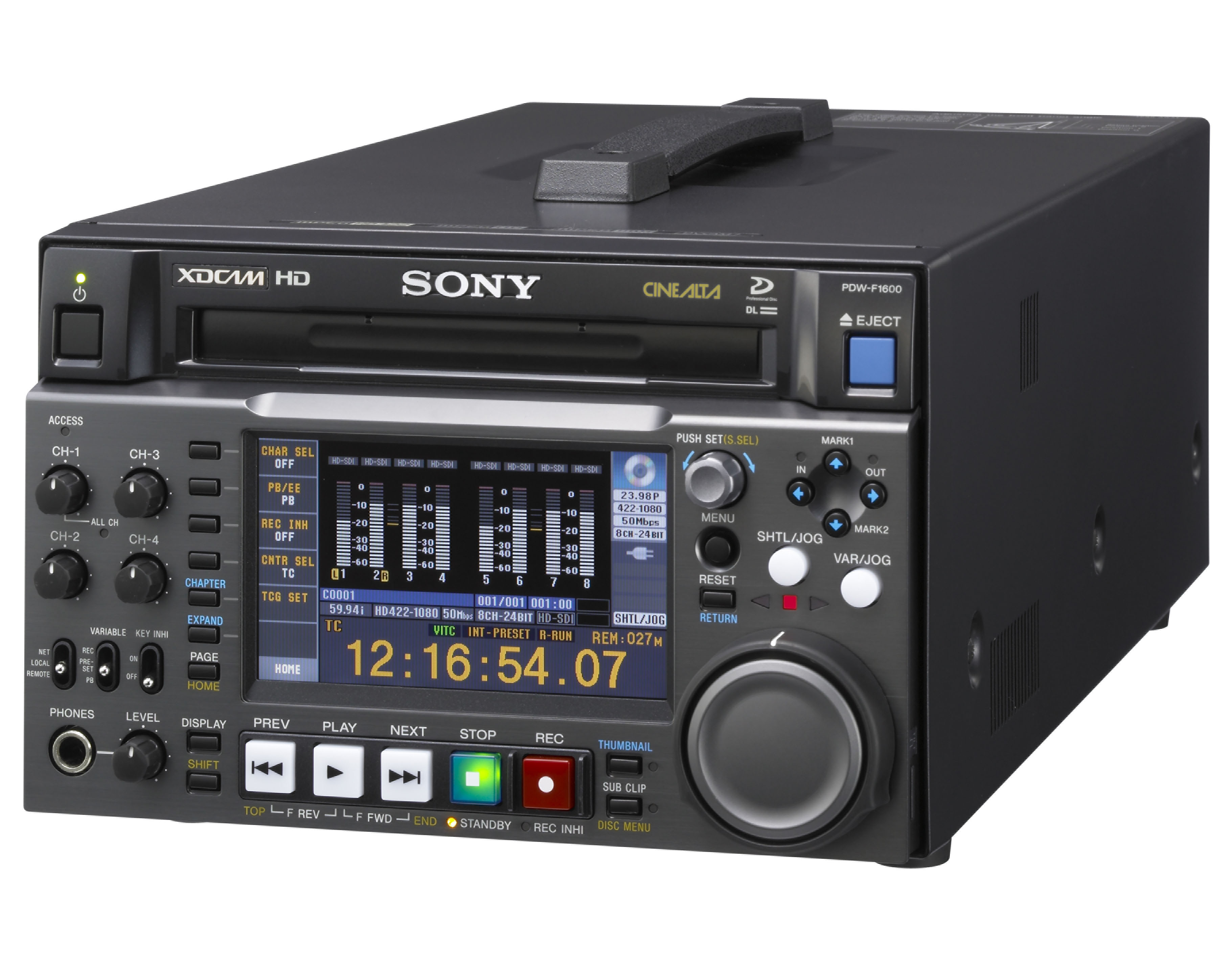 Scripps Networks Interactive (SNI) is expanding its use of Sony XDCAM® HD422 technology for its “mezzanine” format—the work copy of the master archive used for the majority of day-to-day production and distribution. The cable operation is realizing workflow benefits and streamlined production — from ingest to archive:

“Sony XDCAM HD422 technology is delivering the right blend of quality and economy,” said Mark Hale, EVP, Operations, and CTO, Scripps Networks Interactive. “It is close to delivering a lossless copy of our masters. At 50Mbps, it’s a good balance in terms of operational costs vs. quality.”

Like many media companies, Scripps retains numerous pockets of tape-based workflow alongside its emerging file-based workflow. Back In 2011, Scripps began an organization-wide initiative to advance file-based methodologies, which initially focused on arriving at a single standard for a master format. But after careful consideration, it was decided that this was not the best approach. It was deemed better to adopt a multi-format strategy to enable delivery of the industry’s most widely utilized native codecs to SNI.

Currently, Scripps prefers using Sony’s XDCAM PDW-F1600 decks in post-production mainly because they can mimic a tape-based workflow. For the rest of Scripps’ Media Logistics and Network Operations, Sony’s XDSPD-1000 “media stations” are used for creating the mezzanine library. With its XDCAM infrastructure now in place for nearly two years, Scripps is beginning to fully realize the benefits of the XDCAM file-based workflow, according to Bryan Fails, Service Delivery Manager, and sponsor for the initiative.

“Our commitment to the mezzanine is obvious and we view XDCAM as a good bridge towards attaining a 100 percent file-based workflow,” Fails said. “XDCAM allows SNI to mimic familiar tape-based workflows when it is advantageous to do so, while still using a file-based solution.”

Fails points out that the large majority of their master content resides on Sony HDCAM tape now. By adopting a select number of master file formats and then generating a mezzanine complement to support the business requirements, SNI leverages the highest quality from its content creation chain and exploits the economies of the 50Mbps format downstream of the master. This codec serves as the day-to-day workhorse for the majority of the production and multi-platform distribution for everything from iTunes® and Hulu™ to over-the-air broadcast. Once the master archive is converted to the mezzanine media, there would rarely be reason to access the master. Given the centrality of the mezzanine format in this approach, making the correct codec selection was essential to achieve economy without sacrificing quality. During its evaluation process, SNI subjected a variety of codecs to both objective and subjective testing.

“Picture quality is largely subjective, but there are very clear ways to test the technical aspects of a codec,” Fails said. “We used Sarnoff’s test signals that are designed to break codecs and the algorithms that enable compression. This really showed the difference in picture fidelity performance between the competing codecs. XDCAM HD422, we discovered, performed quite well. As we continue to build our mezzanine library, we are enjoying the fruits of our investment in XDCAM, in the sense that we are using that source media for non-linear distribution, international distribution as well as our broadcast play-out.

“When you have this level of quality packaged in a highly interoperable format like XDCAM, your workflow options quickly multiply. “XDCAM is a sound choice and is part of a much larger strategy to bridge SNI from a tape- to a file-based workflow,” Fails said.