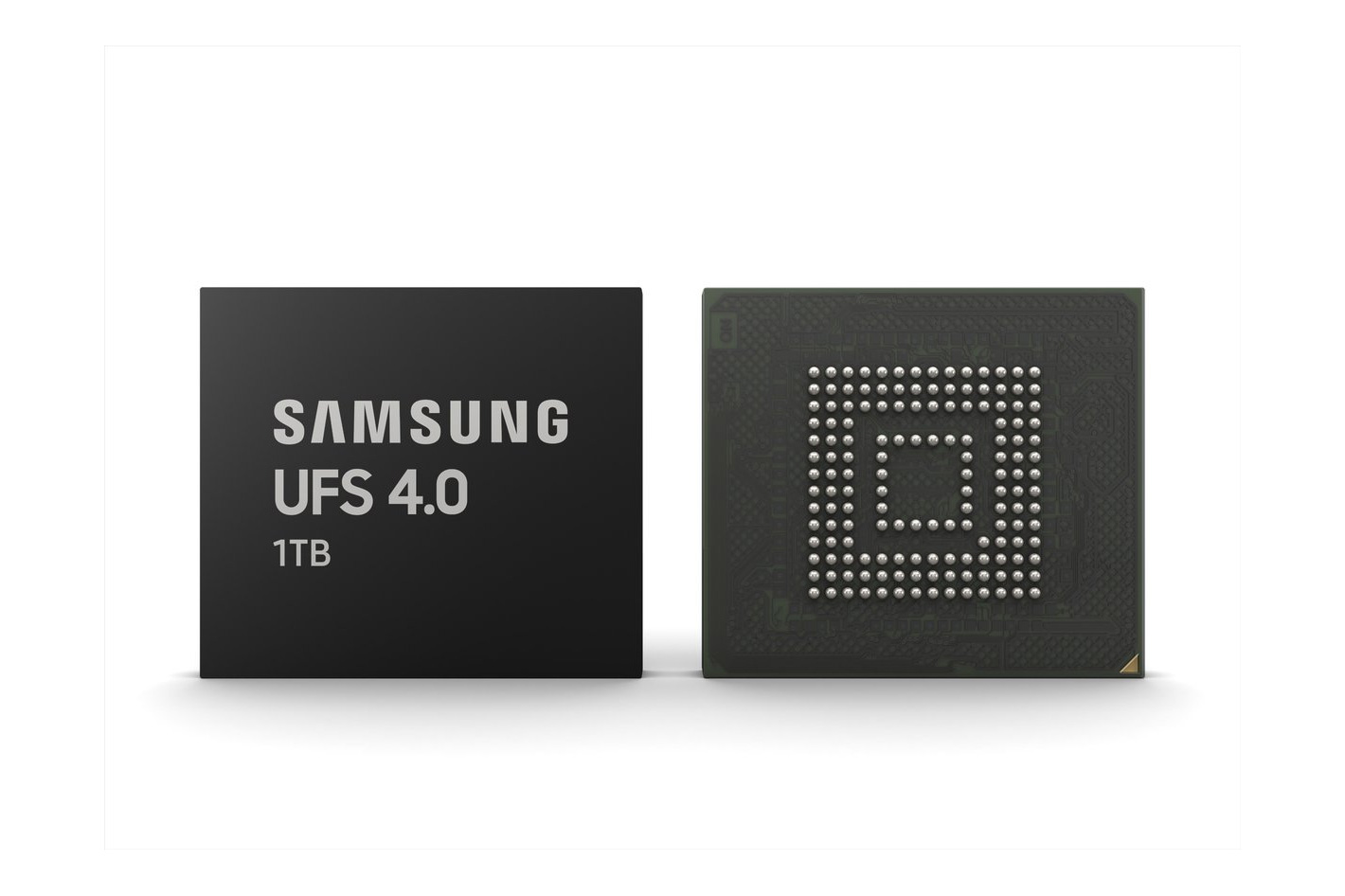 Offering a speed of up to 23.2Gbps per lane, double that of the previous UFS 3.1, the new UFS 4.0 improves both performance and power efficiency.

Perfect for 5G smartphones requiring huge amounts of data processing, the new Universal Flash Storage (UFS) 4.0 storage solution can be named as “memory for your memories”, as Samsung already used to define the previous iteration of UFS, 3.1. As photo and video experiences exponential advances in technology, the devices you capture with need a storage capacity to keep up. UFS 4.0 boasts up to 1TB of storage — giving you space to spare, and offers a speed of up to 23.2Gbps per lane, double that of the previous UFS 3.1.

The speed offered by UFS 3.1 means that consumers can enjoy the speed of an ultra-slim notebook when storing massive files like 8K videos or several hundred large-size photos in their smartphones, without any buffering. Transferring contents from an old phone to a new device also require considerably less time. Phones with the new UFS 3.1 only take about 1.5 minutes to move 100GB of data whereas UFS 3.0-based phones require more than four minutes.

With 4K and 8K video recording growing increasingly popular, UFS 3.1 allows smartphone users to capture dynamic, high-quality content at higher frame rates – without draining their device’s battery. Playback of those videos is both seamless and power-efficient, even on devices with big, ultra-high-resolution screens. These and other power-saving properties made UFS 3.1 a landmark advancement in smartphone technologies, as battery life has and will continue to be a chief priority when selecting a device. Now, all is about to change, again, to offer users both more performance and power efficiency, as Universal Flash Storage (UFS) 4.0 makes it to the market. 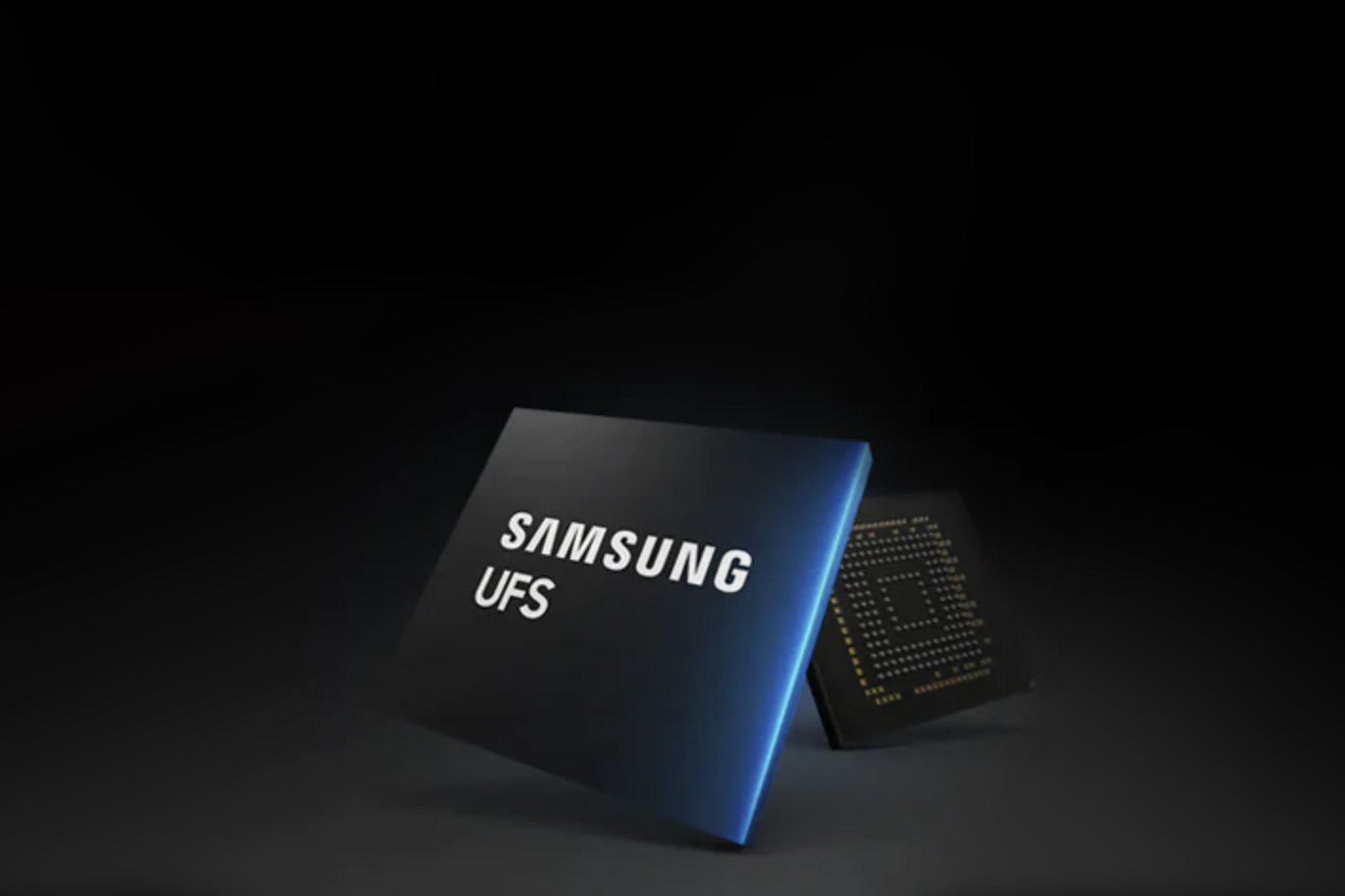 Samsung says that mass production of Universal Flash Storage (UFS) 4.0 storage solution is planned to begin in the third quarter of this year, and the company is “excited to see what new devices will be powered by the innovations of UFS 4.0!” The new UFS 4.0 is also expected to be adopted in future automotive applications, AR, and VR as well.

Designed to fit into a variety of devices, the UFS 4.0 is engineered to come in a compact package with a maximum dimension of 11mm x 13mm x 1mm for more effective space utilization and design convenience, and will come in a variety of capacities ranging up to 1TB. The storage solution has storage solution, which has received JEDEC board of director approval, meaning you’ll get to experience incredible JEDEC standard speeds well above what UFS 3.1 offers now.

Samsung says UFS 4.0 enhances the company’s diverse portfolio, adding that “our UFS mobile storage solutions differentiate key technologies in controller design to improve performance and power efficiency. By collaborating with smartphone and consumer device manufacturers globally, the company is “working vigorously to foster an ecosystem for UFS 4.0 to drive the market for high-performance mobile storage solutions.”

What is UFS 4.0 and what does it mean for the future of storage? Here is some more information about the specifications as shared by Samsung:

Power efficiency has also been enhanced. UFS 4.0 will deliver a sequential read speed of 6.0MB/s per mA, which is a 46% improvement over the previous generation so end users can get more out of their battery life.

Final note: if mass production of Universal Flash Storage (UFS) 4.0 storage solution is planned to begin in the third quarter of this year, as Samsung says, then it is makes sense to expect seeing UFS 4.0 in the next flagship smartphone from the company, the Samsung Galaxy S23 Ultra, as well as on other models. 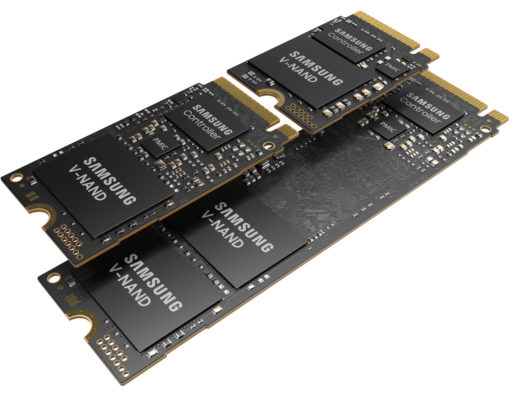