If you feel the need for speed, then the new Samsung 990 PRO Series SSD is your friend: it offers sequential read and write speeds of up to 7,450 megabytes per second (MB/s) and 6,900 MB/s. 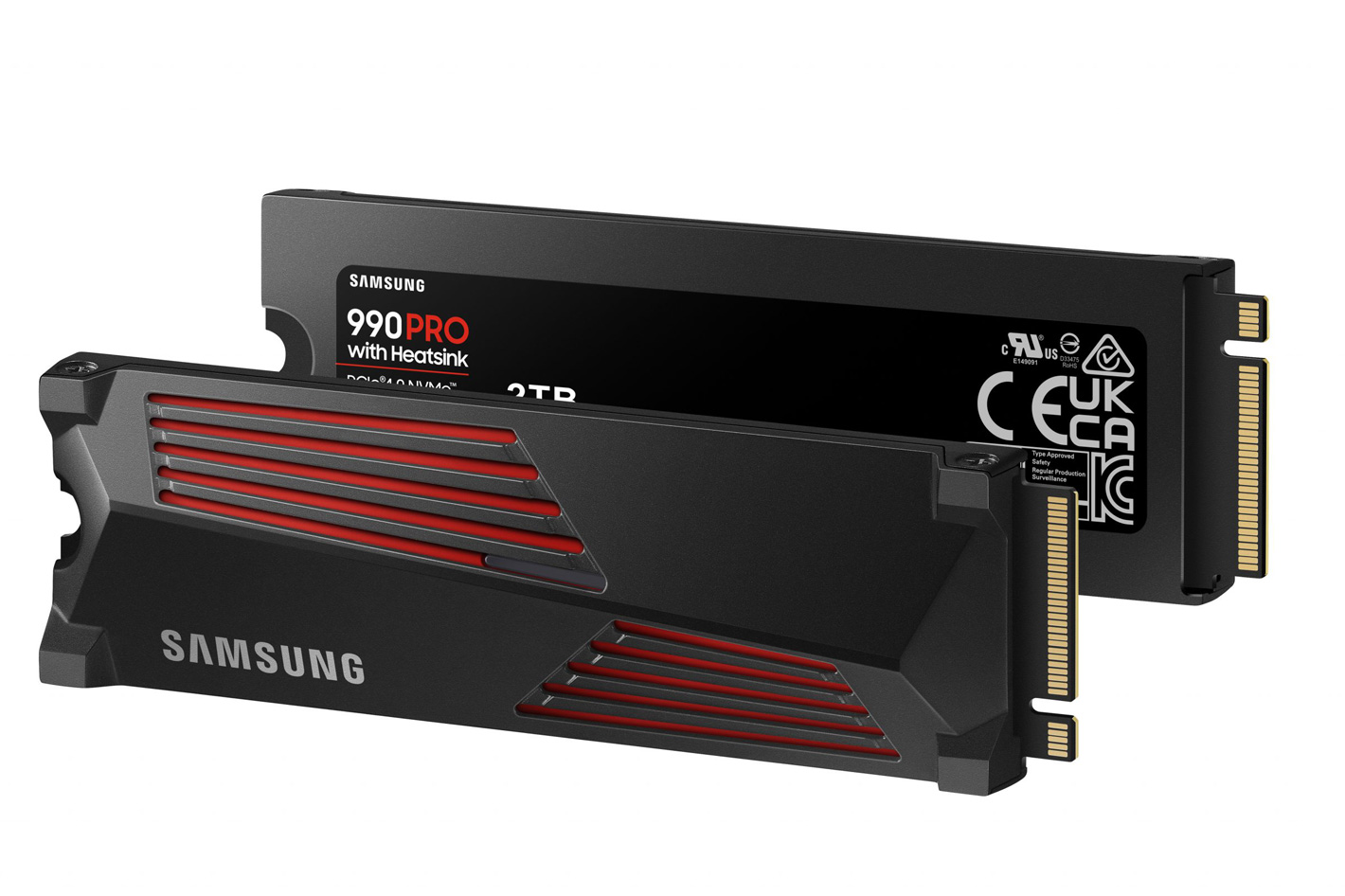 When it comes to random read and write speeds, they come in at up to 1,400K and 1,550K IOPS respectively (Sequential and random performance measurements are based on IOmeter1.1.0. Performance may vary based on SSD’s firmware version, system hardware & configuration), offering, up to a 55% improvement in random performance over the 980 PRO. This makes the 990 PRO particularly well-suited for heavy gaming as well as creative and productivity tasks. 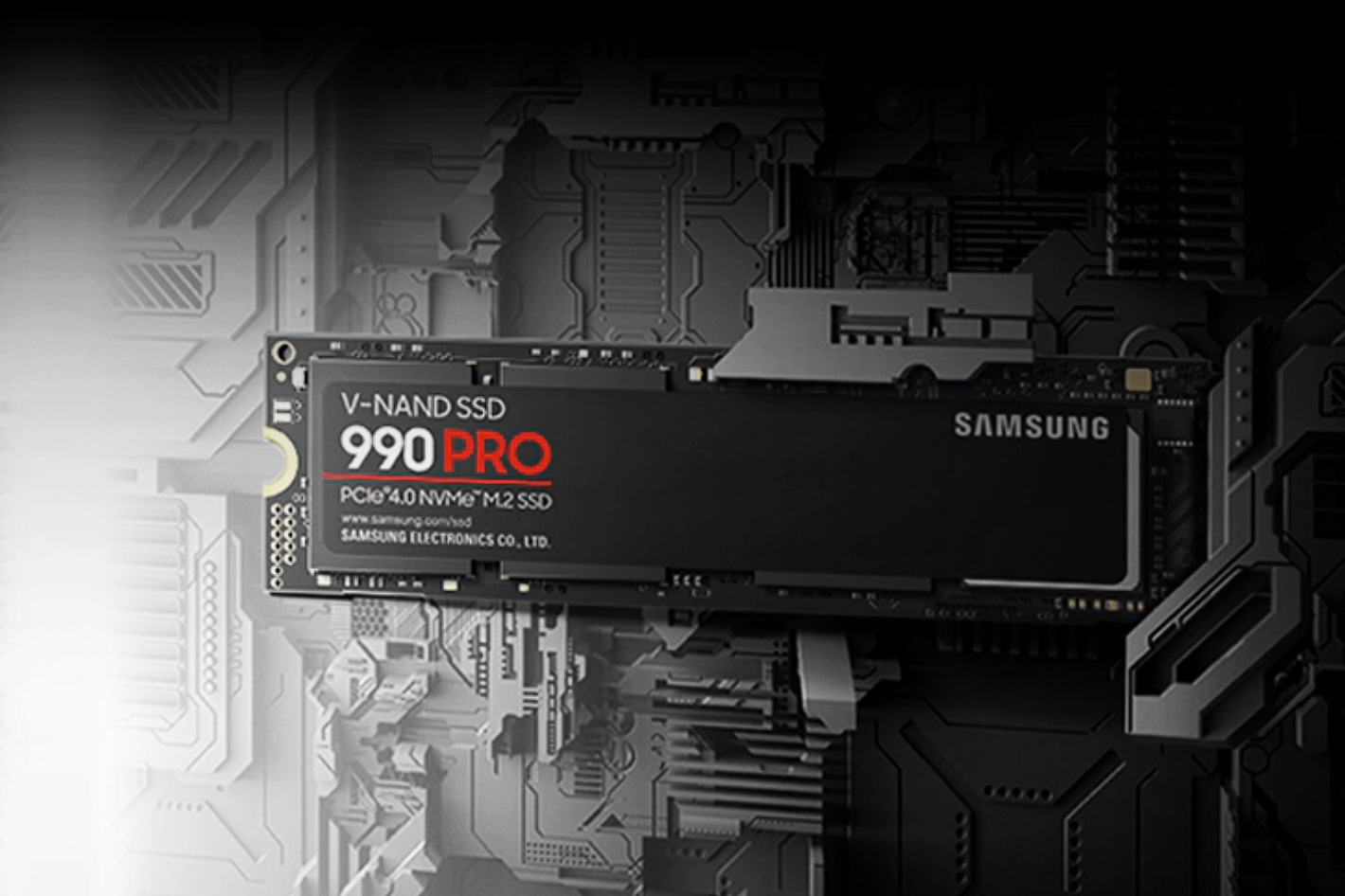 While the 990 PRO is optimized for intensive tasks including 3D rendering, 4K video editing, and data analysis, it is also optimized for graphically demanding games. High-performance NVMe SSDs are critical in reaping the full benefits of the latest game console and gaming technologies. Powered by NVMe, the 990 PRO brings faster loading times to PCs and consoles for a better gaming experience. When tested with Forspoken, Luminous Productions’ forthcoming action role-playing game supporting the latest game-loading technology, the map loading time was about one second, compared to four seconds for a SATA SSD and 28 seconds for a hard disk drive (HDD).

Built on a low-power architecture, Samsung’s newly designed controller dramatically improves the SSD’s power efficiency by up to 50% compared to the 980 PRO. Samsung says that the 980 PRO provides power efficiency of 1,129/877 MB per watt for sequential read/write while 990 PRO’s is 1,380/1,319 MB per watt for sequential read/write, based on internal test results of the 1TB capacity model. Additionally, the 990 PRO employs a nickel coating on the controller and a heat spreader label on the drive for reliable thermal management. Samsung’s Dynamic Thermal Guard technology further ensures that the drive’s temperature stays in the optimal range. 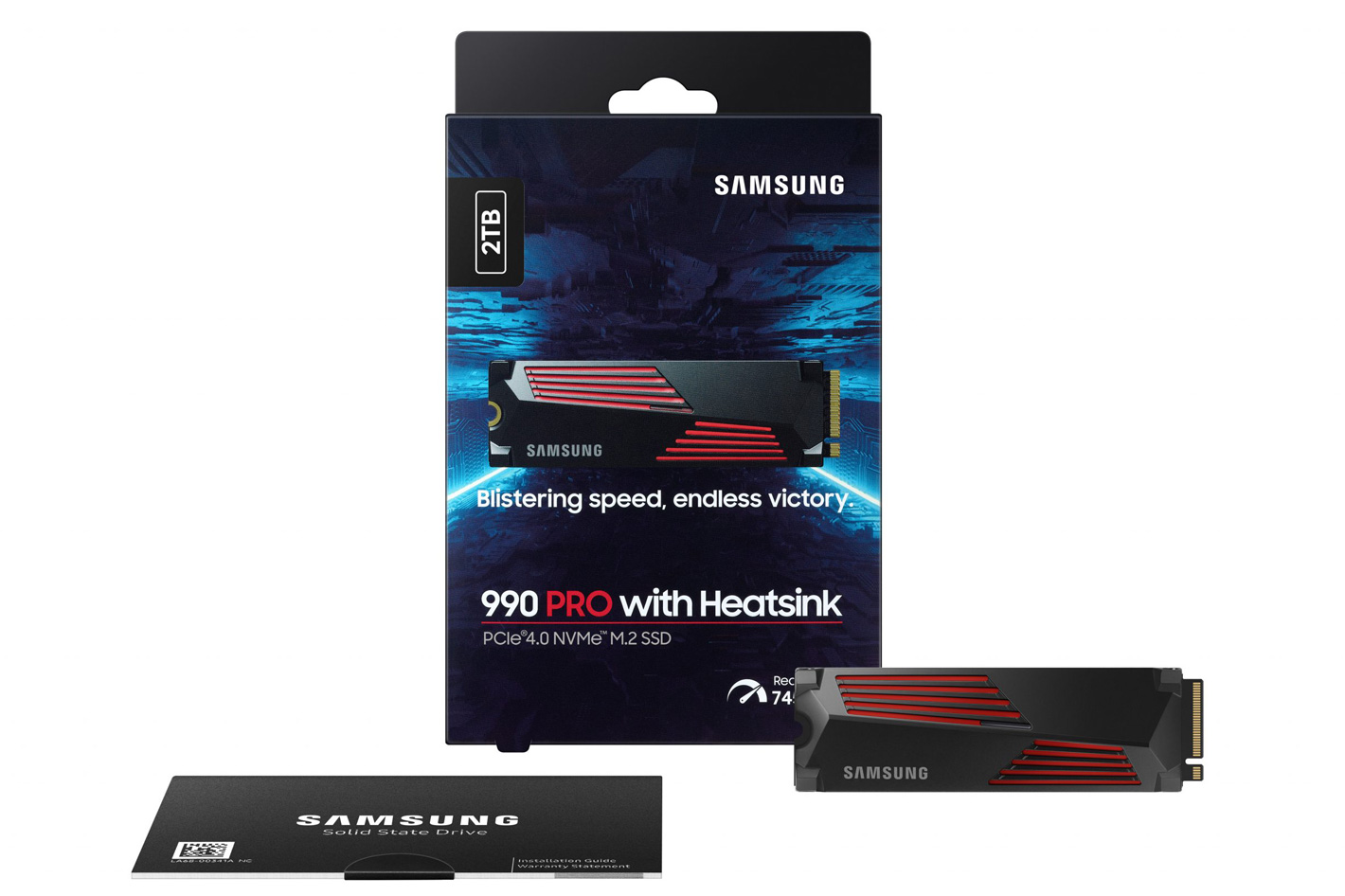 Samsung’s 990 PRO is an excellent solution for laptop and desktop upgrades as well as for build-your-own PCs, providing a significant performance boost while using less power for increased battery life and thermal management. Fast speeds of the 990 PRO cut load times and increase game responsiveness while its thermal control solutions keep the drive at an optimal temperature for uninterrupted play… or work.

The 990 PRO and 990 PRO with Heatsink will be available starting this October with the manufacturer’s suggested retail prices (MSRP) of $179 for the 1TB model and $309 for the 2TB. A 4TB capacity version will become available in 2023. 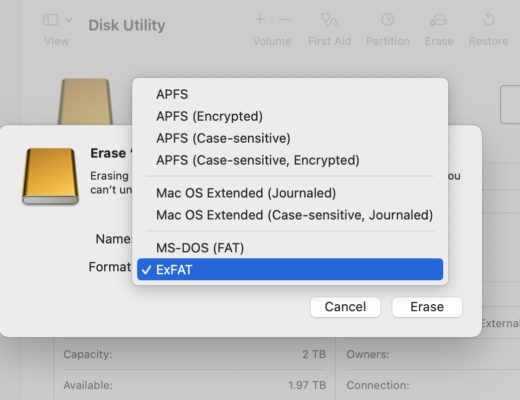