A tiger, a species known for its night vision, is used to announce the upcoming Samsung Unpacked event on February 9, when the new Galaxy S22, said to be a revolution in imaging, will be officially revealed. 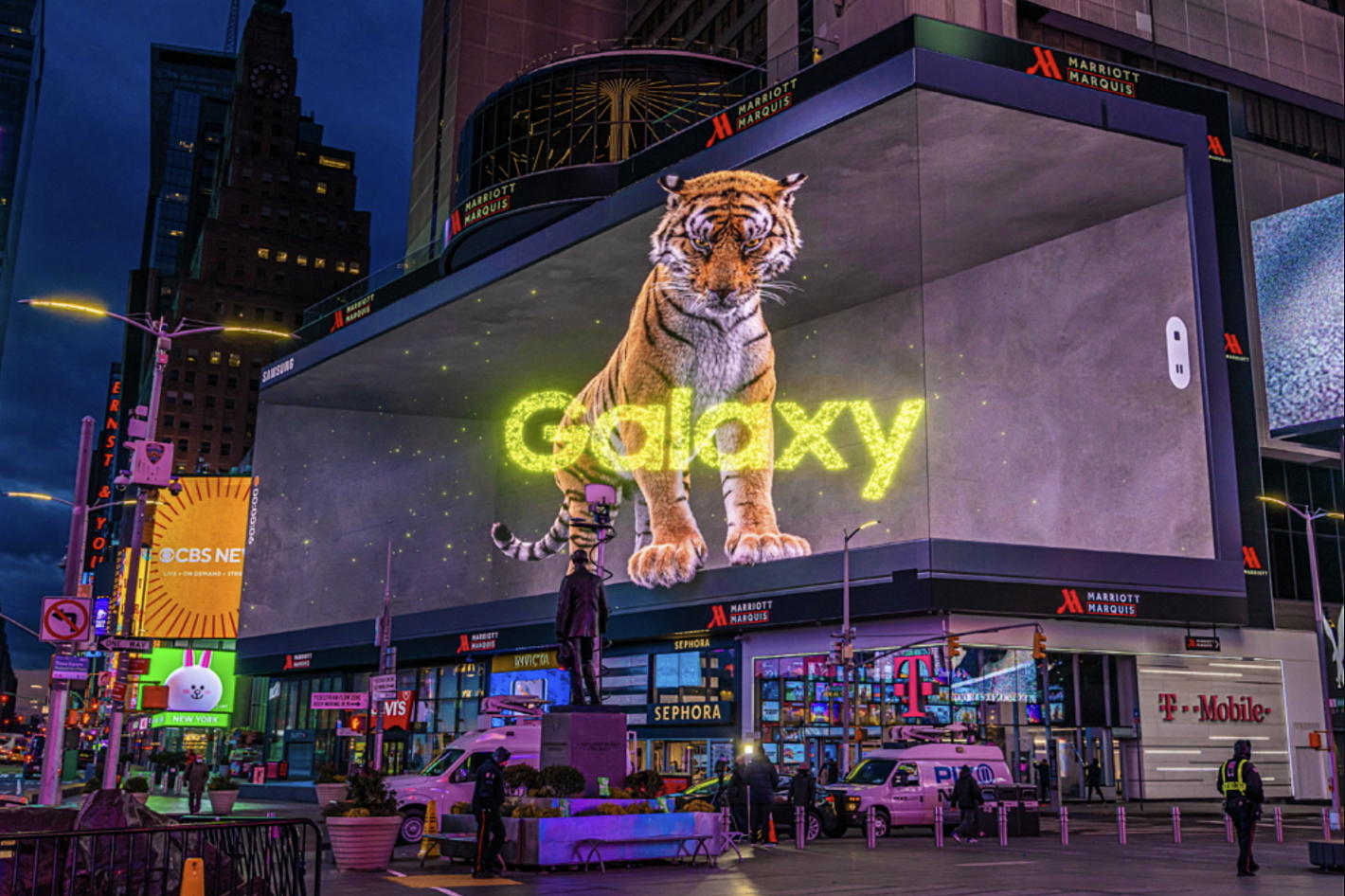 Ready to break the rules of light? Samsung suggests its Samsung Galaxy S22 can turn low light moments into highlights thanks to new advancements to smartphone photography technology. Can they deliver?

Although the leaks about the upcoming Samsung Galaxy S22 smartphone leave little left to the imagination, a lot is still unknown about the imaging possibilities the new Samsung smartphone brings to the market. With Galaxy Unpacked 2022 event just days away, Samsung Electronics is teasing the power of its advanced low-light smartphone photography capabilities with an eye-popping 3D billboard campaign. The star of the campaign is an animal known for its powerful night vision and vivid coloring: the tiger.

Samsung and Discovery recently collaborated with passionate local filmmakers to produce the collaborative documentary ‘Eye to Eye With a Tiger’, shot with a smartphone, the Samsung Galaxy S2 1 Ultra, and we are now entering the Year of the Tiger (yes, Samsung is from Korea, but the Chinese zodiac is also followed there), so this may also explain why the company decided to use the tiger to promote its new Galaxy series. But the key reason, confirmed by the teaser videos launched in recent weeks, is the tiger’s powerful night vision. 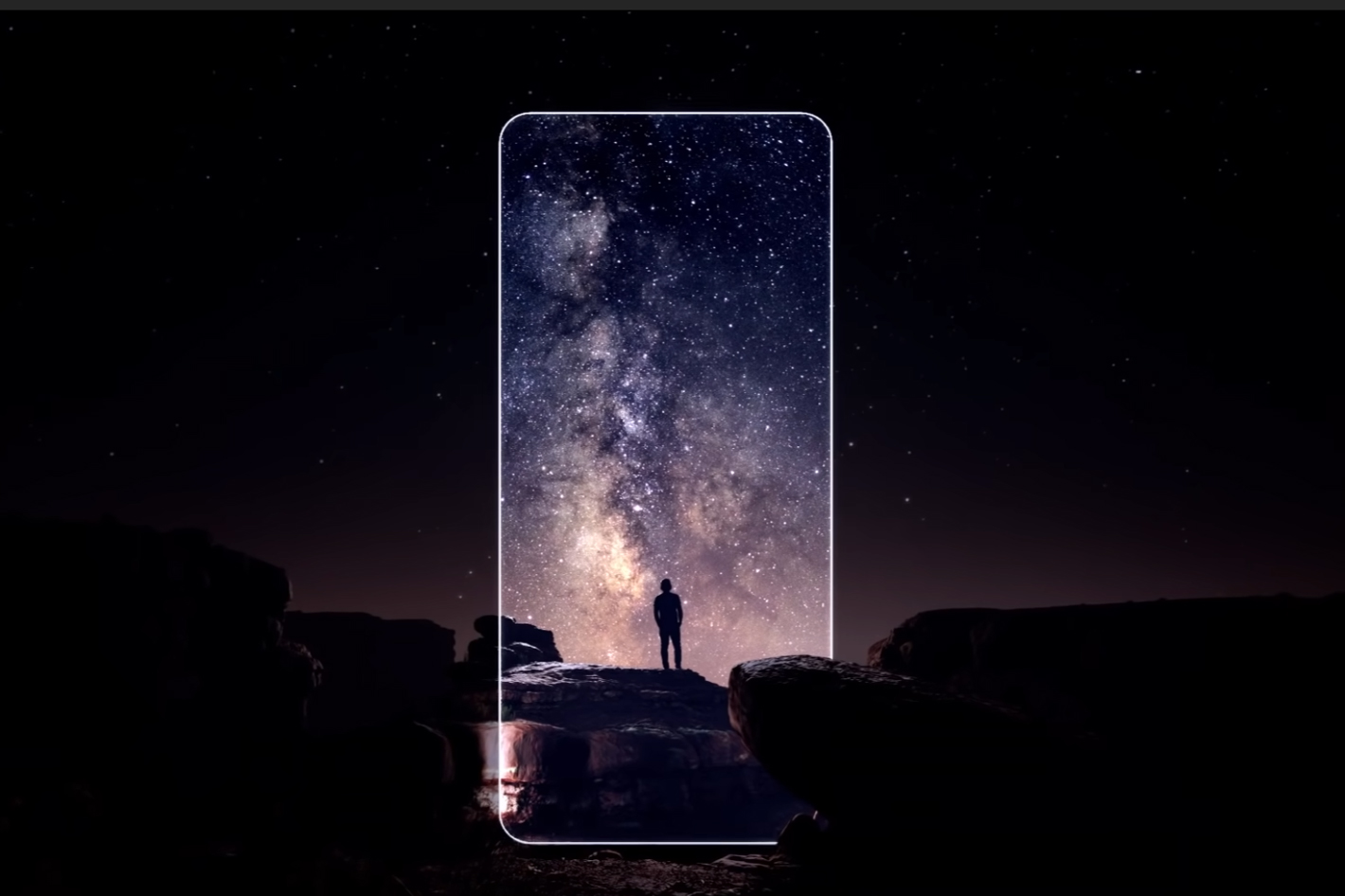 Samsung’s tiger is in New York

Samsung’s “Tiger in the City” campaign will bring a giant 3D tiger roaring to life on digital 3D displays in five of the world’s most vibrant cities – New York, London, Dubai, Kuala Lumpur and Seoul. The disruptive 3D tiger will burst through digital barriers to showcase how Samsung’s next smartphone lineup is set to help users own the night with new advancements to its low-light smartphone photography technology. A tiger, let me just share this note, is an animal with a night vision that is six times better than that of humans, which helps them hunt successfully in the dark. Will the Galaxy S22 be equally capable of “seeing” in the dark?

Although all the new Galaxy S22 models will have new cameras and, it seems, the technology that Samsung claims will become an “Epic Standard” in terms of what the cameras in these devices can do, the Samsung Galaxy S22 Ultra is the model to consider if you’re a photographer or videographer looking for a solution. and because it’s a smartphone, it’s not just about capturing images, both stills and video, it’s also about editing them, as post-production is part of the equation and whatever has changed will reflect there too. 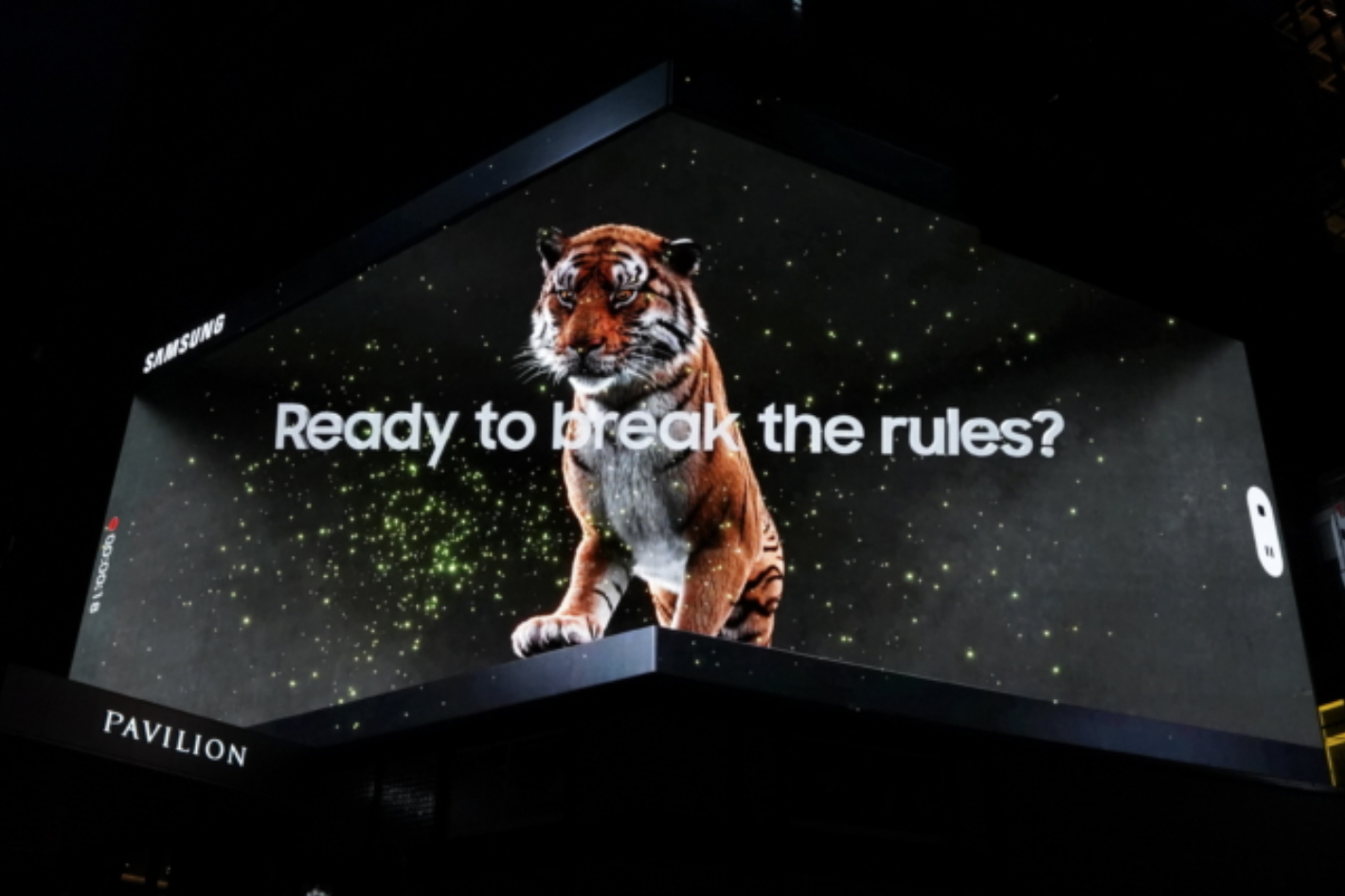 What sets the new series and the Galaxy S22 Ultra apart is the optimization that Samsung has been able to introduce, a clear sign that processing is a key element when it comes to smartphone photography and video. Samsung says that “sometimes the only way forward is to break the rules that hold us back” and in its promotional videos for the Samsung Unpacked event on February 9, adds a clear invitation: “break through the night and experience the epic standard.”

Nothing better to illustrate the message than to use a feline known for its night vision. With the virtual 3D cat, Samsung lights up the dark in cities around the world in the lead up to 2022 Unpacked. By channeling the image of the tiger, Samsung is also embracing its own innovative past following over a decade of refusing to play it safe and driving the mobile innovations that shape our world. With its new larger-than-life campaign, Samsung is inviting you to see and feel this vision up close at street level ahead of the Galaxy Unpacked 2022 event on February 9.

Ready to break the rules and experience how low light moments can turn into highlights as the epic standard of smartphones emerges? Watch the online event to discover if it’s really true or if it’s just Samsung’s marketing  at work.