A distinguished professor in the Department of Design at National Taiwan Normal University, 3D Artist and Educator Hsin-Chien Huang is the creator to be discovered on the recent NVIDIA Studio. 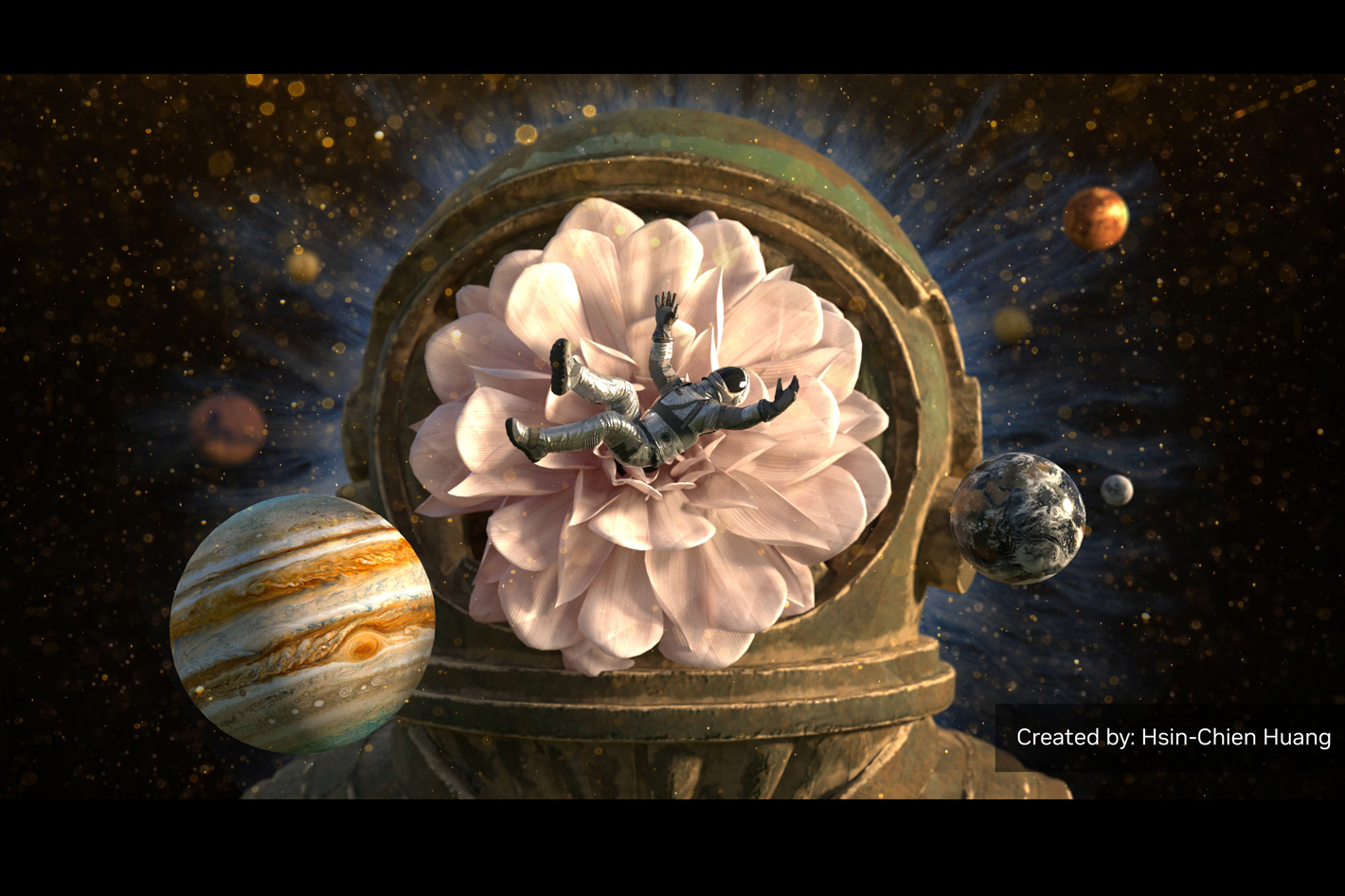 To create his VR experiences, Huang uses anything from Autodesk Maya, Houdini, iClone and Unity to Topaz Labs Gigapixel AI. Now he reveals the work behind his and award-winning artwork Samsara.

Hsin-Chien Huang’s masterpiece, ‘Samsara’ is a prosperous journey of life, death, spirituality and awakening. In Samsara, one’s consciousness can travel within different individuals and animals. This VR experience teleports the audience into a journey that spans millions of years. Like the Six realms of existence in Buddhism, the audience reincarnate into different persons and creatures and experience the universe in their new bodies to find the ultimate transcendence spiritually.

The story of Samsara happens in the near future. The resources on Earth have depleted due to the greed of mankind. Catastrophic wars to fight for resources result in global destruction. The remaining human was forced to leave Earth and find a new home. Nevertheless, will this long quest for a new home be a loop in space and time? The constant evolution as well as progress, without spiritual advancement, is nothing more than a Möbius strip that leads nowhere, perhaps…

Samara offers viewers an experiment based on the concept of Embodied Cognition that no other medium can offer. Through interactivity and VR, the audience can live inside bodies of different persons and creatures. It is when we feel this world in different bodies that we may truly appreciate thoughts of others, empathize with them, and comprehend our existence in full and in harmony. 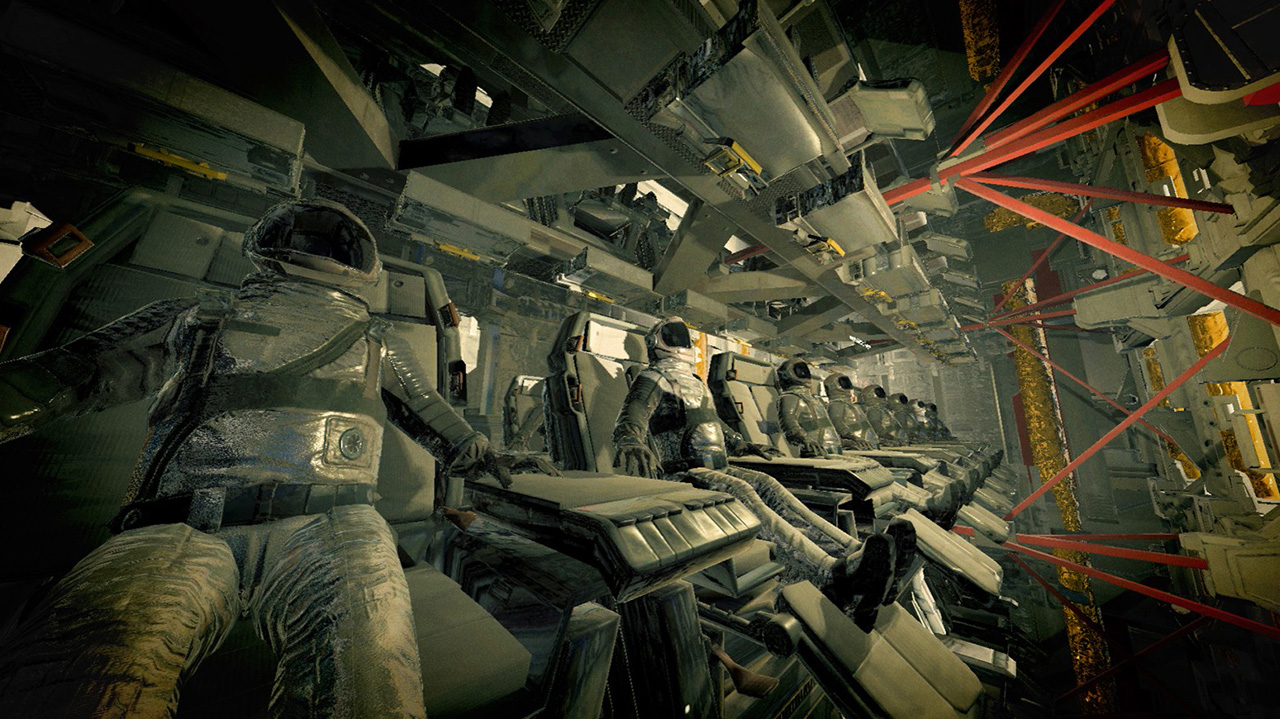 From Bodyless to Samsara

Back in 2020 ProVideo Coalition revealed Bodyless to its readers, an excellent example of Virtual Reality storytelling created by Hsin-Chien Huang. Based on the director’s childhood memory during Taiwan’s martial law period in the 1970s, Bodyless is a surreal VR experience in which the player becomes a deceased political prisoner’s ghost in his journey to find his way home. The 25-minute experience uses technology to immerse the viewer into tradition, but also to make us reflect on how little has changed since a time when human qualities were simplified and quantified with few characteristics recognized and measured by the ruling class.

Now at the Nvidia Studio the creator explains how working in VR can often be a nonlinear experience. Huang spends considerable time prototyping and iterating ideas to ensure that they’re feasible and can be shared. He and his team will program and create multiple 3D animations and interactions. This helps them to examine if their works can convey the exact concept, invoking the body of emotions they hoped for. 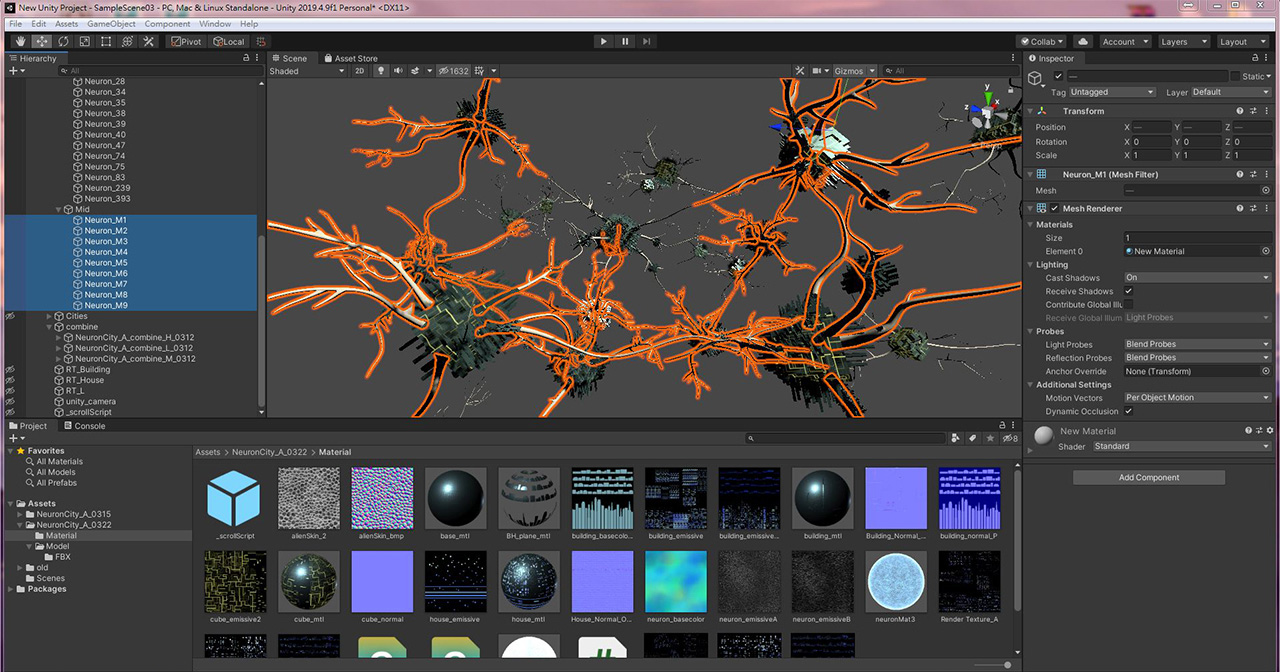 The team makes use of various parametric modeling tools in Autodesk Maya, Houdini, iClone and Unity. The key in setting up 3D geometric objects is that shapes can be changed once parameters such as dimensions or curvatures are modified — removing the need to reshape the model from scratch.

This saves artists lots of time — especially in the conceptual stage — and is critical to the team’s workflow, Huang said.

“We use Unity for integration and interaction, and Xsens and Vicon for motion capture,” he said. Unity’s light baking and Autodesk Maya’s Arnold renderer both require powerful GPUs, and his GeForce RTX 3070 GPU was equal to the task. The team’s photogrammetry software in RealityCapture also benefits greatly from NVIDIA CUDA acceleration.

Huang is grateful for advancements in technology and their impact on creative possibilities. “Nowadays, a powerful GeForce RTX GPU is an indispensable tool for digital artists,” he said.

To read the whole story about the 3D Artist and Educator Hsin-Chien Huang follow the link to the NVIDIA Studio space. 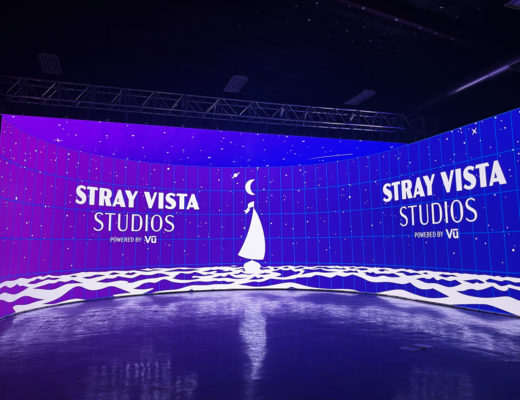