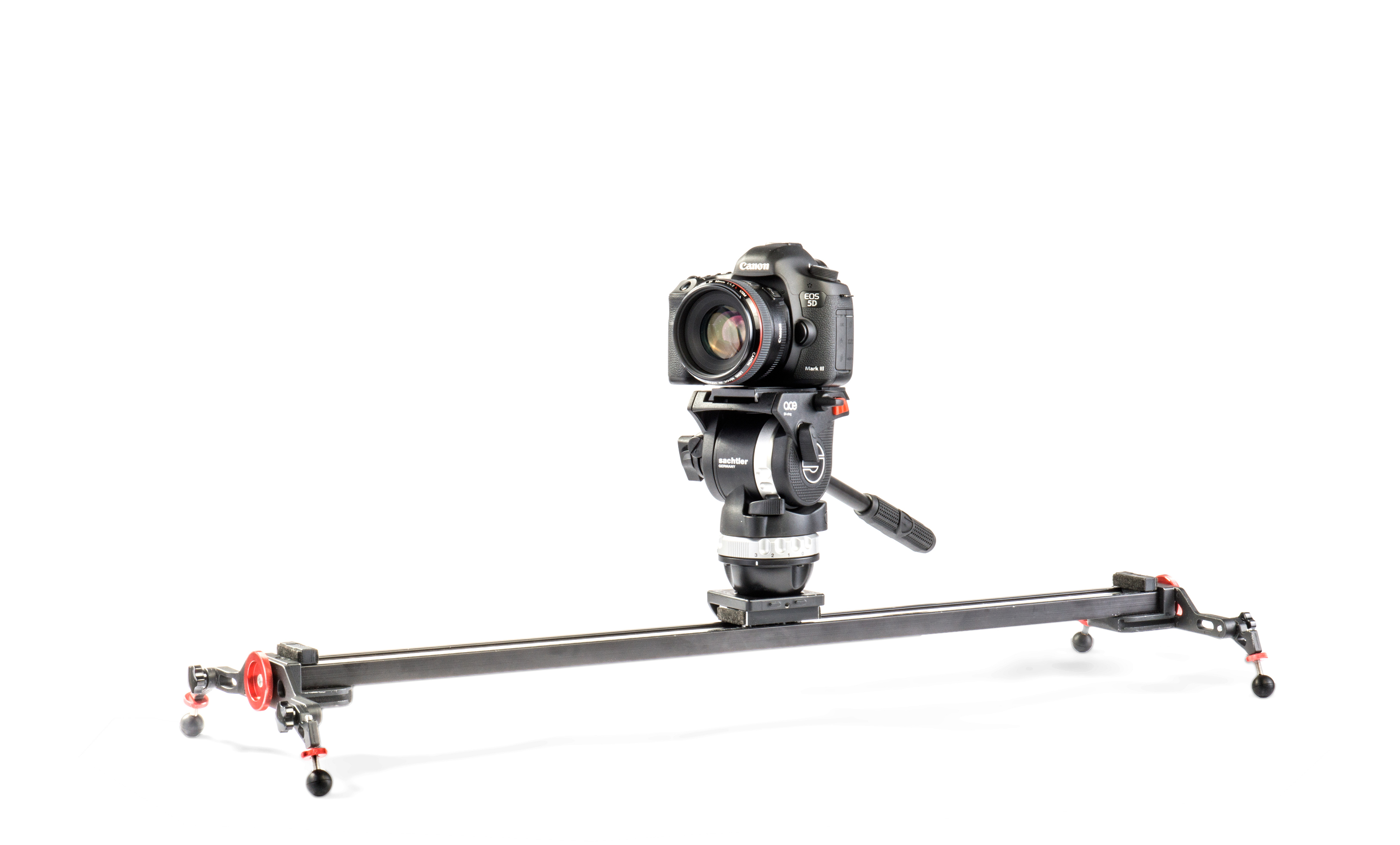 Sachtler, part of Vitec Videocom, a Vitec group company, has redeveloped its Ace L fluid head to make it compatible with all types of sliders. The Ace L 75mm tripod head can now be conveniently converted to a flat base, through the removal of a bottom screw, and mounted on a range of sliders.

The Ace L is extremely versatile with a payload range of up to 6 kilograms and can be used with three different carbon fibre tripods – the floor spreader, mid-level spreader or telescopic tripod system.

The slider functionality was incorporated into the Ace L fluid head based on customer feedback.

“The Ace L is a popular product and is particularly well suited to use with DSLR cameras. By adding the slider capability, our customers are now receiving a more efficient product with added versatility and functionality,” says Barbara Jaumann, product manager, Sachtler.

By now being compatible with sliders, the Ace L allows camera operators to pan easily and accurately during filming without having to switch between fluid heads for different settings.

All Ace L headers from 2014 onwards will feature this slider compatibility.

The Ace L's new capability will be showcased at this year's NAB show in Las Vegas in April at booth #C6025.

About Sachtler
Sachtler, founded in 1958 by cameraman Wendelin Sachtler, is a worldwide market leader for professional camera support systems for cinematography and television production, its name a symbol of top quality and reliability for decades. With an extensive range of premium camera support systems, Sachtler is the highly qualified partner for broadcast, documentary, film and pro-video applications. Since 2000 Sachtler has been offering the artemis modular camera stabilizer system. With its numerous workshops and training sessions, the Wendelin Sachtler Academy has become a top address worldwide for invaluable know-how and the exchange of information, creating the ideal international platform for creative talents.  Along with other leading brands in the broadcast and professional videographer industry, Sachtler is part of Vitec Videocom, a Vitec Group company. For more information on Sachtler, visit www.sachtler.com.

About Vitec Videocom
Vitec Videocom brings together some of the most respected, most innovative and most sought-after brands in the industry: Anton/Bauer, Autoscript, Litepanels, OConnor, Petrol, Sachtler, Vinten and Vinten Radamec. It acts as an endorsing brand for these market-leading broadcast, film and pro video products, encouraging multi-brand system sales and simplifying the way that customers worldwide do business.