SAN MATEO, Calif. – Nov. 10, 2008 – Graphics on websites are now rivaling the game itself. To keep up with consumers’ growing demands, full-service interactive agency ROKKAN has integrated Luxology®’s modo®® into its production pipeline for creative 3D website development. ROKKAN, best known for creating content-rich 3D websites for games and products such as 2k Games’ Bioshock, Stride Gum’s Spit it Out Adventure, Nintendo’s Mystery Case Files and Dawn’s Dawn Hands Have Talent, relies on modo for its superb modeling and rendering tools, along with its seamless ability to enhance existing workflow.

“modo has quickly taken its place at the center of our production pipeline,” said Charles Bae, executive creative director at ROKKAN. “When our artists find a tool that they like as much as modo, it naturally makes its way into a variety of interactive projects. Our customers are deploying 3D more than ever, and modo’s modern approach to 3D content development is a great match for the type of innovative projects that we are known for.”

Developed for 2K Games, the Bioshock website (www.2kgames.com/bioshock/ps3/) is an excellent example of a content-rich website featuring a high-quality game-like experience. Visitors get a realistic taste of this Mature-rated game for the PLAYSTATION®3 as they navigate through a level and are introduced to key characters. It also boasts extensive use of in-game footage and new 3D assets modeled and rendered in modo. The site, which was awarded an “FWA of the Day” award for its rich graphics and game-like atmosphere, is internationalized and available in a wide variety of languages.

“modo has not only been useful for creating final assets, it has also been extremely vital in a project’s concept and prototyping stages,” said Matt Burniston, 3D generalist at ROKKAN. “We use modo extensively to sketch out ideas that may normally take longer to produce using conventional 2D image editing software. This is where the speed and flexibility of modo really shine. The ongoing advancement of web technologies will continue opening the door for richer 3D experiences that mirror the interactivity and engagement of console and PC gaming.”

SMPTE, Baylor, and NASA on “Expanding the Color Universe” 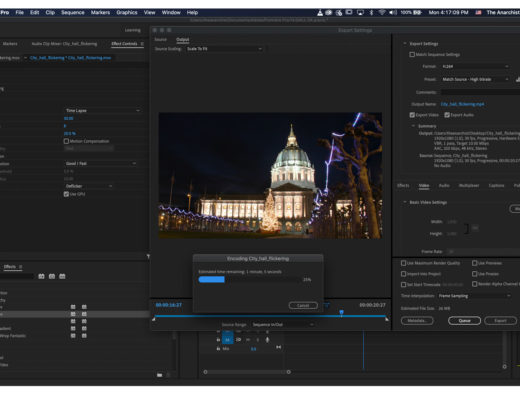 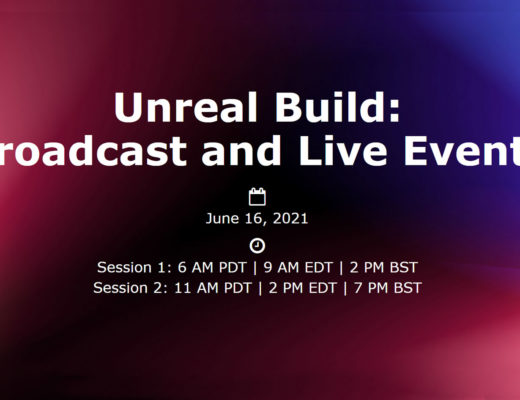 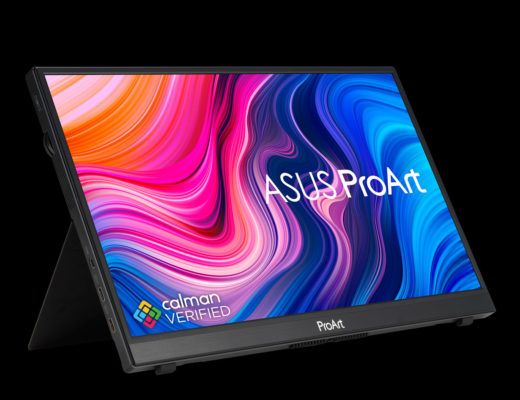 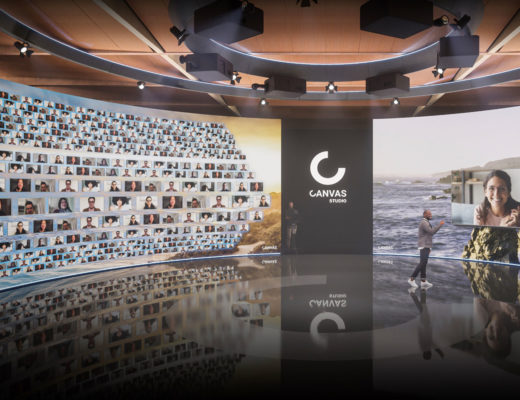 A state-of-the-art space available for virtual or hybrid meetings and events, the new CANVAS Studio at Monterey will open...