One needs only glance at Rodney Charters’, ASC, CSC, accomplishments, and it is clear why the Society of American Cinematographers chose to recognize him. 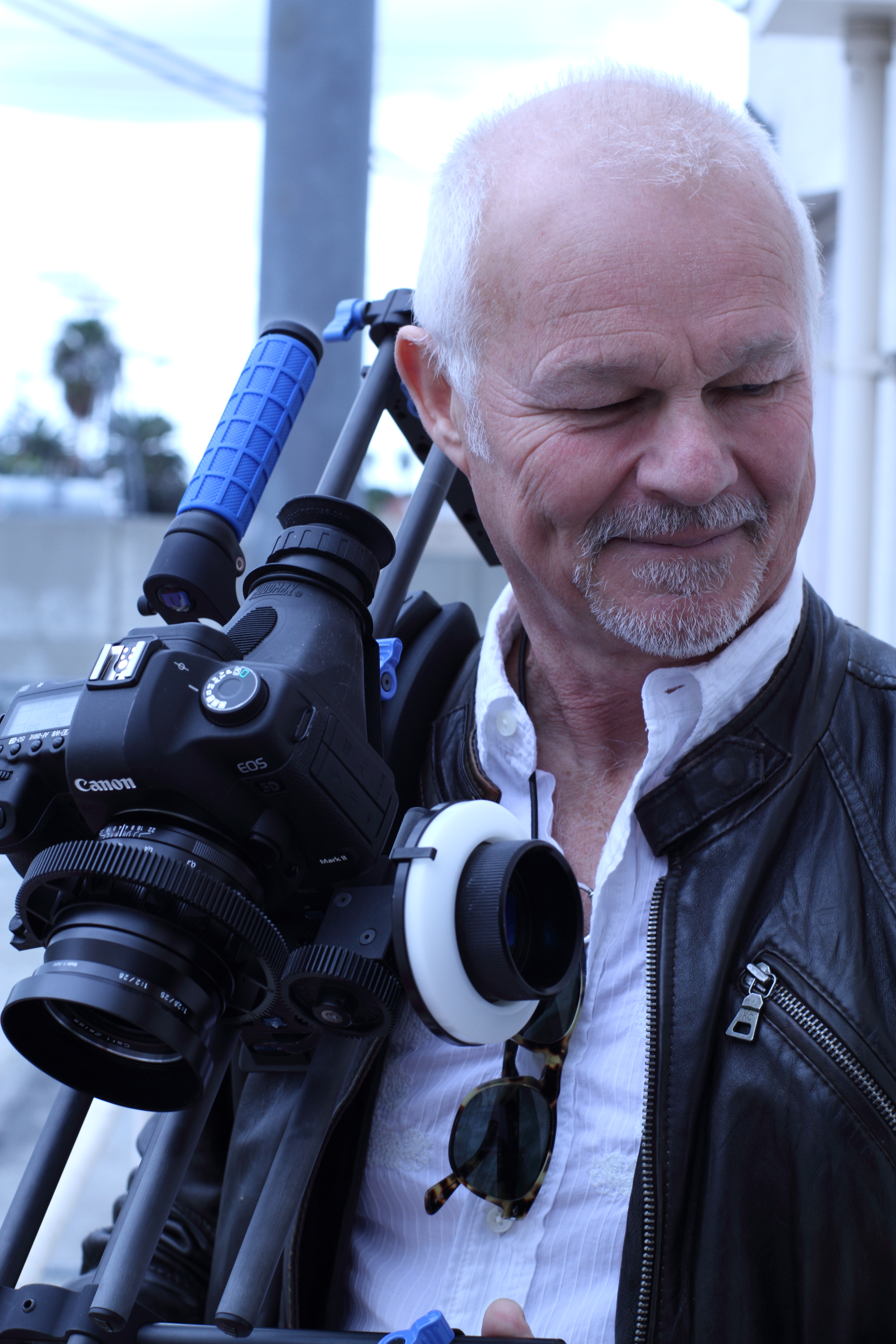 Charters has a lineage of television credits dating back to the 80′s including “The Commish” “Nash Bridges” “Mantis” “Roswell” and the reboot of the “Dallas” just to name a few. Most of us in the world of HDSLR became familiar with Charters as DP of the Fox series, “24″.

It was on the series, “24″ where Rodney introduced the world of episodic television to the 5D Mark II.  This was remarkable because at the time, no one was using it for high-end, Hollywood productions.

To trust such a production to a mere still camera was not just innovative. It was risky and it was bold. Not only did Charters use the 5D for action shots, but he used it in incredible ways, taking advantage of its size, weight and cost. Here is a prime example of his risk taking in action:

For his willingness to take risk and put his career on the line by using Canon EOS's technology in such an unconventional way, Canon bestowed upon Charters the distinction of “Explorer of Light”, making him one of the very first cinematographers to recieve that distinction. Beyond championing DSLR technology for professional applications, Charters has gone on to speak whenever asked, sharing his experiences with HDSLRs pros and novices alike. His willingness to give of himself in this way, in the opinion of this writer, makes him an outstanding human being as well. He even took time out to speak to a budding journalist back in 2010:  2010 Rodney Charters, ASC Interview

Many times in this industry, extraordinary career success doesn’t necessarily equate to being an extraordinary person. In this case, however, they are one in the same. Congratulations Rodney — You deserve it!

To find out more about Charters, check out his IMDB page here:  IMDB.com

This is a great interview with Rodney with Jared Abrams:

Here's an additional interview from back in 2009 at Collision Conference: