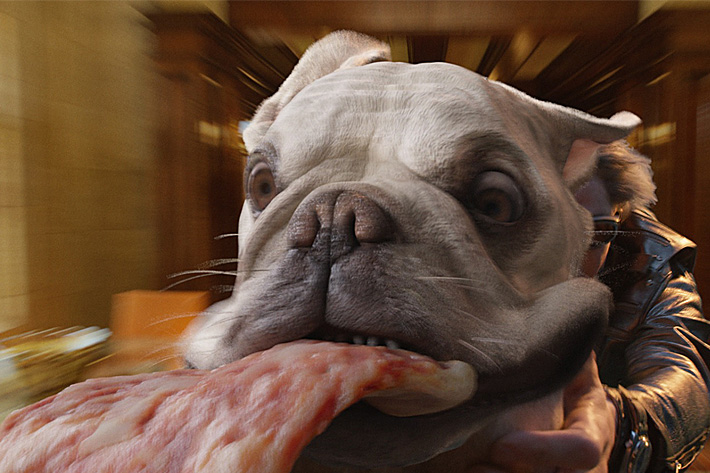 The nomination for the VES Awards comes for the studio’s work on the Quicksilver Extraction sequence from the 20th Century Fox film X-Men: Apocalypse.

Rising Sun Pictures has been nominated for Outstanding Compositing in a Photoreal Feature in the Visual Effects Society’s 15th Annual VES Awards. In the Extraction sequence, Quicksilver (Evan Peters) uses his hyper-speed ability to rescue mutants—and a bulldog—from an exploding building. The sequence builds on a notable scene from the preceding X-Men: Days of Future Past (an Academy Award nominee for Best Achievement in Visual Effects), also executed by RSP.

Winners will be announced February 7 in Los Angeles where members of the Rising Sun Pictures team will be in attendance. Nominees include Alana Newell and Compositors Jess Burnheim, Andy Peel and Matthew Shaw.

“We extend our heartiest congratulations to Alana, Jess, Andy and Matthew on this wonderful honor,” said RSP’s Managing Director Tony Clark. “It’s very rewarding to see their hard work, dedication and creativity recognized by their industry peers. It inspires us to continue to produce excellence.”

Practical stunts, motion control cinematography, slow motion, CG environments, effects simulations and re-timed footage are seamlessly composited to tell the story. “Each shot was creatively designed to conform to ‘Quicksilver time,’” explains Alana Newell. “Our compositors worked with the layout and effects teams to calibrate the timing and composition of the explosions. Debris and re-timed plates were laid out to plot how they would work with the live action footage. Passes were rendered in deep, which was especially useful in dealing with characters that move in and out spaces that are filled with fire, debris, volumetric and other characters.”

The aesthetic balance of each shot was driven in compositing to create the most appealing balance of elements. “There were a large number of source frames due to plates that were shot at high frame rates and multiple motion control passes,” Newell notes. “The team had to ensure that composites were efficient and flexible enough to quickly respond to client timing and layout changes.”

Stabilization was a significant challenge. In order to make actors appear frozen in time, compositors had to rotoscope individual body parts for control and stabilization. Subtle motion was then applied to each character to give the impression that they were being affected, slowly, by the pressure wake of the explosion.

Rising Sun Pictures (RSP) creates inspirational visual effects for major studios worldwide. Creating outstanding images is at the core of its existence. The studio’s extensive filmography includes over 100 projects, including X-Men: Apocalypse, Game of Thrones Season 6, The Legend of Tarzan, Gods of Egypt, Pan, X-Men: Days of Future Past, The Hunger Games franchise, the Harry Potter franchise, Gravity, The Wolverine, Prometheus and The Great Gatsby.

In this episode, I’m talking with Crispin Green, ACE about editing four seasons of Game of Thrones, including two... 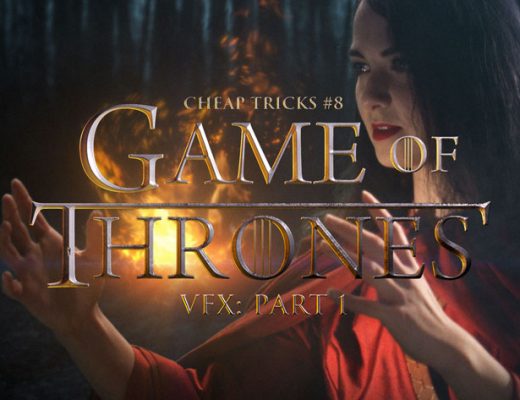 Game of Thrones delivered some of the best visual effects and tricks you could imagine, and now you get... 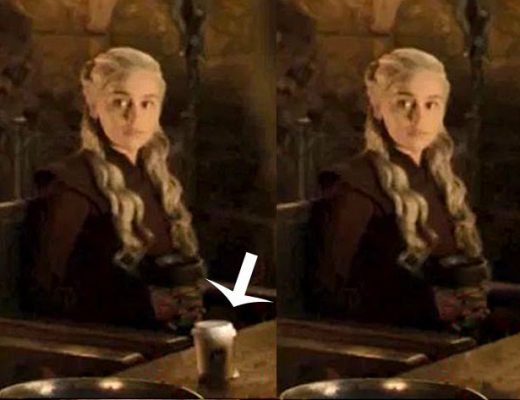 The new Content-Aware Fill feature present in After Effects is ideal to clean mistakes made during video production. Adobe... 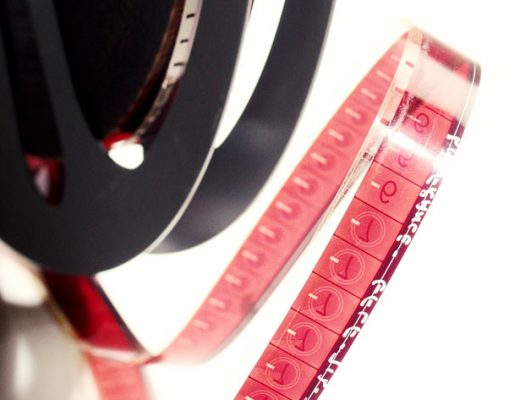 Some of Hollywood’s brightest minds in restoration and preservation will discuss the pioneering work their companies are doing during...