The Andy Roddick Foundation (AFR) believes talent is universal but opportunity is not, which is why the nonprofit’s goal is to provide all children with a support system that gives them hope for a brighter future. To achieve this goal, ARF has raised more than $10 million since inception to fund programs improving the daily lives of thousands of children. 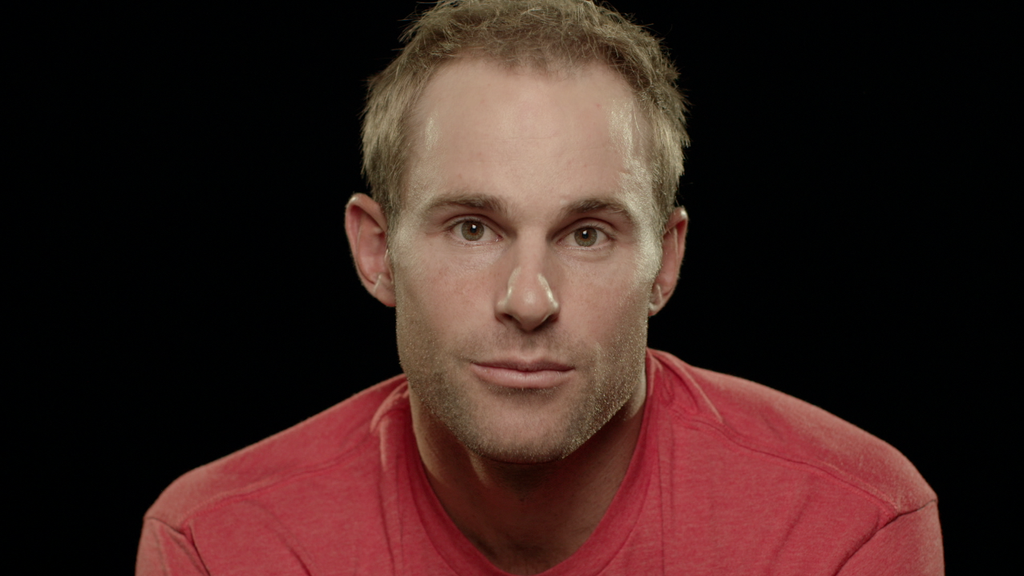 While ARF runs and supports programs that enhance educational and economic opportunities for thousands of children throughout the United States, the nonprofit is headquartered in the city Andy Roddick calls home: Austin, Texas. To help increase awareness and support for its local initiatives, AFR turned to Austin based production company The Delivery Men to create the “This Is” promotional film for its 2012 Andy Roddick Foundation Gala in Austin.

As a full service production company, The Delivery Men took the film from concept to completion and created an honest look at the struggles of many of Austin’s young residents. While the subject matter itself is very moving, Joe took advantage of Blackmagic Design’s DaVinci Resolve 9 color correction software during post production to creatively enhance the emotion of the film.

“ARF asked us to create a film that would capture the viewers’ attention as well as provide information about the current state of under privileged kids in the Austin area,” said Joe Simon, The Delivery Men’s creative director and director and DP on the project. “Most nonprofit films focus on the informational side, but we wanted to fully portray the emotion and connect with the viewers in a very real way.”

Austin is a wonderful city that most of us call home. It tops most of the ‘best places to live’ lists, it’s a cultural hotbed, the economy is generally viewed as being very healthy. There are a lot of places in Austin that these lists mean nothing, and it’s experienced in a very different way. – Andy Roddick

With a background steeped in cinematography, Joe made sure aspects such as white balance and exposure were perfect during shooting. Going into post, however, he wanted to up the creativity of the color to visually enhance the emotion of the film.

“As Andy explains in the video, there are two very different sides to Austin, the shiny, new downtown and the more depressed east side of town,” said Joe. We wanted to really show the difference between the beautiful and the bad by creating vastly different looks for each part of town.”

“In the opening shots of downtown Austin, I wanted the colors to really pop. I adjusted the sky using quite a few Power Windows, and I was able to turn the blue sky red and orange to make it really beautiful,” said Joe. “For the east side shots, I wanted to make it look dingy and rough around the edges, so I de-saturated the grade and pushed towards yellows and greens.”

According to Joe, Resolve’s log setting in primary was extremely helpful. By using the log mode to adjust the blacks, highs and lows, Joe was able to adjust the grade within a specific range without affecting the entire image, as is often the case when using a three way color corrector he noted.

“Resolve gave me amazing control over the color, which increased the efficiency of the project. Using power maksing I was able to fully control the reds on the skin tones separate from the people’s clothing,” said Joe. “In one of the east side shots, a girl had a piece of bright red felt in her eyebrow. In post, I used a power map, selected the area and blended it right into her skin.”

According to Joe, Resolve’s Power Windows’ multi point tracking feature also proved helpful when tracking faces during the interviews. “We really wanted Andy’s eyes to pop, and the tracking feature made it easy to track them separately, adjust and enhance them,” he said.

Due to Andy’s extremely busy schedule, the interview filming, editing and color grading had to be completed in just two days. With such a quick turn around, the color correction process had to be as efficient as possible.

“We wouldn’t have been able to complete color correction as fast as we did if it weren’t for the efficiencies built into Resolve,” said Joe. “Not only did the actual grading tools increase speed, but the additional tools, such as real time playback, were essential to enhancing efficiency. A still image might look good, but doesn’t always work when you play it back. Resolve’s real time playback allowed me to see if the clips were working right away, and I didn’t waste time rendering.”

Completed on schedule, the “This Is” project helped fund the construction of a state of the art facility in Austin that will include more than 10,000 square feet of computer labs, meeting and mentoring rooms, office space, a nutrition and physical education center and eight lighted tennis courts.

“Working with The Delivery Men was a real privilege. We came to them with a need, set the bar very high and then trusted their vision and judgment,” said Jeff Lau, CEO, Andy Roddick Foundation. “Joe and his team delivered in every way and created a video that told the ARF story in a compelling way. Even several weeks after the event, people are still talking about how impactful it was.”

“This was my first charity project, and it was important to me to help the local kids,” concluded Joe. “The team and I are very proud of the film, its message and what it has accomplished for Austin’s youth.

Joe Simon is a filmmaker, adventurer and cat lover. While his hobbies include anything on wheels, Joe’s true passion for filmmaking led him to create Joe Simon Films in 1999.

Drawing experience from an array of different shooting environments, including extreme sports, indie films, music videos and live events, Joe Simon has been able to create a signature look all his own. His love for cinematography and directing has led him around the world to capture stories for a wide array of clients.